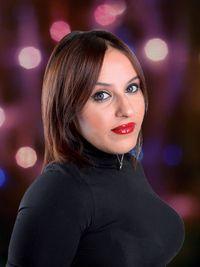 What about the sky during Summer 2018? 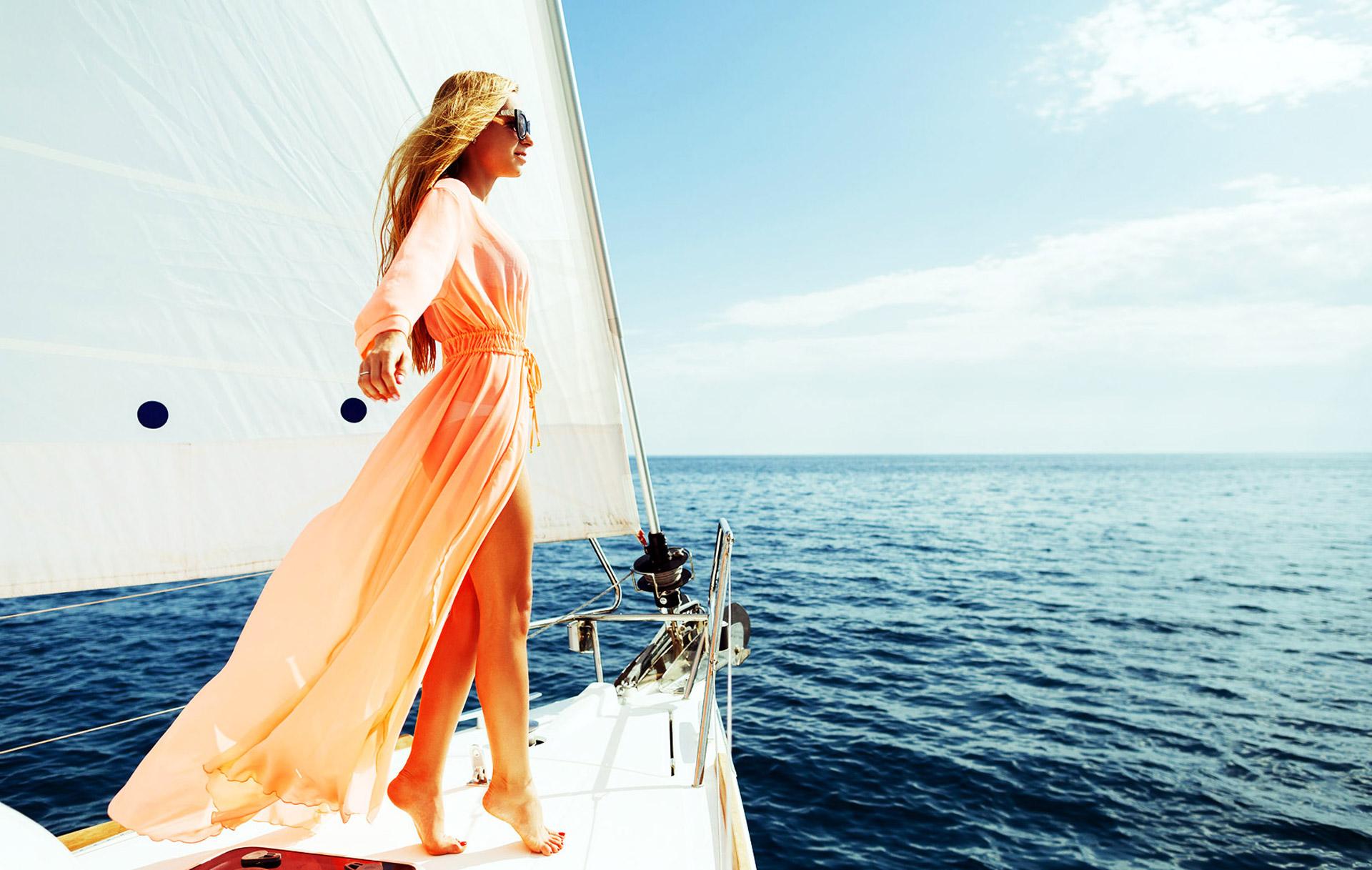 Mars joined the other Retrograde Planets such as Jupiter, Saturn, Uranus, Neptune and Pluto on June 26. Mercury will be part of this retro dance, July 26 onward. Having so many dancers in backward motion, will slow down the general pace on the planet Earth. As we can expect intense weather conditions as well, get ready for dramatic situations.

But there is more to this, we will have a few Eclipses during the summer which are going to add some color to the picture.

What to expect this summer?

Mercury will retrograde in Leo, from July 26 to August 19. Showing off won’t work, keeping a low profile and being genuine are the best options. Misunderstanding, confusion, postponed events, not a time to start any new chapter. No new beginnings please!

Venus is the only planet which goes Direct, currently, in the sky (Sun and Moon, never go Retro!). It will turn Retrograde in Scorpio, October 5 till November 16, but until then, it will be charming. Mystery, sex and manipulation are on the agenda during the retrogradation. Don’t get involved emotionally or financially during these times!

Mars Retrogrades in Aquarius from June 26 till August 27. Don’t rush, don’t push anyone or anything, reassess your position and your goals before forging ahead. It is more of an introspective period, which shouldn’t be missed! Jupiter which has been Retrograde since March 8 in Scorpio, will go back Direct on July 10. This is positive news as it will trigger optimism and a bit of fresh air.