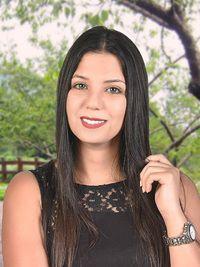 What is a Solar Eclipse Spiritual Meaning? 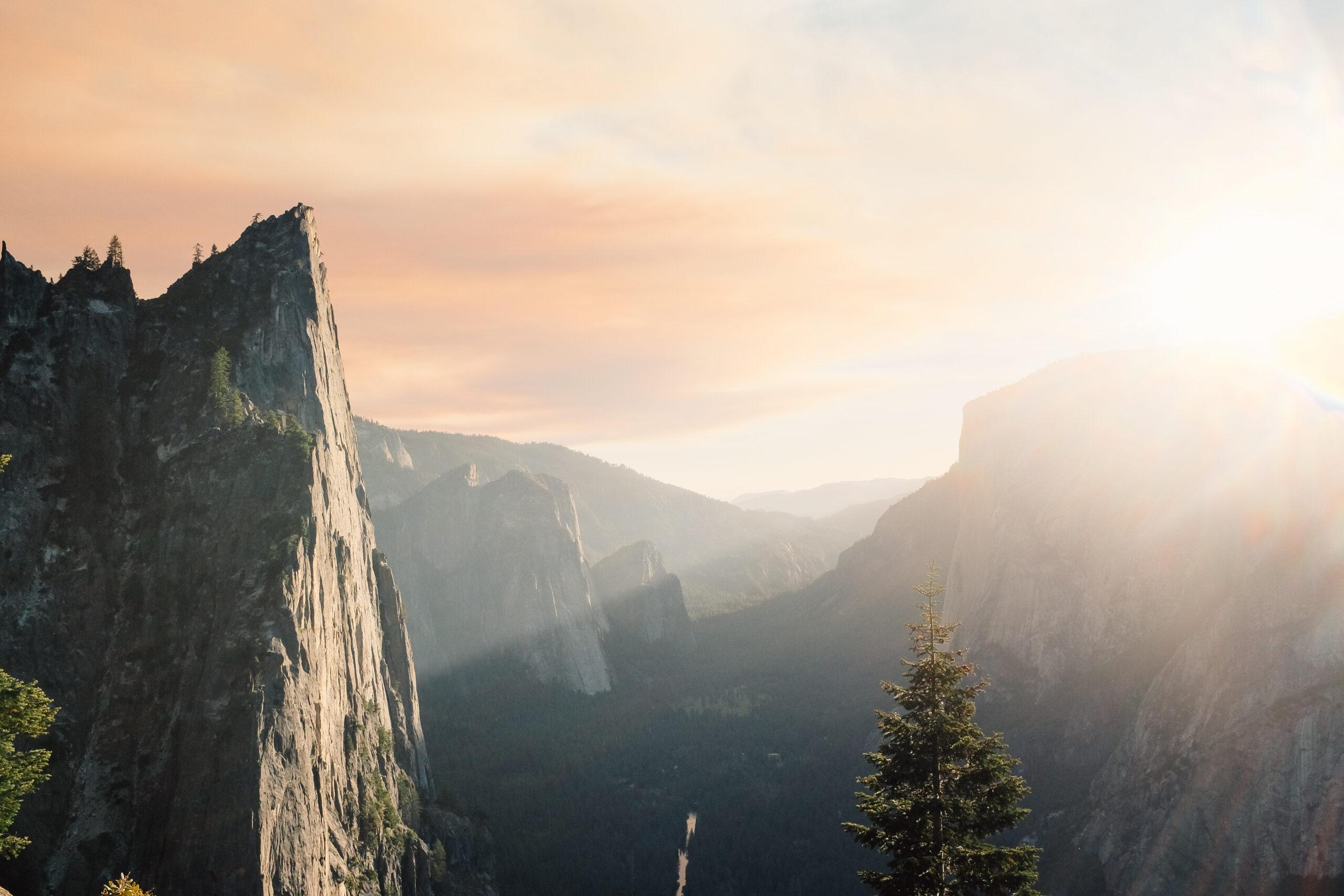 Home » Blog » Astrology » What is a Solar Eclipse Spiritual Meaning?

What happens during a Solar Eclipse?

A Solar Eclipse always occurs at the same time as a New Moon. The effects of a Solar Eclipse can be felt weeks before it happens and months after. During a Solar Eclipse, there is a decrease in light, creating an environment conductive to fear and negativity. Darkness has been believed to induce a highly spiritual moment, a time of awakening. Solar Eclipses were associated with dark mysticism and terrible prophecies like kings dying, cities burning and the Gods punishing mankind for its failings. For thousands of years, the time of a Solar Eclipse has been known by mystics and yogis as inauspicious. For some ancient cultures, it was the end of the world and there is a cultural folklore of dragons trying to eat the Sun.

How do people react and behave during a Solar Eclipse?

People tend to fear eclipses because they often trigger a crisis that leads to significant changes. People are more prone to experience mental, emotional and physical stress. Clarity of mind can be affected, fear can be felt. Change can bring discomfort and anxiety for some. A Solar Eclipse is a powerful spiritual teacher because it reminds us that shifts are natural and cyclical. A Solar Eclipse evokes spiritual experiences of wonder and humility. It is about exposing our true selves and about honoring who we truly are. It is about connecting with our true essence. It is not until the energies have decreased that the truth will emerge and that we will see clearly. Meditation can help raise our light. Its energy can be quite intense and overwhelming but it will put us on the right path. Across spiritual traditions, there were ceremonies and rituals, prayers, meditations and spells practiced, offering support and paying tribute to the deities.

How to make the most of it?

It is the best time to let go of the past, to forgive, cleanse, and release. With a Solar Eclipse, it is important to go with the flow, to wait before making hasty decisions or judgements. Eclipses are periods of rapid change, they bring opportunities to accelerate our spiritual, moral and emotional growth. We can expect to experience more intensity, a better intuition and stronger gut feelings. It is a potent time to set clear intentions for the future. A Solar Eclipse can be quite demanding and it can prove to be a test of our inner strength. Everything takes on a more fated quality. Solar Eclipses are times of rapid change that could be internal or external. It is time to think outside the box.

Some mystics have advised not to have sexual intercourses or to postpone conception during this time. According to them, it is better to avoid food during an Eclipse and fasting seems the best appropriate behavior.

Using your birth chart for understanding:

With planets and points strongly stimulated by a Solar Eclipse, we can feel drained and tired, both physically and emotionally. The Sign and House in which the Solar Eclipse takes place, will tell a lot about the situation at work and what needs to be done!