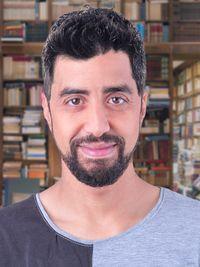 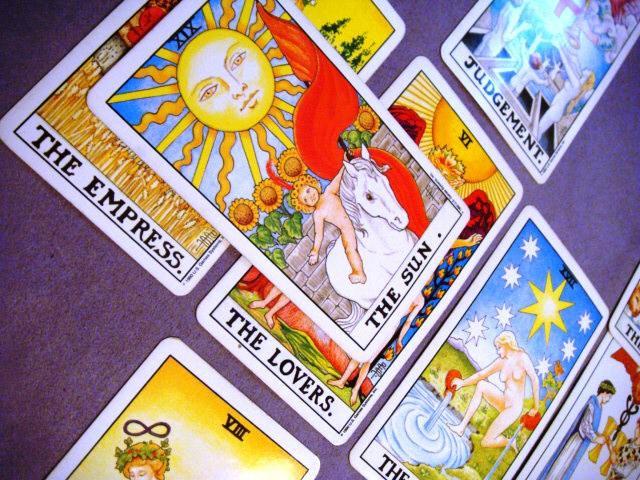 Arthur Edward Waite was American but he spent most of his life in England, he designed the deck and Pamela Colman Smith, illustrated it.
It was published in 1909 and was followed soon after by his book “The Pictorial key of the Tarot”.
He had a logical and scientific approach to occultism and his spiritual research.
The Tarot deck is composed of 78 cards. The deck is segmented into two parts, the Major Arcana and the Minor Arcana.
The images are simple but there are plenty of details and the backgrounds feature abundant symbolism.
The more you understand about their symbolism, the deeper your understanding of what they represent.

Symbolism of the 22 Major Arcana

The 22 Major Arcana represent situations teaching us important lessons and values.
They show significant interactions and events which take place and the people we come across in our life.
They describe conditions and can give directions when interpreted with the surrounding Arcana.

The 56 numbered Minor Arcana have specific influences on people and situations.
There are Wands, Pentacles, Cups and Swords. Ranks in the different sequences show the stage of development in a precise field.