What is New Age? 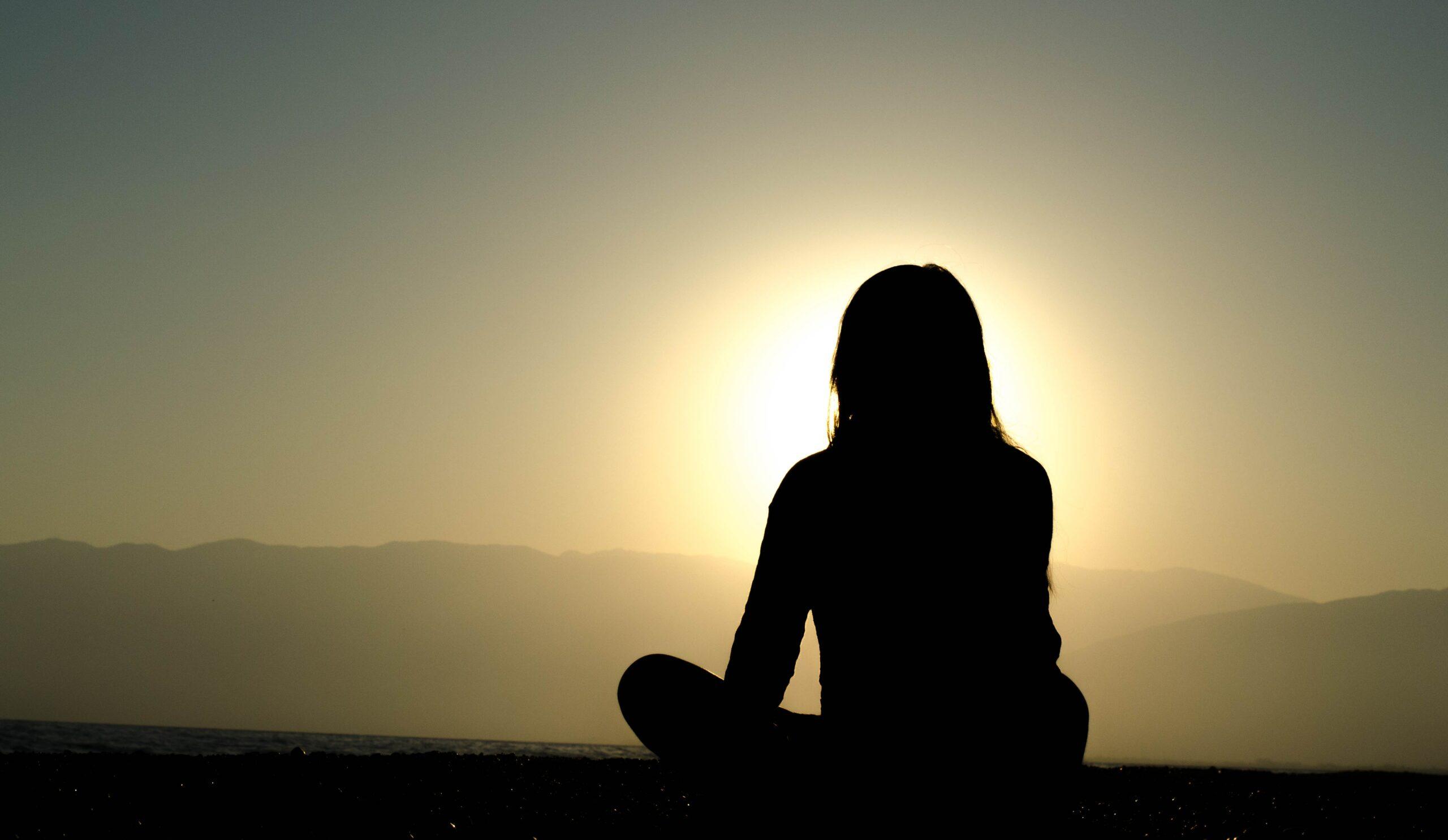 After the Age of Pisces, dedicated to Religion, we are now entering the Age of Aquarius, which is the Age of Enlightenment. It is a form of Western esotericism which offers alternative options for a better life.

Helena Blavastsky and Alice Bailey introduced Theosophy, a mixture of Buddhism and Hinduism, to the Western world in the early 30s. It became a social network of marginalized ideas and existential questions with its own spiritual beliefs and practices. Emphasizing personal development, knowledge, spiritual growth with awareness, consciousness, and awakening, Theosophy encourages Enlightenment as the ultimate goal. The belief is rooted in the idea that free will, as opposed to destiny, is the key to improving one’s life. And, as long as one is willing to make the choice to be conscious and aware, it is possible to transcend our individual limitations and work for the benefit of all. It is a new way of thinking and behaving for a more balanced, healthy and successful life for ourselves, others, and the Planet. Metaphysical phenomena involve more inner knowledge, intuition and trust, rather than analysis, testing, and measurement. People involved in the New Age Movement don’t participate in collective actions, as it is more about an individual’s research into themselves. It is, therefore, more of a Culture than a Movement!

New Age covers a lot of topics, and in the 50s, UFO believers were quite numerous and trendy. The Surf Generation: Originating from Hawaii in the late 50s, the Surf Generation has long been an inspiration for people who want to live peacefully and close to nature. With the onset of the Vietnam War and the rising influence of the counterculture of the 60s, the movement became more prominent and important. The Vietnam War, the excesses of the military-industrial complex, and student-led revolutions of the era opened the door to a new way of thinking and behaving. The tension of the 50s led to the rise of the Hippie Subculture in the 60s. The art movement inspired by it flourished between 1960 and 1970, and those people embraced the philosophy of Theosophy quite easily. After all, ‘peace and love’ was the motto of that generation.

In 1962, Findhorn Eco Village and Community opened in Scotland. In the same year, the Ensalen Institute also opened in Big Sur, California. These two institutions marked the first major international communities specifically designed to help others find spirituality within themselves. Eastern cultures also offered other ways of thinking and influenced many movements in the West. Some of the groups and practices that rose to prominence in the West through Eastern influence include Zen Meditation, Transcendental Meditation, Inner Peace Movement, and others inspired by Buddhism, such as Hinduism and Sufism. The Eastern (India, China, Japan) and Indigenous cultures, such as Native Hawaiians, Australian Aborigines, Native Americans, saw their traditional practices rise to prominence as people developed an interest in practices such as Feng Shui, Reiki, Yoga, Taichi, sweat lodges and more. The Elders Councils of Native Americans denounced the misappropriation of their sacred ceremonies. Some Western religious leaders thought the New Age movement, in association with Feminism, was a conspiracy to get rid of Christianity.

Despite a complicated history and tough opposition, the New Age Movement still had a major influence over music, literature and entertainment. Even though it still exists, the Movement has not seen much progress in recent years. However, on August 16, 1987, the Harmonic Convergence in Sedona, Arizona, brought together thousands of believers together to celebrate the astrological planetary alignment. Even on a diminished scale, the New Age mission is to bring light and initiate a higher state of consciousness around their believers. Thus, this is why they are living more responsibly in a friendly environment.