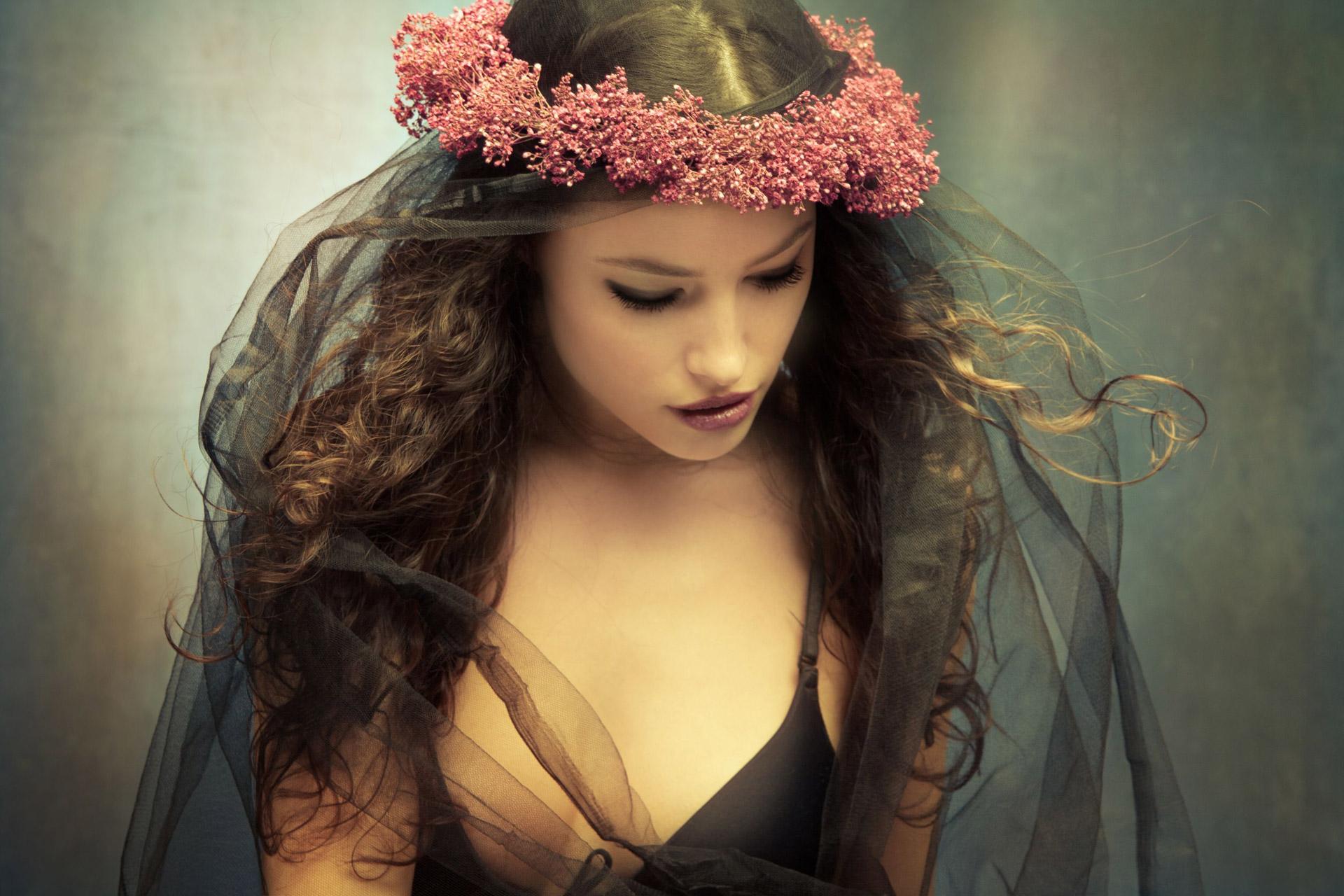 Jupiter, is the planet that governs growth, abundance, good fortune but also excesses and overindulgence. It can also blow everything out of proportion. Jupiter is seen as the great benefactor, as the most benevolent planet. It changes sign once every 12 to 13 months.

This four-month journey through Scorpio’s deep waters will severely test everyone’s faith. Perspective shifts, beliefs change and we can lose sight of the big picture. Openings dry up and luck isn’t on our side any more. There will be an intensification around Scorpio themes such as death, change, transformation, sex, shared resources, taboos and secrets.

Scorpio wants you to transform yourself so you can become more resilient and grow into the next version of yourself. It is important to align yourself with what is meaningful to you. It is a time to consider what has been learned and what needs to be learned, next. Taboo issues that Jupiter has brought to the surface may be put on hold. It is important to avoid manipulation and obsessive thoughts during that four-month period.

Jupiter will station Direct on July 10th at Scorpio 13o. During the year, Jupiter is going to create positive aspects. If you haven’t found your direction in life, you will definitively know more about your needs and motivation, by the end of the year. Jupiter will trine Neptune twice, May 25 and August 19. Fun times in sight.

Jupiter was in sextile with Pluto, on January 16, bringing awareness and transformations. It will happen again, on April 14, in case you missed the first one. It will be impossible refusing to jump obstacles after September 12, after the third awakening call. Even though, Jupiter in retrograde period can indicate some hard times, Jupiter in Scorpio could bring the awaited and deserved healing and restore your faith in life!

Jupiter will enter Sagittarius on November 8, let’s get ready for another ride!