Fixed stars don’t move as much and not in the same way as the Planets but they, nevertheless, have a significance when they are conjunct or parallel to significant degrees of a Birth chart.

They are grouped in Constellations and are found in the 12 signs of the Zodiac. It would take too long to mention the more than 700 Fixed Stars that exist, but we will talk about the more famous ones and their meanings.

Their influence is stronger and more direct than the Planets’. They could bring fame and fortune overnight, but accidents and death cannot be ruled out either. They give strength to the planets, their magnitude and their position in relation to the ecliptic will decide how much power they get.

Ptolemy was the first one to document their positions. Vivian Robson in 1923 wrote “Fixed Stars and Constellations in Astrology”. John Frawley and Bernadette Brady are today the leading specialists on this very topic.

Spica is located in the Virgo constellation, it marks the Ear of Wheat, held in her left hand. It is called the “Lonely one” because of its distance from her nearest neighbors. It is a binary star and one of the brightest stars in the sky whose purpose is to bring light to help us achieve our goals.

It brings success, notoriety, and highlights a love for science and arts. It carries an androgynous part and spiritual qualities. Its aim is to help one achieves one’s goals without losing one’s values and ethics. It can be highly psychic when in conjunction with the Moon and Neptune, in the Birth chart. It is in a conjunction with Arcturus, another fortunate star. Their combined energies will focus on helping you find the courage to stand for what we believe.

The Sun, Mercury and the New Moon on October 19th were transiting in Spica, bringing good fortune.
Its conjunction to the Sun on October 18th, might have caused your popularity levels to soar… It’s time to reap the fruit of your hard work!
Its conjunction to Mercury on October 14th shows that investments were good and your situation was able to improve. It indicates that your work was clever, neat and well done. Favors from people in a position of power are possible.
It will be in a conjunction with Venus on November 2nd, musical and drawing skills will be enhanced and successful. You will receive help from friends. 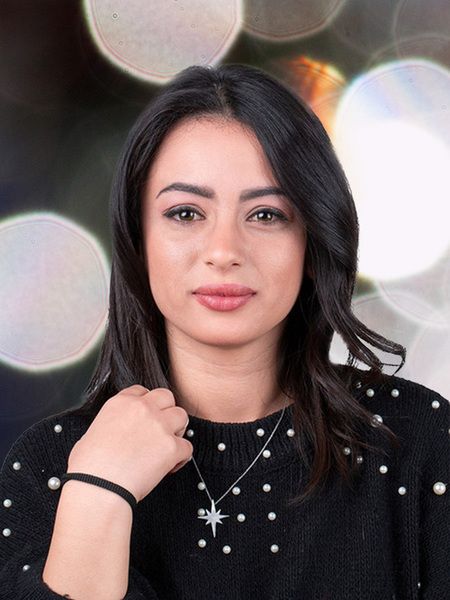 I came from a gifted family, and I inherited the palmistry from my grandmother. During my three years visit to India, I worked more on my tarot cards. I'm also a numerologist, astrologist, and expert... 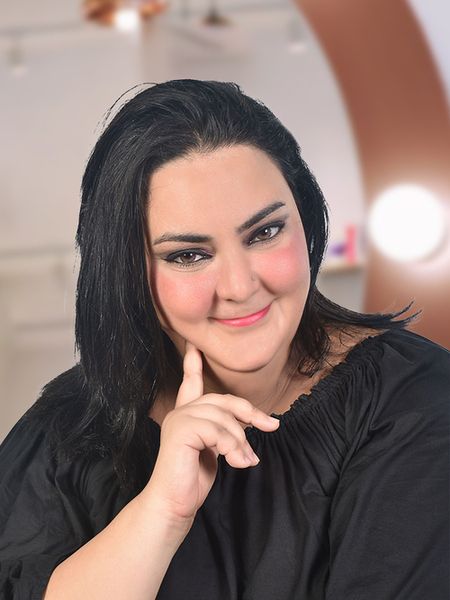 Will I ever be able to find my soulmate or twin-flame? Did I make the right decision? Am I going to succeed? Are there some improvements coming in my financial situation? All these questions and more... 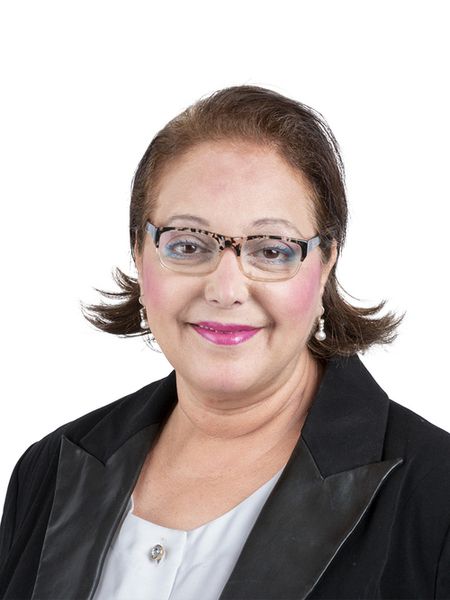 I am born Psychic, I can channel through time and space your energy and future events. My revelation will give you clarity and my unique cards will answer all your questions for good... My sincerity is... 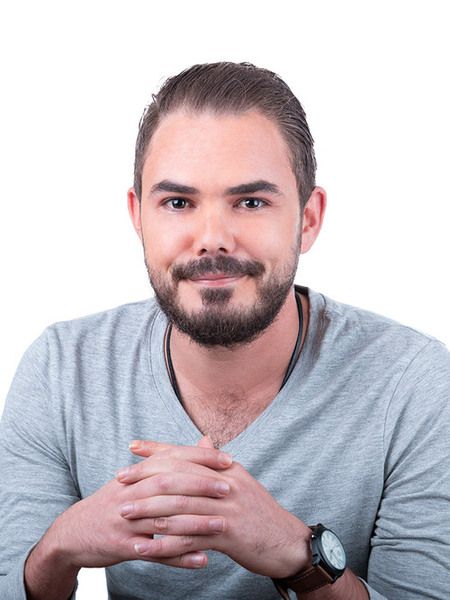 I am a proven psychic, here I will help you explore your hopes and dreams through an honest Tarot reading. My readings are a combination of psychic and logical sense!! To see all this in a clear concretization,... 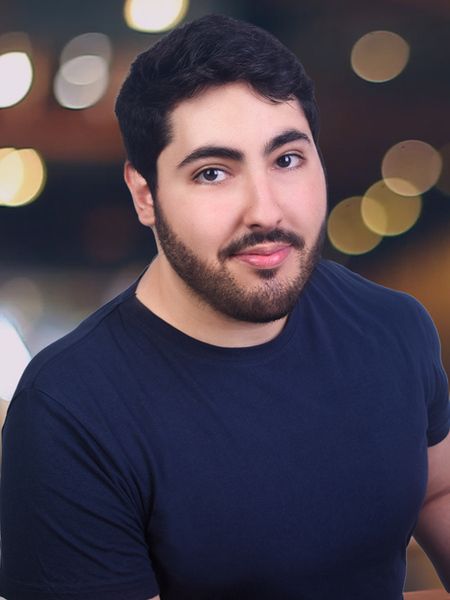 My speciality is LOVE and relationships ( reconciliation,break-ups and Divorce ). I'm Thomas, a gifted psychic who will help you reach your goals whether have or fix a relationship, get your ex back or... 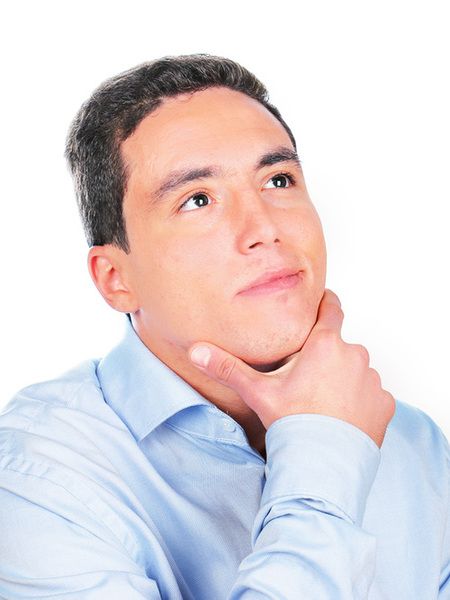 By listening to messages sent from the universe, I will provide you with the perfect guidance you need. I know how it feels to be lost, but it's time to leave the past behind and focus on the present.... 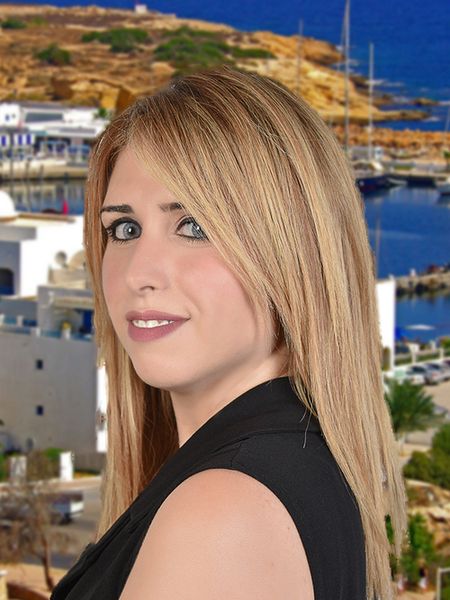 Explore the hidden realms of love. You may feel as if you don't know who you are, and who you need to be during your life's journey. Through numerology and astrology, I can unveil your future and help... 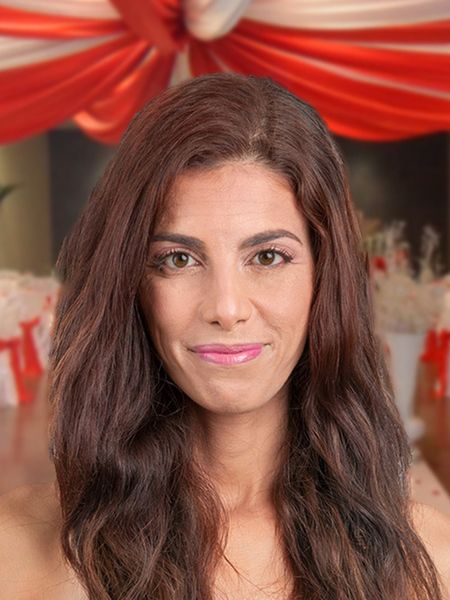 Is love, work, finances, or another situation making your life difficult? There is no longer a need to worry, as my gift and visions are here to help you. Don't hesitate to contact me. The answers you're...