Discover your clan in the Native American astrology! 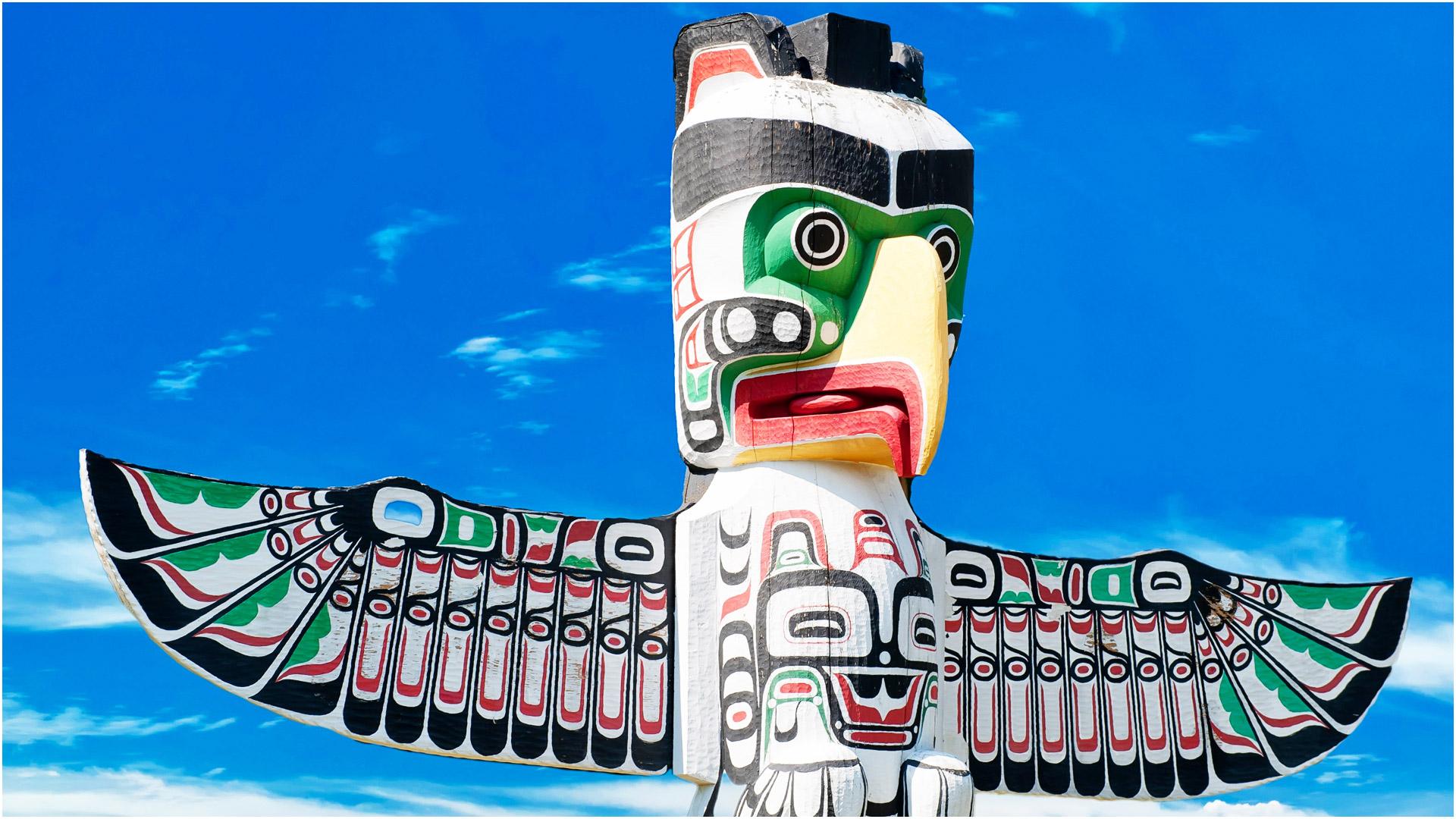 We have the habit of referring to Western astrology to know the particularities of our zodiac sign. But did you know that other types of horoscopes exist? Chinese, Celtic…Let’s discover your Totem animals together, through Shamanic astrology, based on relationships with the energies of nature.

Thunderbird clan (fire): They benefit from a great source of energy.

Aries is associated with Hawk. Filled with enthusiasm, he has a knack at leading things as he’s not afraid of taking risks and believes in his craziest desires. It’ll be good to master his energy, to avoid scaring others.

Leo is represented by Salmon. They are animated by the desire of achieving their ambitions. They are euphoric and inspiring people. However, they can also be inflexible by only thinking about their personal benefits.

Sagittarius possesses particularities of an Owl. It shows great wisdom and passes it on to his entourage. Through this animal, the natives like to be surrounded and meet new people. Careful, don’t transform their wisdom into manipulation.

Turtle clan (Earth): They have the capacity to build a stable environment.

Taurus has specificities of a beaver. A little materialistic, he shall protect his entourage by making sure that he brings them some comfort. Their avid fear for misery, pushes them into taking decisions which are carefully thought-out.

Virgo puts on the Bear’s skin in Shamanic astrology. Bear is led by his mind, which gives him great analytical power, in addition to being a great advisor. This person’s habit of introversion and lack of optimism could encourage him/her to be bitter.

Capricorn becomes Snow goose. It’s an animal totem which gives great importance to his career. The Snow goose doesn’t grant much time to carefreeness. His sense of seriousness may put the family life in the background.

Butterfly clan (Air): They are comfortable while adapting to changes.

Gemini turns into Deer. It’s versatile. It doesn’t like stability. Always looking for changes, it is able to adapt very well. An eternal child marveled at the gifts of life. These changes are also part of his moods.

Libra molts into Crow. Harmony is present in his life; he has the power to rally. One calls upon this person often to be a mediator. Careful, when he loses control of a situation, he can quickly become aggressive.

Aquarius changes into Otter. These are mysterious people for their entourage. They can be compared to crazy savants. They like being surrounded by their friends but require their freedom.

Cancer turns into a Woodpecker. They are the most romantic ones and put their family first. They are filled with positive feelings and are very protective. They take things to heart, and this makes them sensitive and jealous.

Scorpio is reincarnated into Snake. At first glance, he doesn’t inspire confidence. Extremely secretive, he only unveils emotions rarely. If you’re part of this person’s private circle, he’ll be very loving. But if you were to betray him even once, he’ll inject his deadly poison.

Pisces is associated with the animal totem of Wolf. His circle of trust is very important to him. In fact, he is ready to sacrifice himself. Extremely affectionate and emotive, you’ll be lucky to have him as a friend. His emotions can lead to his own loss, as he can plunge into a dark side.