March will bring about a focus on your career and an awareness that it isn’t the best time for action. Saturn and Pluto in Capricorn, could come with a better option but this is a time for preparation. Investigate and research but avoid precipitation. You’ll get the go ahead in April!

With Venus entering Aquarius on March 1st, you’re going to favor your partnerships. You’ll have a lot on your plate between professional projects and your social life, and your couple might end up on the back burner. Plan some romantic dinners if you don’t want your spouse to complain!

As Mercury Retrogrades from March 5th until March 28th, you can expect financial delays. It won’t be easy to communicate and nothing will go as you planned. But don’t deny or postpone your partner’s needs if you don’t want to feel ignored or rejected!

Uranus is changing Sign on March 6th in Taurus until 2025, so expect some major changes in your career. It won’t be easy but you will have time to get ready and organized, nothing will be a complete surprise. Changes are going to be quite challenging, as you favor routine and habit!

March 6th, the New Moon in Pisces can indicate a completely new direction or encourage a new project. But you should get more information before committing, the situation will lack clarity and consistency. As Mercury Retrogrades until April, it isn’t a good time for new beginnings!

We will get a boost of energy on March 20th, as the Sun enters Aries. You could travel overseas on holiday, but if the timing isn’t right, settle on simply researching your future potential destination. Outdoor activities will make you feel good!

You could schedule a last-minute booking on March 21st, with the Full Moon in Libra. This is the perfect opportunity to make peace between yourself and your partner. Bring back the balance and harmony to your relationship, put in effort and you will reap the rewards.

With Mercury going Direct again on March 28th, the various misunderstandings, delays and disturbances should calm down and disappear soon after. You will be able to express what you really think, clearly and without hesitation. Your co-workers will be open to your ideas!

Mars in leaving placid Taurus for speedy Gemini on March 30th, you’ll find yourself feeling impatient and wanting to take action, now. Your energy will translate into excessive chatter. 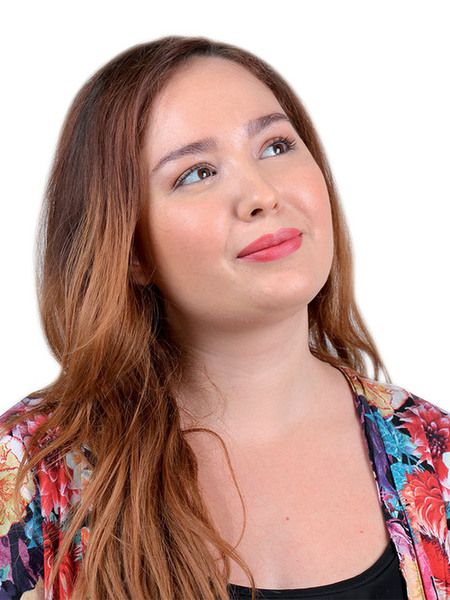 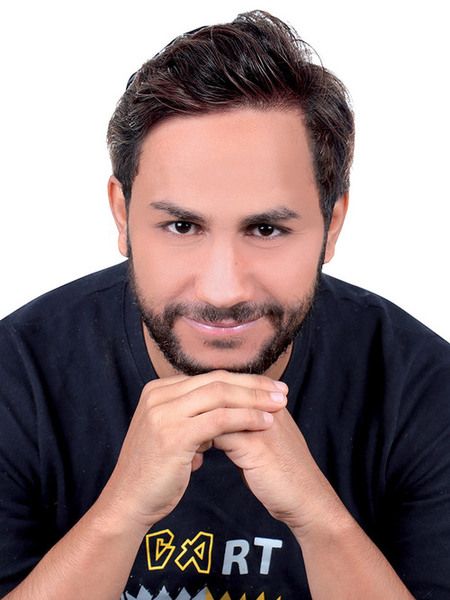 SImon is able to pick up your thoughts and emotions, he is an empathic psychic and enjoy guiding. He can bring hope even to the hopeless ones, making you feel better and relax. "Overcoming difficulties,... 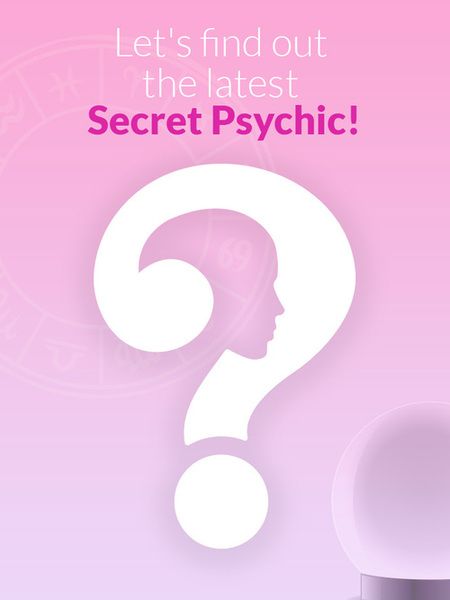 Sherry is an intuitive reader that has helped many people from all walks of life... "Happiness is not impossible to reach out as long as we want it."Sherry 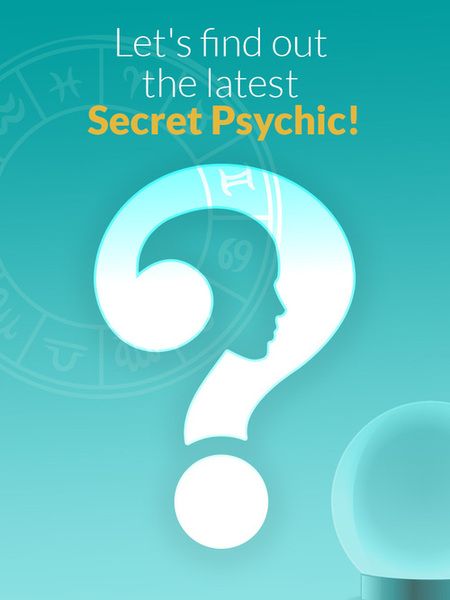 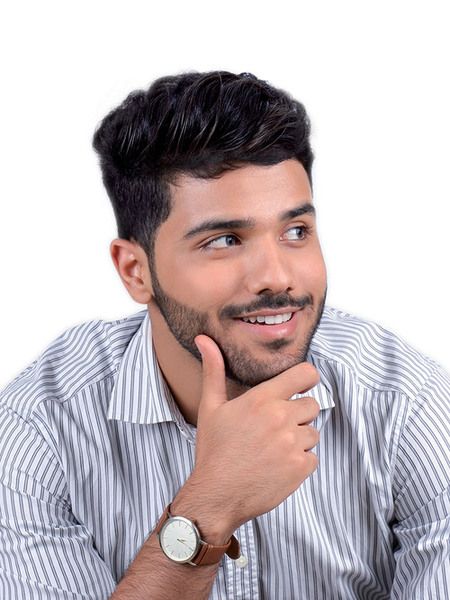 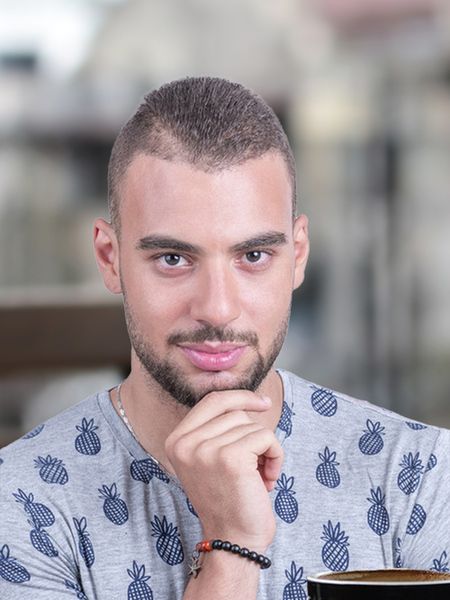 Dustin starts the reading by giving you information concerning your past, present and future. He is straightforward and reveals it all without sugar coating. "You are in need of clarity and honest answer,... 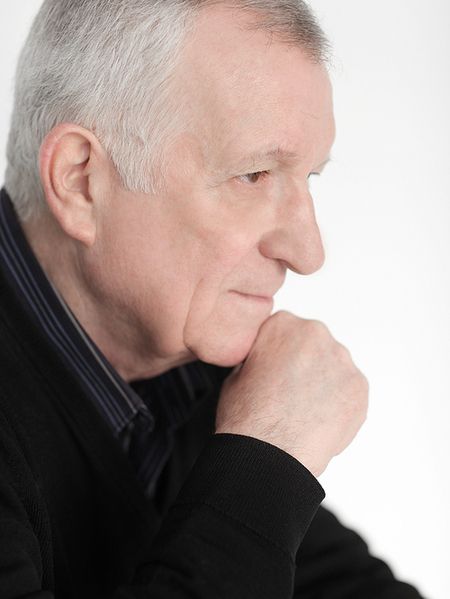 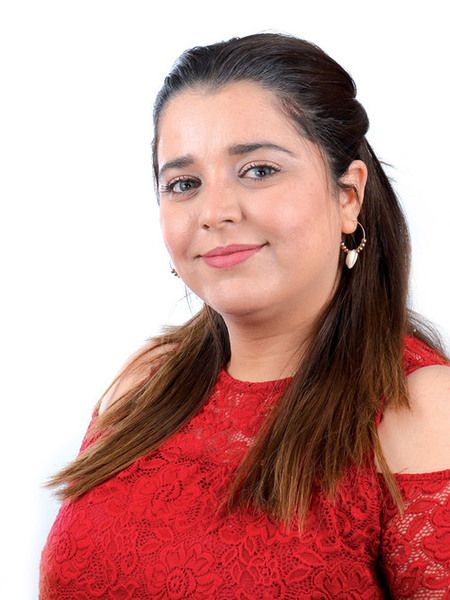 Brianna is really talented. She uses Tarot cards to dive deeper. She is an accurate and detail-oriented advisor. She is empathetic, a good listener, and will do anything to make sure you walk away with...