You need help from Mercury in a buddy sign to surpass the obstacles and wait when you come across delays, due to Mars in opposition and in retrograde 10th onward. If you make double the effort and lean on your persuasive power, you are able to most forward at all costs. Enough to make you forget about your emotional setbacks...Indeed, an opposing Venus dissonant with Uranus boosts your desire for freedom, which is misunderstood and not accepted by your partner...

Thank Mercury who makes you persuasive and will keep you away from many setbacks! Dissonant Mars with Saturn and in retrograde 10th onward, is going to complicate tasks and force you to slow down while you want to move forward quickly. A bad idea, you're going to trip! Try to find another way to achieve your goal. Mercury helps you think smartly and this shall trigger results quickly enough.

Venus in your couple sector, this could have been nice but the beautiful one is angry with Uranus. She gives you the desire to run away rather than commit! However, Venus gets along with Mercury. So you'll come across pleasant exchanges, you may even deal double, make the most of what life has to offer you without offering half of it yourself! Take some interest in your partner...

Neptune in the sector is in retrograde. You need to keep an eye on this aspect so that you don't take the financial measures which could harm you. Especially since its opposition with the Sun makes you blind in terms of the advise and you may take the wrong turn! Cheating, swindling could be a possibility during this astral context. Keep your eyes open and resist amazing temptation, as these are tricks.

Don't rush headlong in a partnership proposal or association, with the excuse that the project is groundbreaking and you love it. Financially speaking, the project could be deceiving and put you in a complicated situation. Neptune heralds risk of swindle or even scams. It's better to avoid getting involved in any sort of financial operation.

The planetary trio in the shadow of your sign leads to unstable vitality. Moreover, Uranus your planet is in opposition. It triggers stress, restless sleep, even a few palpitations due to fatigue and irritation. However, Mercury makes intellectual adaptation easier and Mars continues sending its energy which is more in control. Eventually, by taking regular breaks and avoid putting pressure on yourself, you remain in shape. 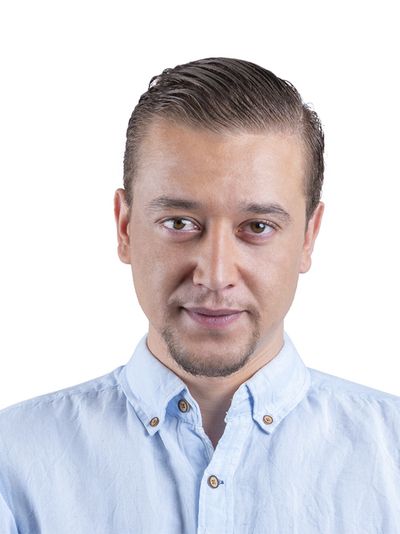