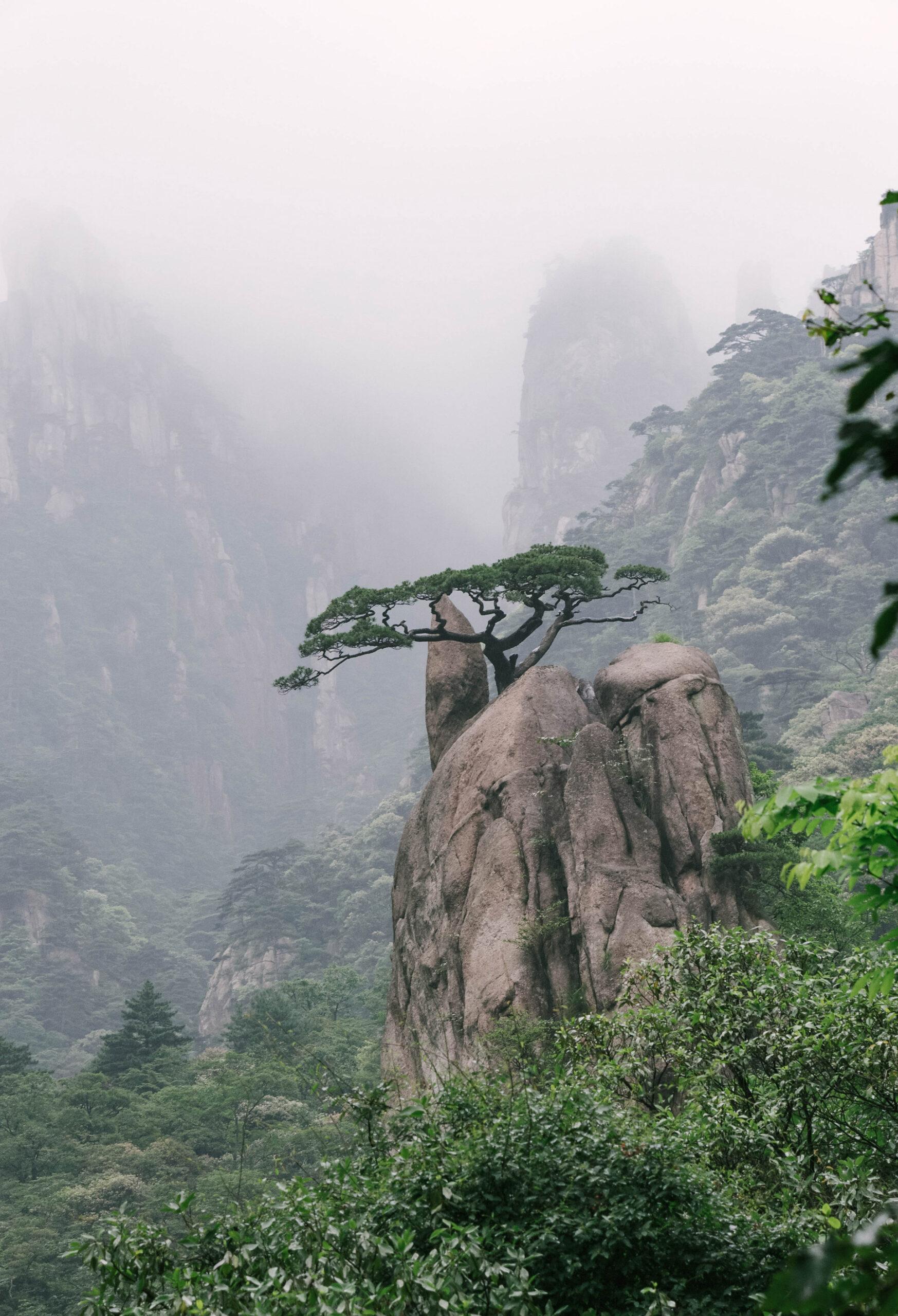 While most people think that reflexology is just another word for foot massage, it is in fact much more than that…but what exactly is it and what does it do?

Reflexology dates back to ancient China and Egypt. Even if it’s one of the oldest healing practices, Reflexology wasn’t adopted in the Western world until the 20th century.

Eunice D. Ingham further developed Reflexology in the 1930s and 1940s, concentrating on the feet.

A Reflexology treatment lasts approximately 30 minutes. During a reflexology session, you are seated or lying down while the therapist rubs, presses on and squeezes points on your feet.

Some practitioners use rubber balls, rubber bands and sticks of wood, to assist in their work. Reflexology is based on the notion that each body part is represented on the hands and the feet. Pressing on specific areas on the hands or feet can have therapeutic effects in other parts of the body. The practice of Reflexology follows the Meridians or energy lines that map the body. Each organ can be accessed through different points on the body.

There are fourteen major channels of the body, and when it comes to Reflexology, over two thousand points throughout the body. As an example: a specific spot in the arch of the foot corresponds to the bladder. When a reflexologist uses fingers to apply appropriate pressure to this area, it will affect bladder functioning. Practitioners of Reflexology include chiropractors, physical therapists and massage therapists. Spas often offer Reflexology sessions.

It is better to get a certified practitioner who understands the Meridians related to each pressure point. There are numerous Reflexology Associations which can provide information, they can help finding a good practitioner, in your area. Acupuncture and Acupressure, like Reflexology, use reflex points on the body to influence other parts of the body.

What are the benefits?

Reflexology is generally considered safe. Reflexology procedures can relieve stress. Reflexology balances energy and enhances healing wherever needed. Reflexology boosts the immune system. Reflexology can help to clear any channels of blocked energy through moving the flow of blood.

Reflexology can cleanse the body of toxins, increase circulation, assist in weight loss, and improve the health of organs throughout the body. Reflexology can treat earaches, anemia, bedwetting, bronchitis, hemorrhoids, emphysema, prostate trouble, heart disease, overactive thyroid gland, kidney stones, liver trouble and cataracts. Reflexology is surely an interesting experience if you are looking for deep relaxation and wellness!