Love: is arguing good for your relationship? 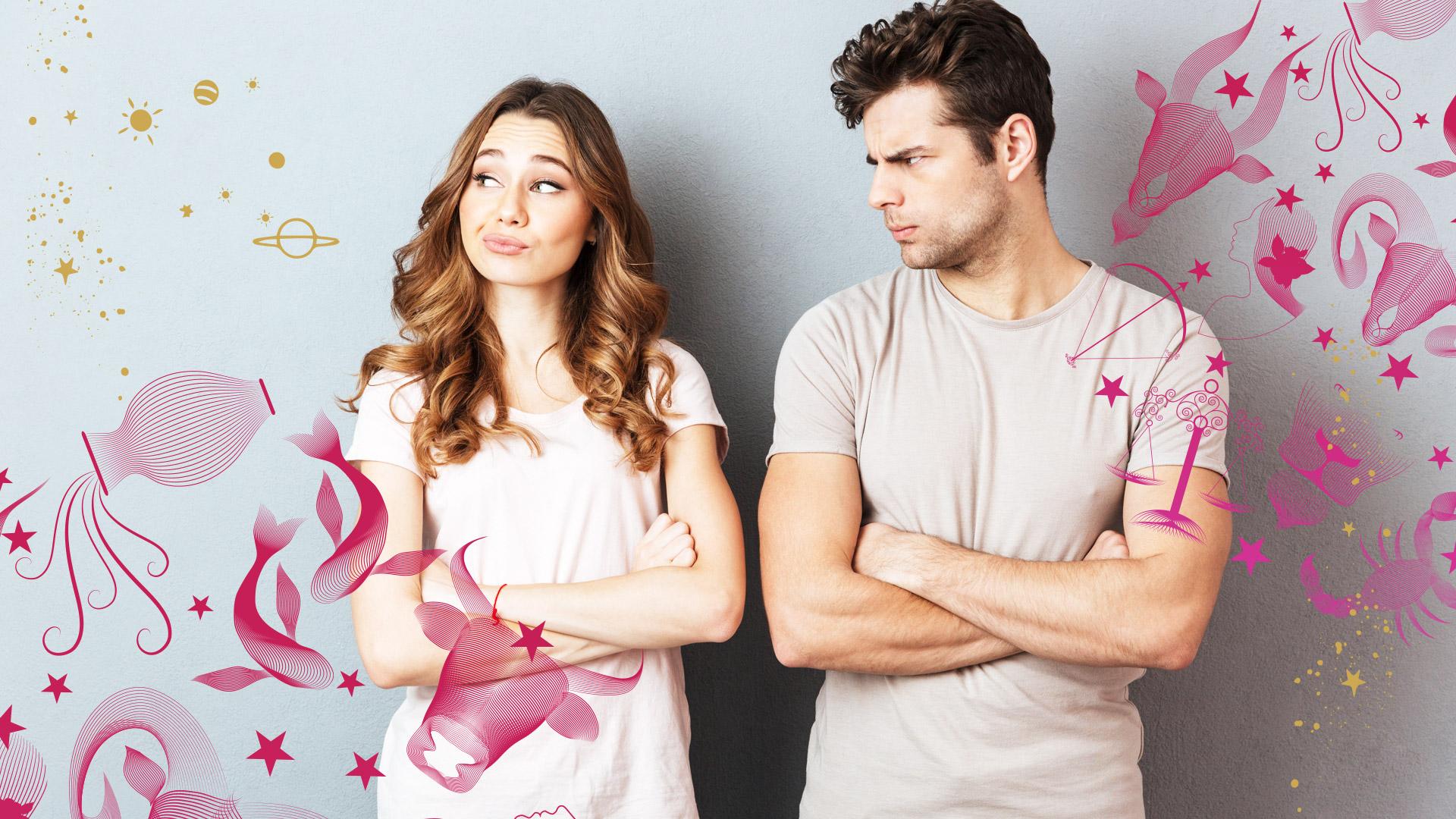 You often argue in your relationship and you can’t stand it anymore? What if arguing was in fact a positive factor? What if it is what allows your couple to last until now? Arguing with your lover is never a pleasure, we must admit. In this case, how does it do a couple good?

Fighting to get off on the right foot

No one would want to argue constantly with their partner. But sometimes, when emotion takes over, the tone starts to rise and the discussion turns into an argument. There is a tendency to think that if a couple argues a lot, it means that the relationship is unhealthy and perhaps even toxic. Now, you should know that this is not necessarily the meaning of an argument. Often considered dramatic, a couple’s fight is an integral part of life as a couple. You should not try to avoid it every time, because it would be a big mistake. When one person feels or thinks something and doesn’t say anything, he or she is pretending to be okay and at some point, he or she is bound to snap. Pretending to always be okay with the person you love is not a solution. By thinking you’re doing your relationship good by avoiding arguments at all costs, you’re only subconsciously weakening it. So instead of building up the unspoken words in your relationship, sometimes an argument is necessary. Remember that communication is very important in a couple. If something has hurt you, or gone wrong, don’t hesitate to come clean even if it means arguing with your partner.

Fighting to get to know each other better

Arguing can be good for your relationship and for your relationship with yourself. The fact is that when you argue, you have an opportunity to assert yourself and say what you really feel without hiding from yourself. It is important to understand that your partner will be a kind of mirror. Accepting yourself and accepting the other person are therefore essential since, in the end, everyone is different in their own way. The argument teaches you to know yourself better. It is always said that a couple often argues in the absence of communication: it is true, but not necessarily. If your couple can overcome repeated arguments, it means that despite the disagreement, your couple has become stronger over time. And in the end, these arguments will have only confirmed that your relationship is made to last!