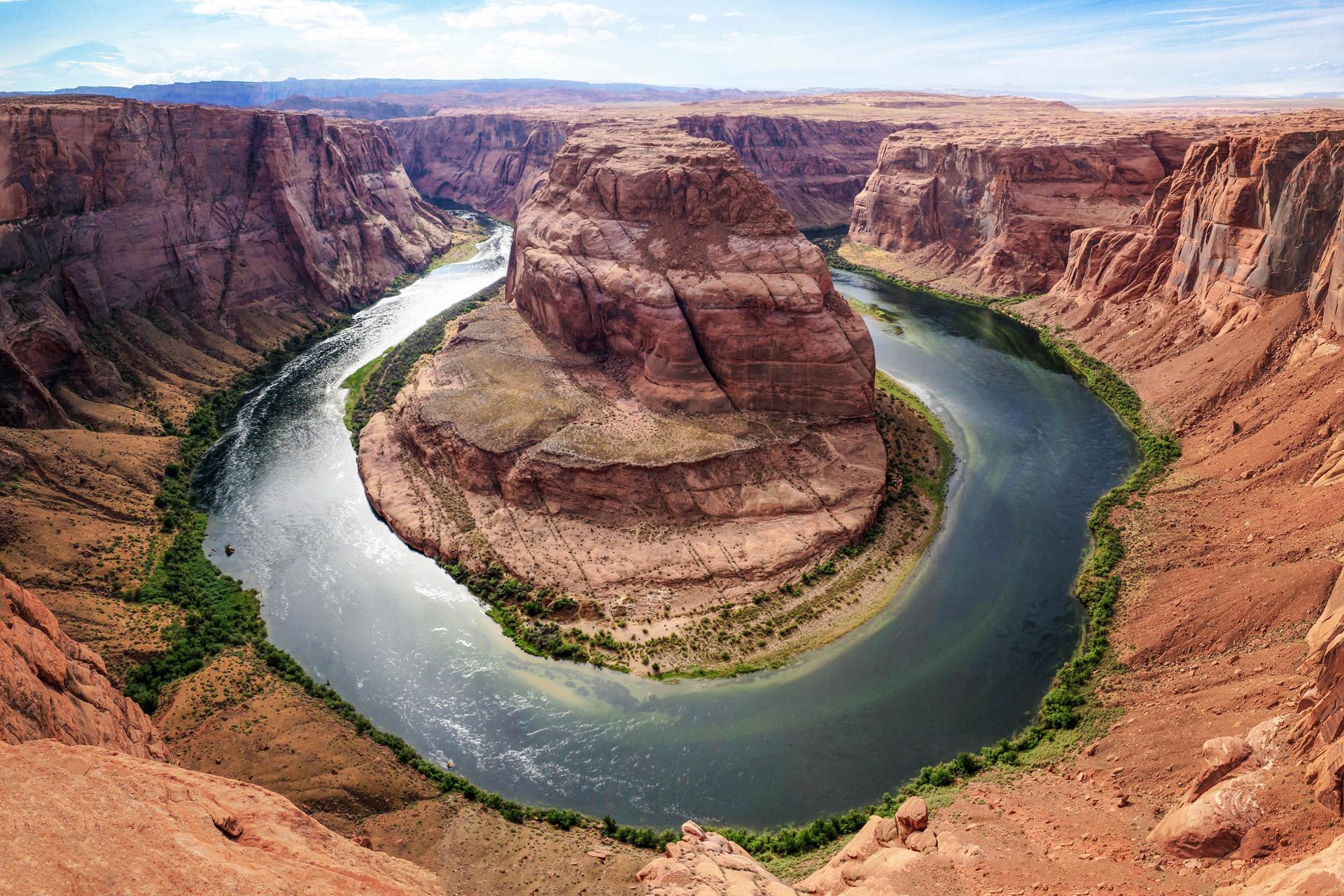 Physical conditions are manifestations of Energy imbalances or blockages, they can also come from potentially destructive feelings, moods and thoughts.

The basic principle in using Essences, is that every illness, whether mental or physical, stems from an emotional imbalance. The Essence is made by imparting the vibration or energy signature of the Gem into water. Alcohol may be used as a preservative. An Essence can be made from almost anything as everything in life has a vibrational frequency. Essences are liquid preparations which work on the body, mind and spirit.

Essences are used to treat many emotional and physical ailments, they are safe for all ages. Essences are usually taken orally, as drops placed and kept under the tongue.

Gems were used whole, worn on the body, or crushed and ingested as a powder or an elixir.

Crystals and gems were respected for their magical powers and vibrational properties. Gems came to be used in Astrology, to counteract the negative influence of the planets.

In Vedic Astrology, gemstones are mentioned, they represent the nine major planets:

–Ruby for the Sun,

– Rebecca Defina developed the Antarctic Essences while visiting the Antarctic Peninsula in 1992, a How can Essences help?
For Gems to transmit cosmic rays that enhance physical, emotional, or spiritual health or attract positive influences toward a person, they must be natural. Gems also transmit cosmic colors that are in turn absorbed by the chakra centers, they must have good quality and clarity.

Gems are considered to have beneficial qualities based on the healing energy vibrations that they contain. They activate energy centers and help to develop sensitivity. Individuals can benefit from these energies by wearing gems as jewelry or by placing the natural gems in water overnight and then drinking the water.

Gems can be purified by placing them in salt water for two days.