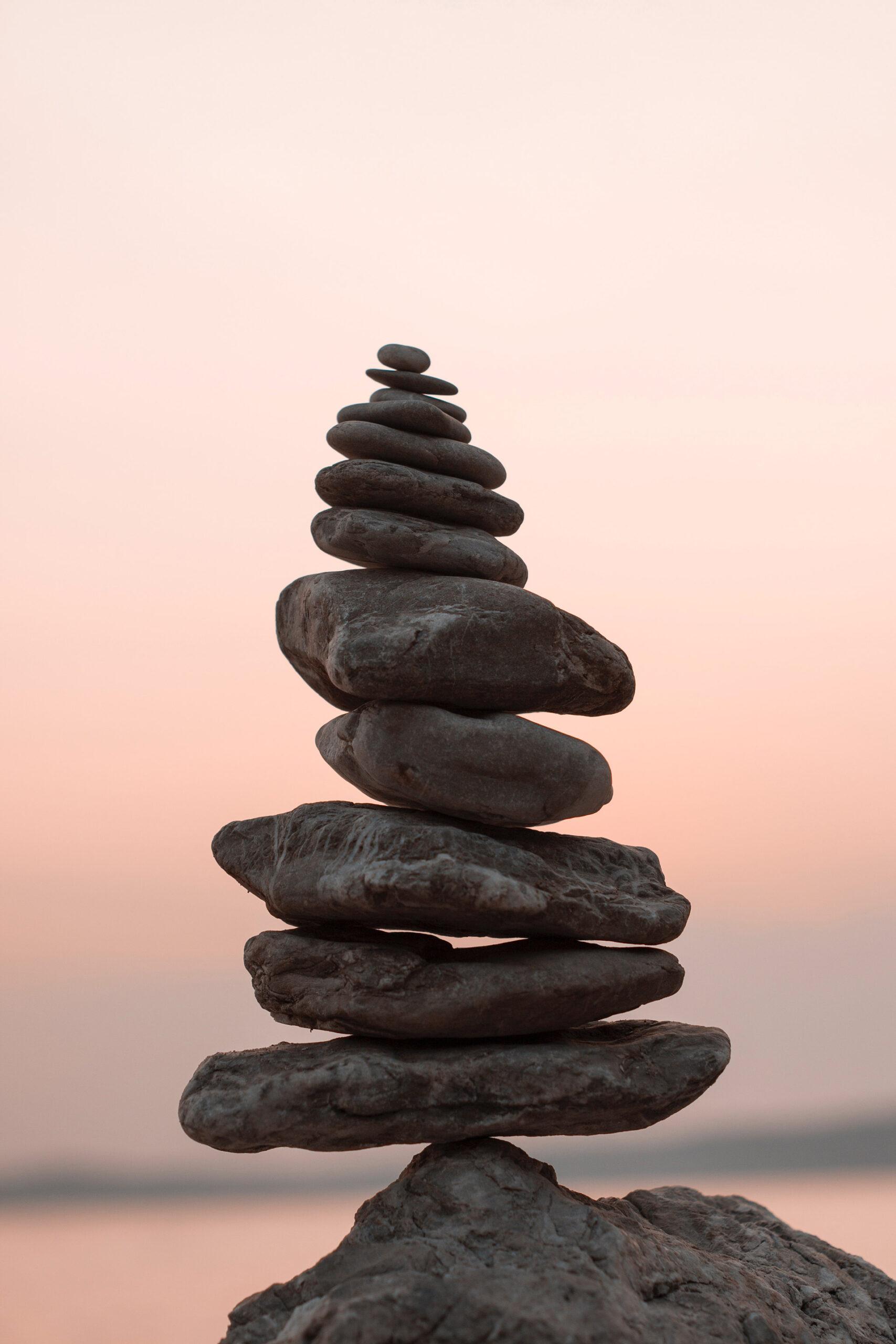 Acupuncture is a form of Alternative Medicine in which thin needles are inserted into the patient’s body. As part of Traditional Chinese Medicine, acupuncture is believed to have originated around 100 BC and having gained popularity in the West around the 20th century. Traditional Acupuncture involves needle insertion, Moxibustion, and Cupping Therapy and other procedures.

An Acupuncture session consists of lying still while needles are inserted and are left in place for ten to twenty minutes. There are 4 methods of diagnosis based on inspection, auscultation and olfaction, inquiring and palpation. There are 7 inquiries such as chills and fever, perspiration, thirst and taste, appetite, urine and defecation, sleep and pains.

There are as many as 2,000 acupuncture points on the human body. They are connected by 20 pathways called Meridians. These Meridians conduct the life energy or Qi, between the surface of the body and the internal organs. Qi is believed to regulate balance in the body and is influenced by the Yin and Yang, which represent positive and negative life energy. Acupuncture is believed to keep the balance between Yin and Yang, allowing the normal flow of Qi throughout the body and restoring health to the mind and the body.

When to use it?

Acupuncture is most used for pain relief, in combination with other forms of treatment. Acupuncture is often practiced for musculoskeletal problems, such as back pain even though the analgesic effect of Acupuncture seems to lack clinical research.

Acupuncture has been efficient in treating nausea and other side effects of Western Medicine. Acupuncture can help for headache, dental and menstrual pains, as well as tennis elbow. Acupuncture supports stroke rehabilitation, fibromyalgia and osteoarthritis. Acupuncture has been successful for addiction as well. Acupuncture is safe when done by a trained practitioner using clean needle technique and single-use needles.

What are the possible side effects of Acupuncture?

The most common serious injuries reported from the use of  needles has been a punctured lung, which can result in pneumothorax. The most common infection reported from Acupuncture treatments is viral hepatitis. There can be bacterial infections due to needle insertion. The World Health Organization recommends that before being licensed or certified, an acupuncturist receive 200 hours of specialized training if they are a physician and 2,500 hours for non-physicians.