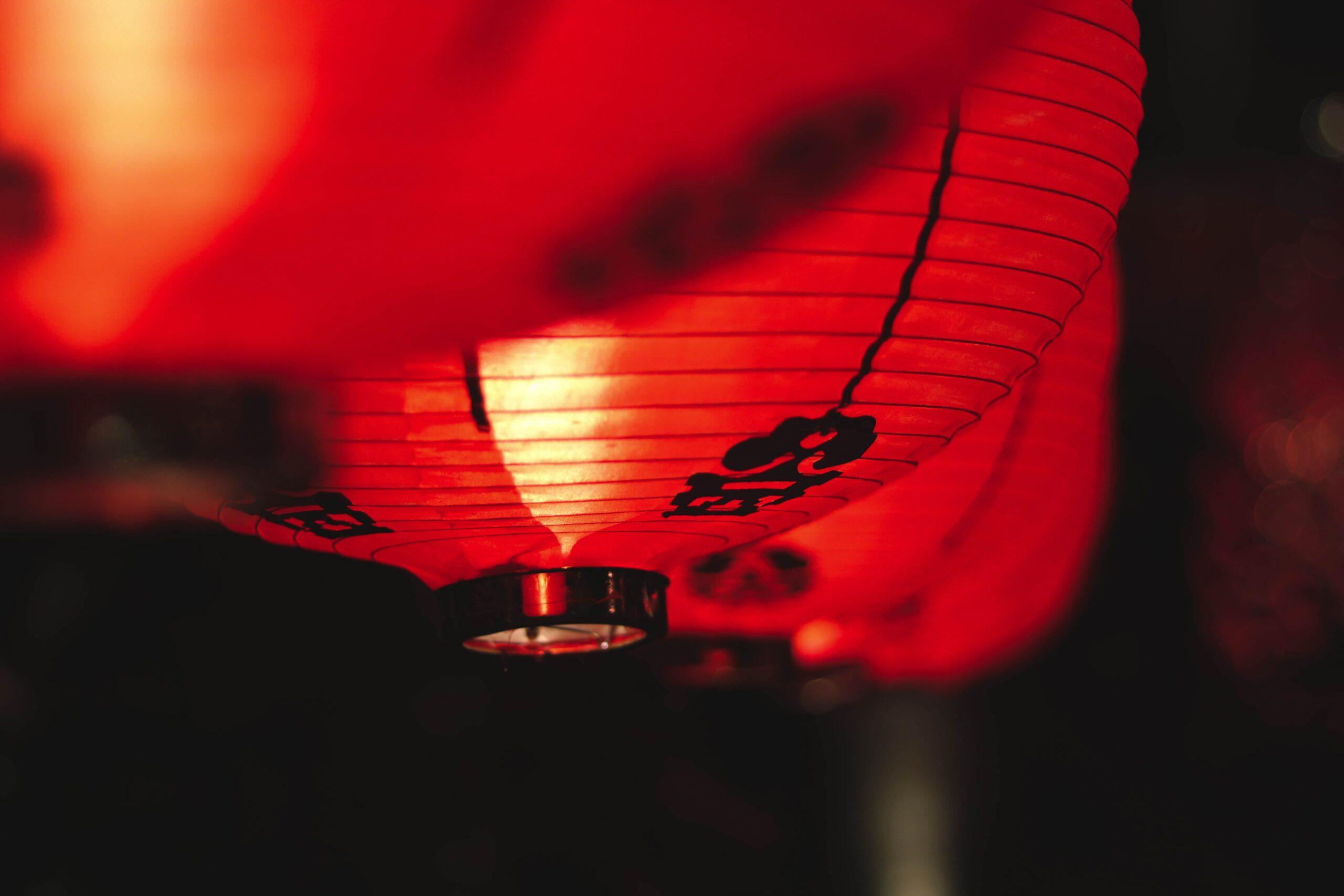 It starts on Feb 16 and will end Feb 4, 2019. The Chinese zodiac sign of the Dog is a good omen as it promises protection and security all year around, especially for the ones who have worked hard to achieve their goals.

It will bring some radical changes to the life of those who have planned and organized everything before. Conflicts are inevitable during the Year of the Dog but the Dog is smart, it can find solutions and fair compromises.

We can expect new big projects and innovation in the exploitation of the resources. The Universal values will emerge, equality and social justice will be encouraged all over the planet. The quality of life will come first and will improve as long as people are more aware and want to unite for the interests of all. Projects undertaken the year before will be more successful that the new ventures.

There will be better incomes for those who are honest and fair. Sharing good fortune will be a plus. Good communication is a necessity if delusions and misunderstandings want to be avoided.

In 2018 the conflict animals are the Dragon, the Goat and the Rooster. The Tiger, Rabbit and Horse will benefit more of the energy of the Earth Dog.

2018 is a year when the Rats would benefit from “times out” to recharge. Spending more time with love ones will be positive. Concentrating on clear communication is necessary if they want to avoid tensions in the family. Professional travels are on the agenda, they will bring new opportunities not to be missed. New love indicated for the single Rats!

Long term friendships will make the Oxen happier than ever in 2018 as they will be sharing good times and common passions. Their love life seems exciting and fulfilling, they should therefore go for it and forget about their anxieties and lack of confidence. A new job wouldn’t be surprising for some, an inheritance might burden the links with siblings.

2018 is an important year for the Tigers as they are building foundations of their future. New family commitments, new responsibilities and some sacrifices to make or compromises to be found. There will be more expenses and more work as well. The finances should be good but it is better not to get stuck in a rigid routine. It is a good year to get married!

Put your seatbelt on, Rabbits, the year 2018 is going to be a speedy one. They need to be in good physical condition. New opportunity in career and better income are possible but they need to be patient, if won’t happen in one day! They will put their life in order and an old financial project will start to bear fruit. They will need do to compromises in their love relationship to maintain it balanced and happy!

2018 seems an active year for the Dragons. They need passions and adrenalin to function properly. They will need special efforts and attention to succeed. But pride and bad temper can spoil their chances. Going for wrong people or unrealistic projects can be the challenge this year. Overspending is a risk. They have to be careful if they want to avoid disputes with their partner.

The Snakes will enjoy the year of the Dog as they will cruise more than ever. They will benefit from meditative activities to regain peace when necessary. Therefore, their love and family life will be smooth and satisfying. Beware of possible extra expenses. Success in work and career seems if they produce efforts and act with consistency. Change in jobs is also a possibility.

2018 is going to be an active and exciting year for the Horses. They will enjoy their freedom and will go for their dreams. It would be wise to avoid excesses and to concentrate more on the needs of their family. Reality could confront them severely, otherwise. Focusing on a goal and putting extra efforts on it, will bring more achievement and success.

2018 is going to be a year of changes for the Goats, they’d better get ready for it. Responsibilities and work will increase and money will come easily if they don’t take risks and act with moderation. They will learn to go for their own business and priorities and will prioritize more than before. For the ones in established relationship, thing will improve or die. Singles can find the perfect partner!

2018 is a year for looking ahead for the Monkeys. They need to stop procrastinating and to go past their errors. Their ability to count on themselves only will be tested, it would be good for them to follow their intuition, to keep grounded and to use their common sense. Their friendly nature will help them in time of disputes which can happen on their work place but at home as well. Some might change job but efforts are necessary in their couple!

Roosters will want to start new projects in 2018 and they will be well inspired to follow through what they have started the previous year. New responsibilities in the same company or change in job is possible. They need to take time before making decisions, nothing done halfhearted will be satisfying. Single Roosters might find happiness with a foreigner or in another country.

2018 is giving the Dogs the opportunity to get more motivated and to reach their goals. They need to be more confident and to go for their dreams. The obstacles many Dogs had to overcome in the recent past will ease and they will surely feel lighter in the months to come. They have to stay away from unrealistic projects and stay in their field of expertise. Relationships could be unstable, changes seem inevitable!

2018 is a pleasant year for the Pigs, they will advance efficiently in business matters. It is important to stay away from unnecessary conflicts. Financial planning is welcome to protect them for overspending and risk taking. But professional opportunities can’t be ignored. It is a good time to restore old friendships and enjoy gatherings. But harmony at home might be difficult to maintain!