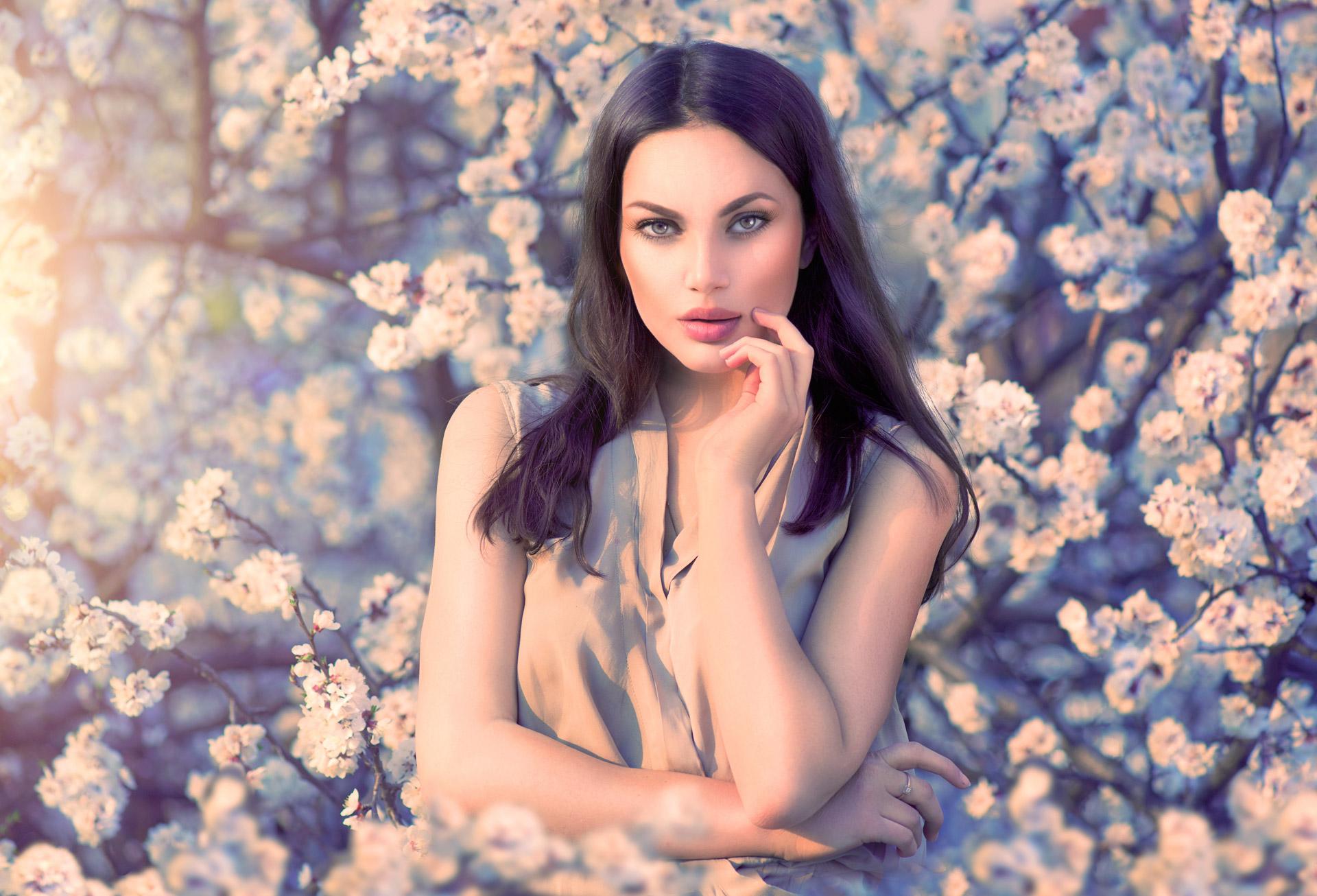 Your couple and your partnerships will be the focus in April, as the Sun is in Aries the first three weeks. Your mind will be quite busy, even if you get lost in your dreams at times. Venus in Pisces is discreet; and you don’t like conflicts. You might even deny the evidence. You will not get impressed by others and they won’t influence you, because of your strong beliefs and values, in terms of relationships. Jupiter in Sagittarius encourages contacts with siblings and neighbors.

Mars entering Gemini April 1st, your values will be reinforced; and you will feel like saying what you think out loud. Don’t be blunt though, people won’t like your apparent confidence. Especially if you become bossy!

New Moon in Aries April 6th, this could inspire new ways of relating to your partnerships. If harmony is your goal, you should avoid taking the lead, when it isn’t suitable or welcome. Beware of bring impulsive, you’ll regret it later.

Jupiter Retrogrades in Sagittarius from April 10th to August 11th, you might have to postpone or even cancel a trip during this period. You might experience some discomfort with siblings and neighbors if you play by your own rules.

Mercury in Aries April 18th, you won’t keep quiet, even when you should. You will be impatient; beware of your restlessness and your desire to be impulsive. Slow down and be mindful, get to the point with tact and diplomacy.

Full Moon 29o Libra April 19th, this second Full Moon in your sign, sounds quite exciting. This is a second chance for your couple or your professional partnership. You can realize your objective, if you’ve put some efforts into it!

Sun enters Taurus April 21st, during this time you will be very grateful for all that comes your way. Don’t look for too much stability though, the Sun conjuncts Uranus isn’t a sign of calm, surprising events are on their way!

Venus in Aries April 21st, there are intense feelings in the air; but it might bring some tension into your love life. You should resist dreaming too high and making impossible promises that you would regret later.

Pluto Retrogrades in Capricorn from April 24th to September 18th, you can expect some delays, complications and even a cancellation if you have planned a move. It could turn into a nightmare!

Saturn Retrogrades in Capricorn from April 30th to October 3rd, don’t try to fight against the forces that block your actions. Take it easy!