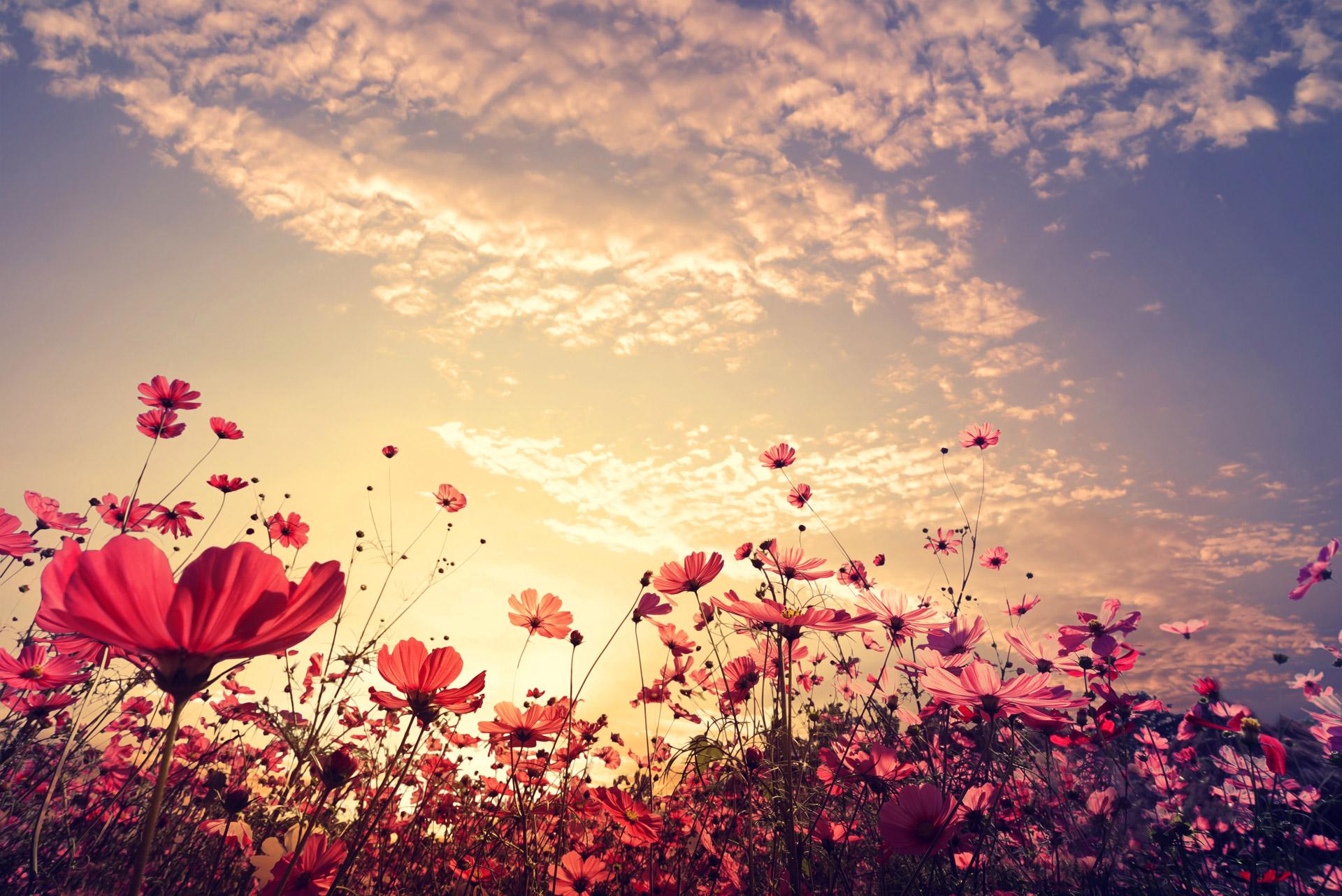 April is colorful, vibrant, and full of Spring energy, a time we’d better use wisely if we have projects on stand-by. The atmosphere will be lighter and everyone will be busy. The main focus will be on “us” and on others as well, as partnerships will be the central issue and first priority. The second consecutive Full Moon in Libra, mid-month, will confirm the tendency. If we’ve been reluctant to make a decision, the time will be right by then. Jupiter, Saturn and Pluto are going Retrograde, our foundation and determination will be tested.

Main transits for the month

Mars enters Gemini April 1st, in this Air sign, life will be coming at you fast, so buckle up!

The sextile Mercury Neptune April 2nd, is a good opportunity to speak our truth, our dreams can only be made real if we express our needs.

New Moon in Aries April 6th, brings plenty of energy. We are feeling impatient to act according to our plans.

Jupiter Retrogrades in Sagittarius from April 10th to August 11th, we might reconsider our values and review our past choices.

The square Mercury Jupiter April 12th, warns us not to go overboard and take unnecessary risks.

The square Sun Pluto April 13th, is tricky and destabilizing, we’d better stick to our guns, whatever happens, happens.

The trine Sun Jupiter and the sextile Venus Pluto April 14th, bring some intensity to the scene, we are transformed and feeling fabulous.

The square Venus Jupiter April 15th, can be “too much”. Fun and pleasure are favored but excess is on the agenda.

Mercury enters Aries April 18th, we could be irritable and might react impulsively if things aren’t going our way.

The Full Moon 29o Libra April 19th, is the second in this relationship sign. It might be hard to find balance and compromise.

The Sun enters Taurus April 21st, the energy will be more focused and the pace will slow down. More profundity and less aggression!

Venus enters Aries April 21st, we are going to enjoy conquests and competition, either in romance or financial matters.

Sun conjuncts Uranus in Taurus April 22nd, we should play it safe, as the energies are quite volatile and anything can happen!

Pluto Retrograde in Capricorn from April 24th to October 3rd, deep emotional changes are happening inside and we can’t deny the necessary decisions we have to make! Take it easy, it’s a long transformative process!

The square Mars Neptune April 27th, can destroy a dream but it can also be a catalyst for a better future, if we allow it.

Saturn Retrograde in Capricorn from April 30th to September 18th, you’re tested but won’t settle for less, especially with career and work position.