What are the Crystal Pyramids? 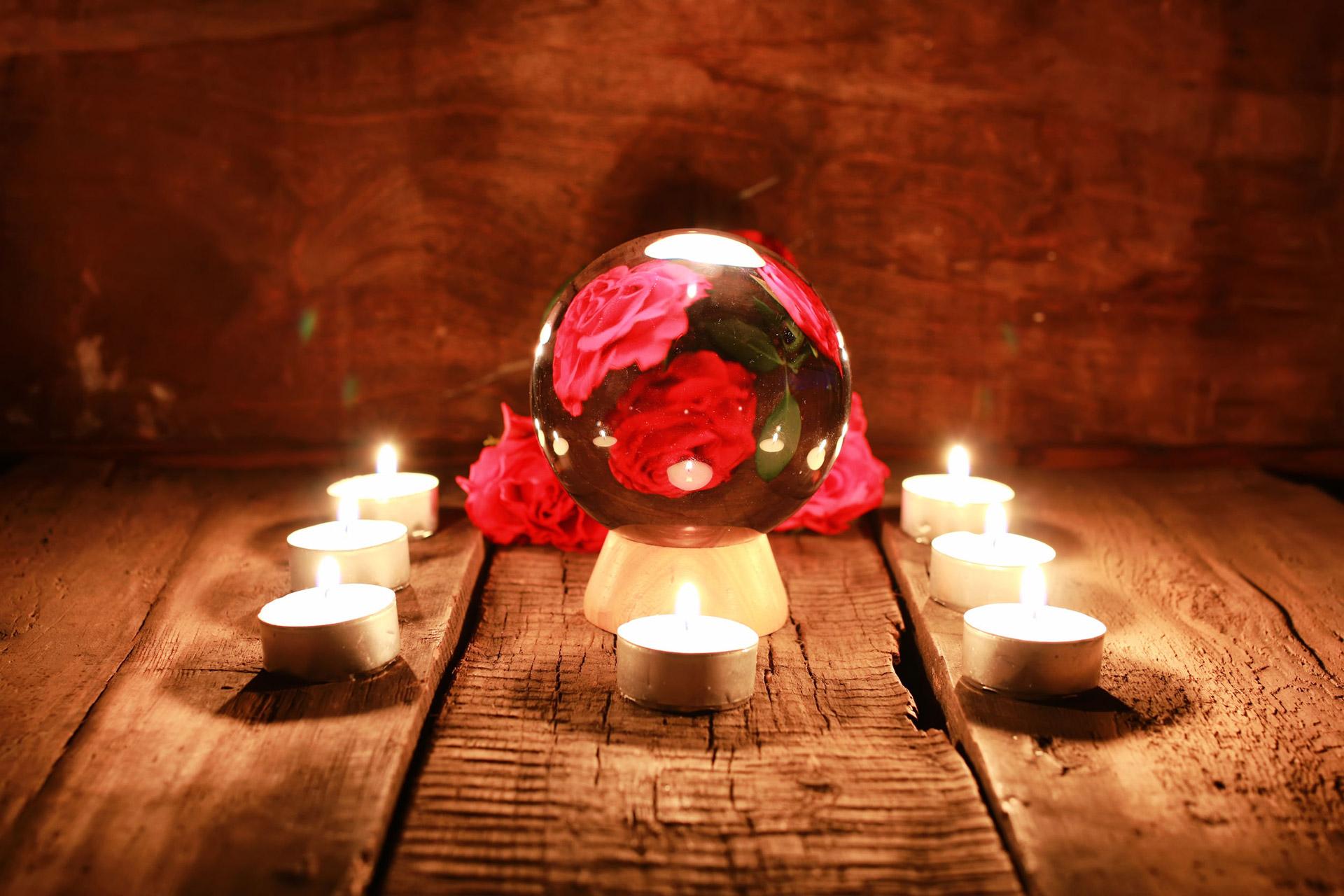 Crystals always had healing properties and were used in different areas, such as agriculture, bringing light in homes and protecting people. Quartz crystal can produce a force field of healing negative ions while clearing the surrounding atmosphere of positive ions.

It also tends to eliminate or cancel out the effect of radiation and radioactivity.

Crystals have been used in different cultures and traditions, through the centuries and still are being used.

We live in an energetic Universe; geometrical shapes have the ability to change the direction of energy. The Pyramidal form amplifies the energies. They have a deep symbolism and take us back to the Ancient Egypt. We know the Pyramids were used as burial tombs for the Kings and Queens of Egypt. But is this all? An alternative belief about the pyramids is that they were used as powerful healing rooms.

Pyramids are believed to be sacred in many cultures around the world. The Native Americans also sat in tipis to conduct rituals and ceremonies, which have a pyramid like shape. The pyramid has the ability to channel or collect energy from the Universe and deliver it down to the Earth. The bottom of the pyramid represents a solid foundation, whereas the pointed top help to connect with the consciousness.

Pyramids generate negative ions which balance the body’s electromagnetic field and deliver healing. Placing food, herbs inside a pyramid help to preserve them. Pyramids also have the ability to absorb frequencies that are damaging to your health. Different shapes hold different energies which can influence us in subtle but profound ways.

What about the crystal pyramids in the Bermuda triangle?

It seems there is a huge crystal pyramid, 6,500 feet below the Bermuda Triangle. In 2012, at a press conference in the Bahamas, Dry Verlag revealed the exact coordinates of the pyramid, which is supposed to be three times the size of the Great Pyramid of Giza.

This crystal pyramid could be blamed for the hundreds of planes and ship which have vanished in the area. However, for centuries pyramid energy has also been used for healing purposes.

How to use the crystal pyramids:

Feng Shui is the science of balancing the energies in the houses and the environment.

Placing a crystal pyramid near your bed can help you sleep better. On your desk, it will improve your efficiency at work and your production. But crystals should be used with care as they can intensify and exacerbate situations.