Winter Solstice: The Moon and Mars in action 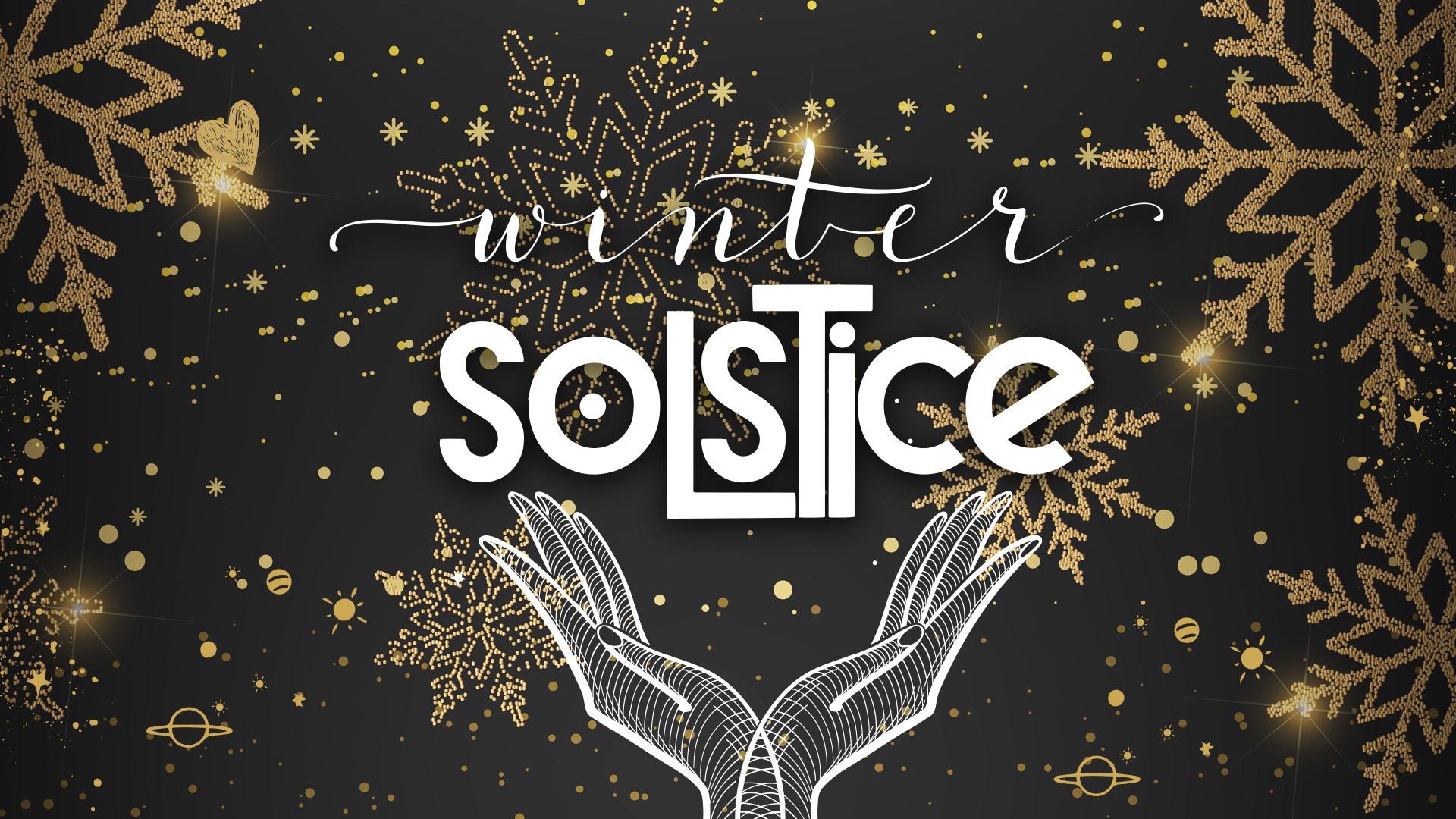 The winter solstice will take place this year, on December 21, 2021 at 5:00 pm Paris time and its astrological study can allow us to discover the major astral tendencies that will take shape for the next three months.

The heart has its reasons that reason does not know

The ascendant will also receive a trine from Jupiter in Aquarius which will feed us with higher aspirations, ideals of social progress which will somewhat counterbalance the above mentioned effects.

The Moon, ruler of this ascendant, in its own sign, is opposite Venus and Pluto in Capricorn, which also promises us a lot of upheaval in our love life. We will literally be on edge and will not be able to stand monotony and « humming » relationships. All this will be effective from the Saturn-Uranus square of December 24, then during the successive conjunctions to Pluto of Venus on December 25 and the Sun on January 14, 2022.

From the point of view of world astrology, we see in this chart that the Moon, natural significator of the people, is in the 2nd house, that of money, while Venus and Pluto, respectively masters of the 12th (hardships, restrictions), 5th (pleasures) and 6th (work, public health) houses, are in the 8th (financial and social crises). This period, from December 24 to January 15, is likely to be marked by a strong popular discontent due to a low purchasing power and new restrictive measures related to the Covid 19 epidemic and the world of work. The government, if it wants to manage this crisis in the best possible way, should undoubtedly take better into account human feelings and individual liberties as shown by the trine of the Midheaven in this Pisces theme with the ascendant. Social aid for the most disadvantaged households would be beneficial.

Apparently, February will be more peaceful when Mars in Capricorn will enter into beneficial aspects with Jupiter on the 4th and Uranus on the 8th. Then, on the 18th, it will be Jupiter’s turn to sextile Uranus and finally, on the 23rd and 24th, Mars and Venus will sextile Neptune. We can see here a real will of the State to work for the well-being of the population and to reduce inequalities and discriminations by concrete measures. Technological innovations could also appear, for example in the field of telecommuting. From a more personal point of view, these different planetary configurations will lead us to reconsider our relationship to money, consumption and our social position. We will open up more and more to a more spiritual conception of life and we will seek to strengthen human links.

This said, from February 25 and Mercury’s square to Uranus and then, on March 2, its conjunction to Saturn followed by a new Venus-Pluto conjunction on the 3rd, we can expect to go through a new turbulent zone. Once again, there could be a question of health restrictions, but, following the action of the Sun in sextile to Uranus on the 2nd and then conjoined to Jupiter on the 5th, it is possible to hope that these will be less burdensome than before, or that the opposition of the parliamentary body or of social forces will force the government to back down and qualify its actions.