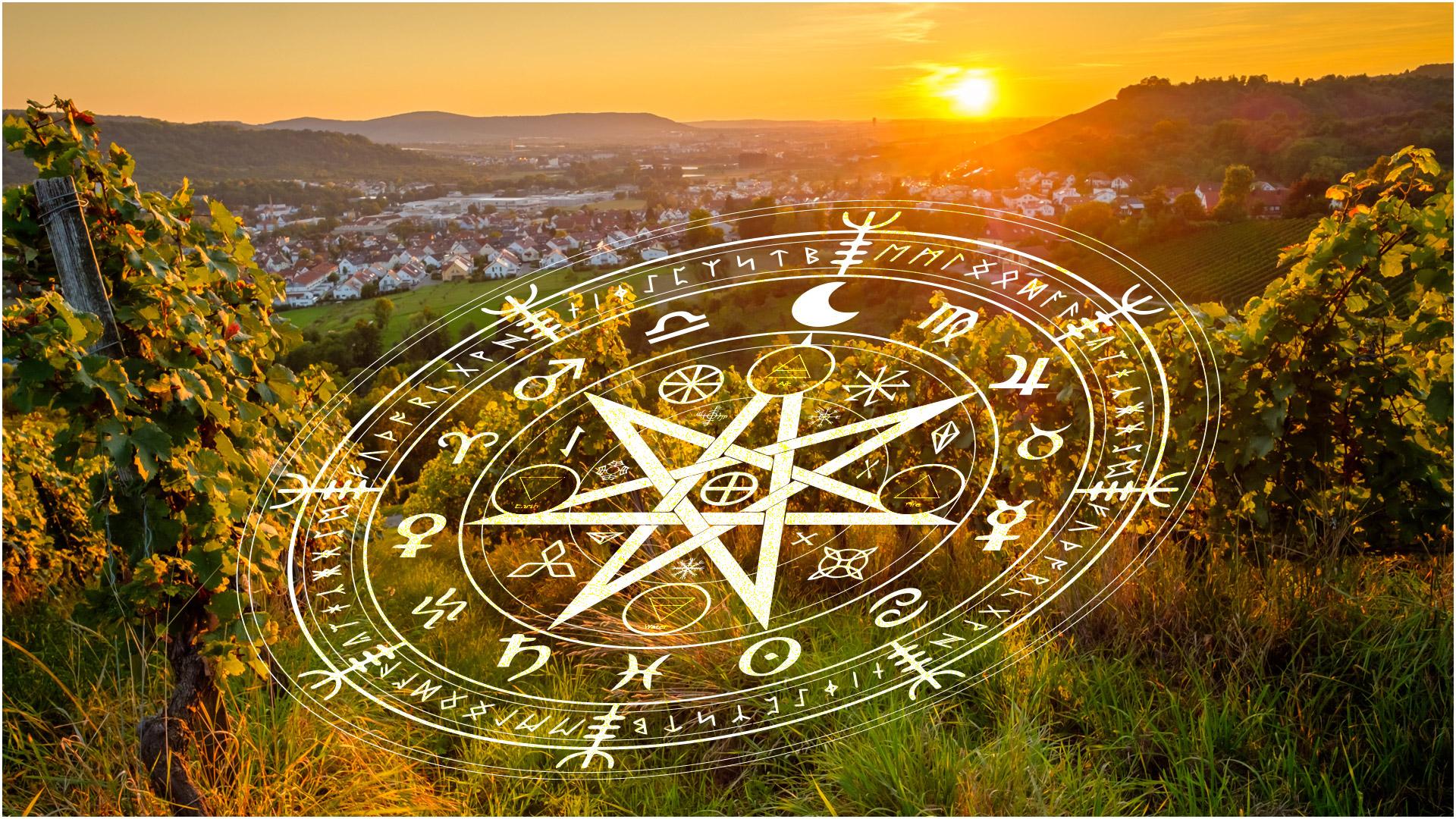 The Celtic calendar attributes a tree or a plant to each month of the year, whose essential features are in analogy with the atmosphere of the concerned time. The people who are born under their influence carry within them, their temperament and way of being, peculiar traits which are similar to these plants.

According to legend, it was Tuatha De Danaan, the tribe of Dana, who brought vine to Ireland. However, Muin, the ogham related to this time of the year, means « stuffed » in Irish. It is therefore likely that before the grape arrived on the island of Erin, it was Bramble, and mainly blackberry, from which one can make wine too, that was celebrated. It must be said that the features of these two plants are rather similar.

Balance between the worlds

Vine was considered sacred by the Druids. As it grows in a spiral, it clings and twists around a support to rise right up to the sky. This represented the link that unites both beings between them, but also Earth and Heaven, spirit and matter. Moreover, grape is ripe at the time of the autumnal equinox when the days and nights are of equal length. This also symbolizes the balance, the golden mean.

One can find this same notion of balance in the use of wine, a product of the vine. If consumed in a reasonable manner, wine strengthens social bonds, disinhibits, frees the heart, and loosens tongues. According to druids, it also helps find Awen, the inspiration which comes from the gods, so that one can enter in contact with the other world and make prophecies.

The natives of the Vine are reasonable and always avoid indulging in excesses like others. Therefore, they like atmospheres which are like them: tempered, total harmony. They like beauty in the artistic field but also through decoration and cooking. They are kind and accommodating, they bond easily with others and will make ideal interlocutors during a debate. Rather than cut off or try to assert their point of view, they shall grant certain arguments to others and provide their own arguments, calmly and in a subtle manner. As a rule, they like the sweetness of life and warmth.

Correspondances of the Vine: