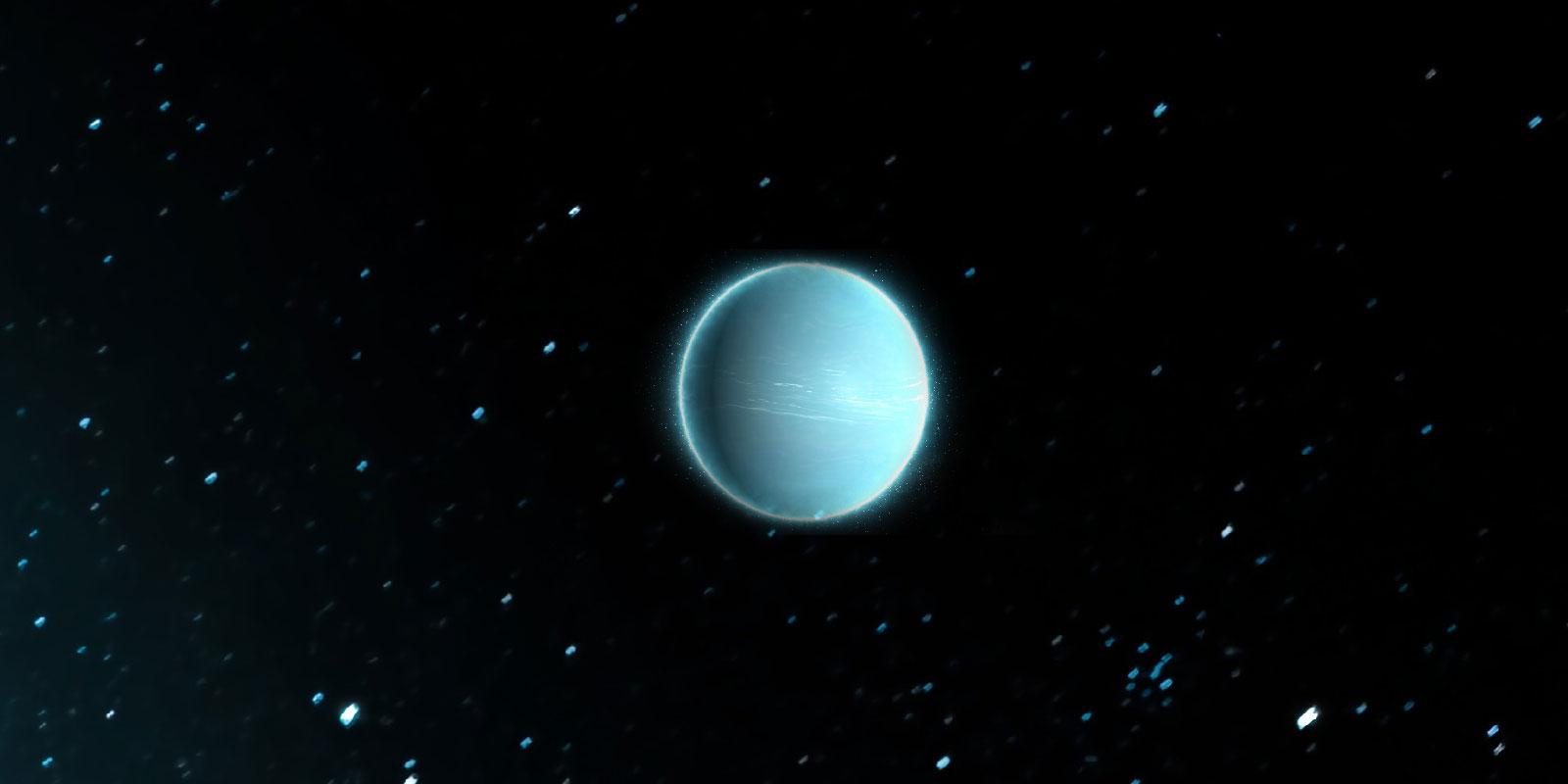 On 16th August 2020 and until 15th January 2021, Uranus is going to be in retrograde in Taurus. The first most important thing to note is that even in the forward direction, Uranus isn’t really at ease in its host, dominated by the Earth element. As a planet who symbolizes change, avant-garde, and modernity, it is hampered by the conservative, down-to-earth and slow sign namely Taurus. The fact that it’s in retrograde may plausibly intensify this established fact. This is why during these 5 months of retrogradation, one can expect to live or relive sudden events, which are going to shake up our habits, our lifestyles. As Taurus is also related to material things and money, you can expect unplanned events or expenses, which will come along with a specific purpose to help us pull off from the material aspect. Three particular moments should be remembered during this retrogradation: Mercury’s opposition to Uranus in October 2020, Venus on 27th November, renewing our vision on the world and our connection with it or others, at times in an unpleasant manner and finally Mars’s conjunction. We shall begin to feel it’s influence on 15th January. It will raise the revolution of our lives to a paroxysm, represented by Uranus. One needs to seriously get ready to be jostled, around this date.

The most vulnerable signs

Taurus and Scorpio are certainly going to be the worst-affected signs by this retrogradation, the first ones will need to review their way of thinking and the second ones shall review their relationship with marriage and couple life. It’s possible that there could be fights and in some cases break ups, so that they understand that they need to be less possessive and less jealous. Leos however could come across some ups and downs in their professional life and this shall question their hierarchical authority or their position within the company. Aquarians will need to face some family responsibilities as they somewhat neglected these, due to their freedom and independence. Cancer and Virgos will experience this retrogradation better and see this as an opportunity to get out of a boring routine, to take new paths and make new friends. Capricorns and Pisces may suddenly get the chance to change jobs or create their company and this way increase their income. Though, it’s important to recognize this salvation when it comes along.

A system in transition

Around this globe, Uranus’s retrogradation could lead to various economic fluctuations and shake ups, in a system which tries to hang on to its assets and old values. It could trigger upheavals, which may seem like a tree one jiggles so that the fruits which have been on the branches for a while, finally fall. This will mostly be felt in November, where Uranus’s opposition to the Master of Taurus, may discern strong social tensions, claiming for an economic paradigm change. These tensions will culminate in January, with the Mars-Uranus conjunction.