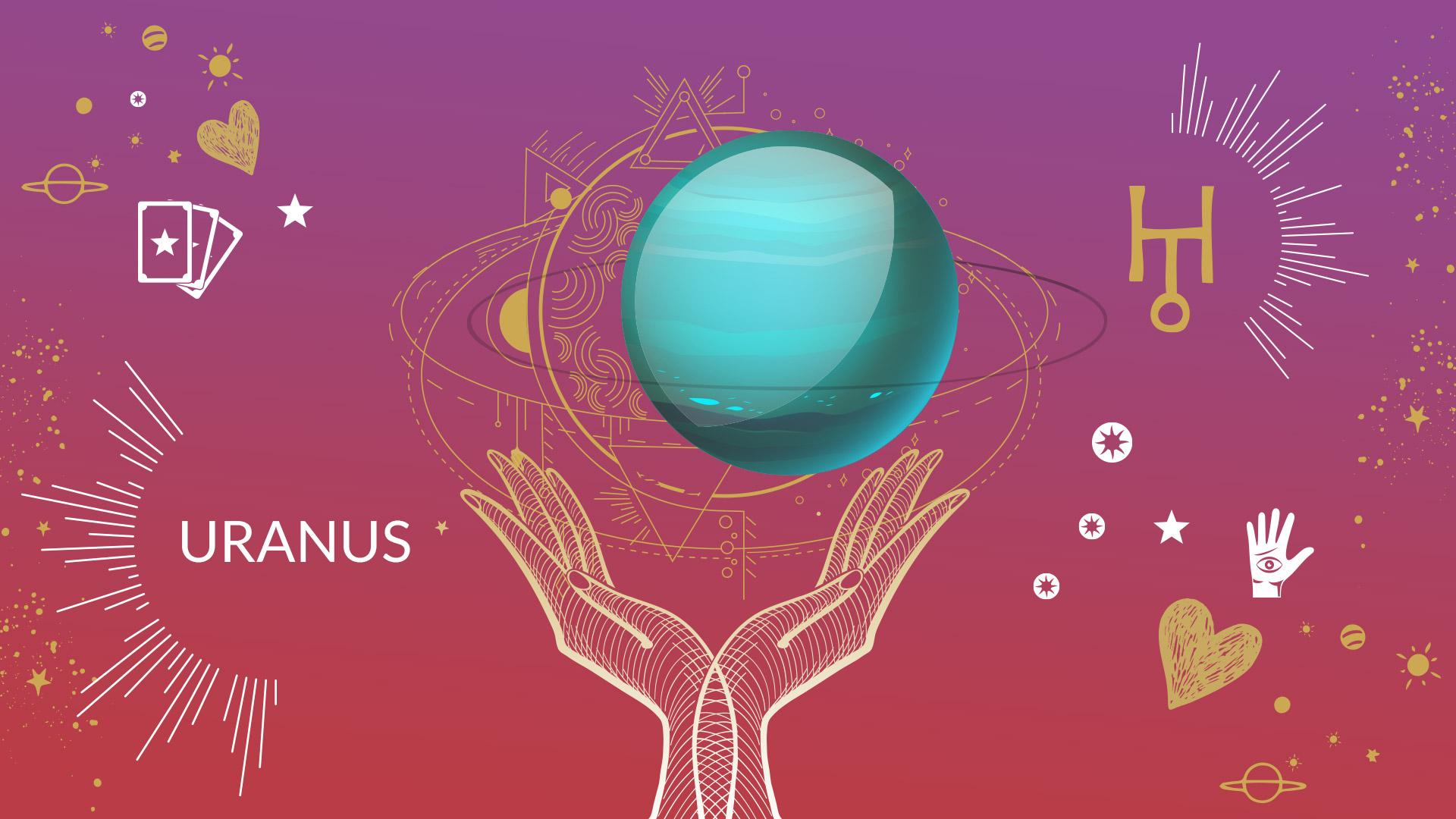 From August 25, 2022, Uranus will become retrograde. That is to say that it will seem to move backwards in the sky and not forward anymore. This is due to the difference in speed between the star concerned and the Earth, which will then overtake it, giving the optical illusion that this star is moving backwards. It will become direct again on January 23, 2023. We will therefore be in the presence of a cosmic event that will last 6 months!

Uranus, a planet linked to societal and technological progress and sudden changes, is cramped in the particularly conservative sign of Taurus. Since its entry into this sign in March 2019, we have entered a time of revolution in society, in morals, in the economy, and its upheavals are not always easy to integrate. The retrograde of Uranus is likely to accentuate this state of affairs by confronting us with difficult life choices.

Several periods seem to emerge during this flashback.

Living our lives to the fullest

First of all the square of Venus in Leo to Uranus which will take place on August 27. This aspect could have the effect of exacerbating in each of us the forces of life… and of love. We will feel an irrepressible desire to live life to the fullest, to enjoy its pleasures without being encumbered by prohibitions or principles deemed obsolete. We may be tempted by new experiences in love and certain temptations may arise and endanger certain couples who are already well established. The fixed signs, Taurus, Leo, Scorpio and Aquarius, will be particularly concerned. Fortunately, the Sun trine in Virgo on September 11 will bring some sanity back into our lives.

A tense month of November

The second and probably the most important period of this retrograde will be in November with no less than three oppositions to Uranus: Venus on the 5th and the Sun and Mercury on the 9th. We will be in the presence of powerful influences coming from Scorpio and which will push us to upset the established order. There will be a wind of revolt blowing at this time. On an individual level first of all, these oppositions will exacerbate our emotions and may make us more irritable and aggressive, especially in our marital and love relationships. Jealousy and difficulties of understanding could appear in certain couples, especially, once again, for the natives of the fixed signs mentioned above. On a collective level, we can expect important social movements, probably in relation with the economic disturbances caused by Uranus in Taurus and the upheavals that this could imply in our daily life and our purchasing power.

Fortunately, starting December 17 with Mercury’s trine in Capricorn, followed by the Sun’s trine on the 5th and Mercury’s on the 9th, a certain return to calm and self-discipline will be felt. We will be more able to temper our emotions, be more rigorous and take things with more distance and philosophy. Earth signs, Taurus, Virgo, and Capricorn will be best equipped for this. From a societal perspective, this series of trigones could bring some relief to the tensions of November. Certainly, a certain policy of economic rigor could be applied, but with the application of measures that will allow the impact of the crisis on homes and businesses to be cushioned, in good understanding with all the economic or political partners concerned.

Finally, before Uranus becomes direct again, it will receive a square from Venus in Aquarius on January 15, arousing in all receptive people, especially Aquarians and Scorpios, a surge of non-conformism, of aspiration to total freedom which may clash with the reality of the moment. Their love life could then experience some disturbances. This could also be the case for Taurus and Leo who will tend to look down on their partners’ need for emancipation. From a more collective point of view, this Venus Uranus square could bring some sexual scandals that will be in the news or an upsurge of debates around sexual freedom, homophobia, etc.