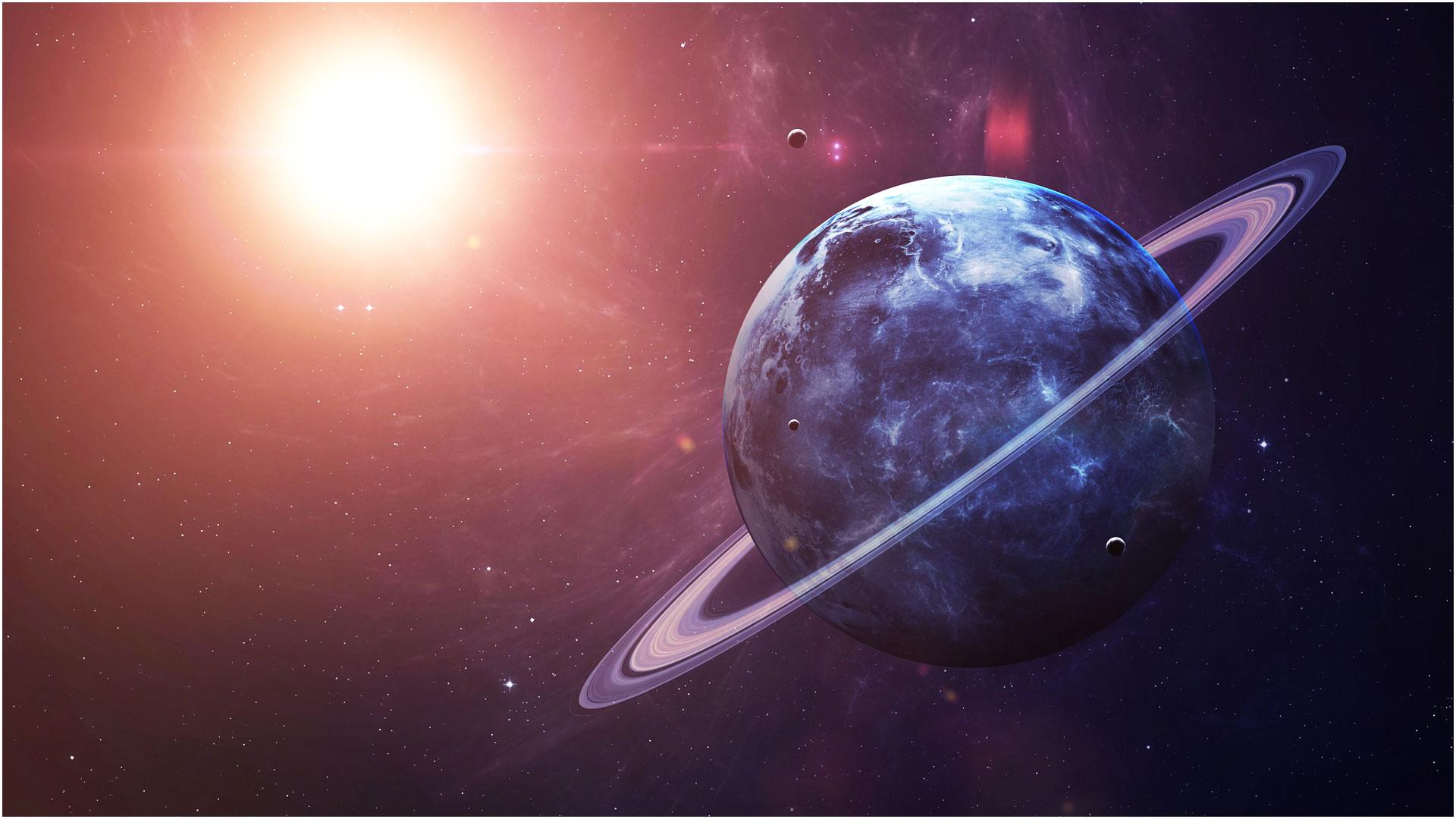 August 20, 2021, onward, Uranus will be in retrograde, the planet will appear to be moving back in the sky and not forward. This phenomenon is explained through a difference in speed between the concerned star and the Earth which exceeds it, giving the optical illusion that this star is moving backwards, a little like when a motorist overtakes a cyclist who, from the point the driver’s point of view, seems to be backing up. This retrograde will end on January 18, 2022. In astrology, when a planet goes retrograde, its energies are tougher to express, it’s as if they were hindered. They seem to appear in reverse, so to speak. Events from the past can take place again, or feelings, things that were thought to have been resolved, come back on the forefront. Since its entry into Taurus in March 2019, our life habits, our personal and family traditions have been shaken up quite a bit and at the global level, the entire economy has been transformed, with an intense involvement of new technologies, digital money, etc. Through this retrograde, we can expect to relive things which weren’t properly built-in or overcome during Uranus’s direct cycle.

A month of November under pressure

After a Uranus trine with Mars in Virgo on August 22, which will once again encourage us to fight individually and collectively against the pandemic, through increased caution, but also acceptance of more difficult working conditions, a series of oppositions of stars in Scorpio till Uranus shall begin. This celestial ballet will begin with Venus on September 23, then Sun on November 4, Mercury on November 13 and last but not least, a climax with Mars on November 17..

On a personal level, we will feel particularly on edge emotionally, ready to explode and this will be felt in our friendly, sentimental, or family relationships. This is how some old couples, but weakened by successive confinements, could falter on their foundations. In the same way, some households may have to manage internal intergenerational crises. All of this could be due to sudden shifts in societal paradigms, that shall upset our most established conceptions. Taurus and Scorpio will probably be the most affected by these repeated aspects, some in their sentimental life, others in their professional life, contracts could be questioned for example. This will also be the case for Leo and Aquarius natives, who could openly oppose their hierarchy.

Globally speaking, this period could coincide with strong social tensions culminating around November 17. Intellectuals, artists and new political leaders may indulge in intense popular protests. In France, major legal actions led by collectives or associations could be taken against the government or against European decrees.

From November 19, temporary calm shall be felt, due to Uranus’s trine with Venus in Capricorn, followed on December 20 by Mercury in the same sign. Individually speaking, these two aspects will help us put things in perspective, question our emotions and affects. In the same way, we shall rationalize events and be less absorptive to fake news or instinctive reactions. We shall focus more on the concrete aspects and construction. Earth signs such as Taurus and Capricorn, but also water signs such as Pisces will be rather favored by these aspects which will reassure them and allow them to commit themselves, plan their private and professional life. Scorpios will put their passionate nature on hold to pacify their social relationships. Globally speaking, this could correspond to an attempt to regulate international markets. Mainly in France, the government could take action in favor of protecting national companies and increase the purchasing power of households.

A feeling of déjà-vu?

Will this be enough? As on December 24, 2021, a square will be formed between Saturn in Aquarius and Uranus, the same one as February 17, 2021. It is likely that things could be shaken up in the world economy around this date, or new means of control shall emerge through artificial intelligence, making us more dependent on the latter on a daily basis. There could be restrictions on freedom as well. On a personal level, we will feel increasingly hindered in our right to move, love, enjoy life and some could take the opposite direction of the ambient atmosphere by trying to be totally free from taboos, prejudices, or traditions. On January 1, 2022, the last aspect with Uranus, before the star becomes direct again, the Sun in Capricorn shall encourage us to be measured and tempered.