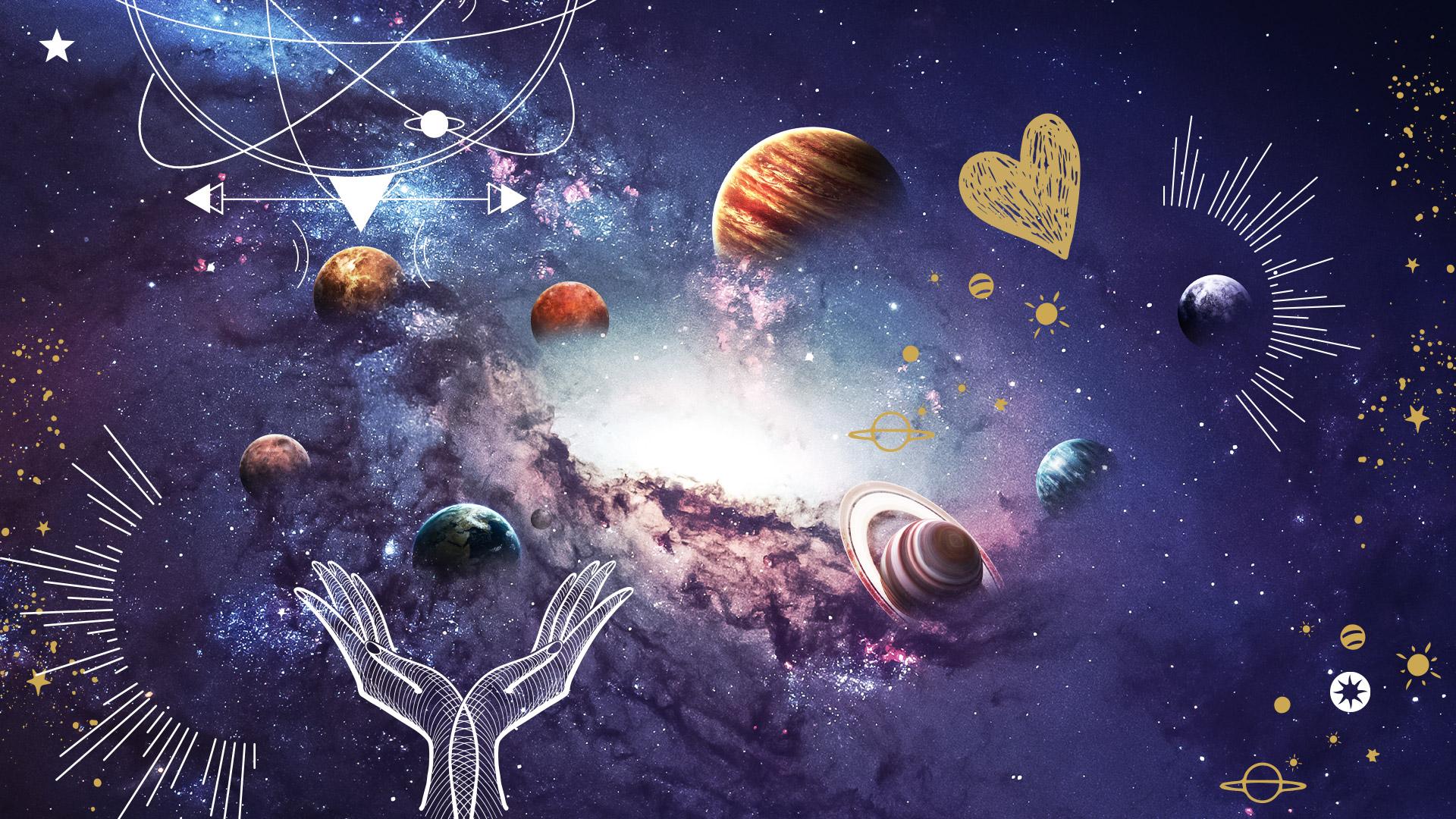 On September 16, 2022, two astronomical events will take place on the same day.

Between heart and reason

First of all, there will be the Venus square with Mars at 8:50 pm, CET, followed by an opposition of the Sun to Neptune at 0:23 am. In the first case, we have Venus, falling in the sign of Virgo, which will receive the disruptive influence of Mars in Gemini. We will then feel torn, prey to doubt and confusion. This will be expressed in different ways for each of us, but as a rule, it will be a question of choosing between reason and feelings, between pleasure and necessity. This tension between these two poles may also generate a certain irritability in our relationships with others. At the same time, the opposition of the Sun to Neptune may have the effect of feeding us with delusions, illusions, whether it be in love where we will tend to idealize a relationship, a person, with an obvious lack of discernment, or at the professional level where we will lack a sense of concrete realities. We could also, under the effect of this opposition, show ourselves to be more vulnerable to manipulations, to deceptions. To avoid this, it is important that we know how to take the time to make decisions, giving ourselves enough time to reflect.

The mutable signs will be the most affected by this double astral event. First, the Virgo natives who could be faced with a difficult choice to make regarding their professional future. Beware of the lure of the mirror and be wary of overly tempting proposals. Geminis will be plagued by romantic doubts. A completely unexpected encounter could set their hearts on fire and leave them with a tough dilemma. Sagittarians could also be in a similar state of mind and be tempted by a secret affair that could only bring them problems later. Better not to do it! Last but not least, Pisceans could suffer from doubts about their partner and especially about the feelings he or she might have towards them. This will not fail to cause arguments within their couple. Try to think with a cool head!

In terms of world astrology, the square of Venus to Mars could accentuate the inflation and disruptions that the world economy is currently experiencing. Trade will be rather haphazard and anarchic, challenging the financial stability of households. It must be said that the vagueness of the international situation, especially regarding the management of fossil fuels, will not help to install investor confidence. This disruption could also affect the world of employment. The issue of public health could also come back to the forefront, especially through scandals that could be brought to light. Virgo being the sign of Greece, it is not impossible that this double astral configuration could revive the scandal linked to the secret taping of journalists by the government.