Total lunar eclipse on May 16: A major astrological phenomenon! 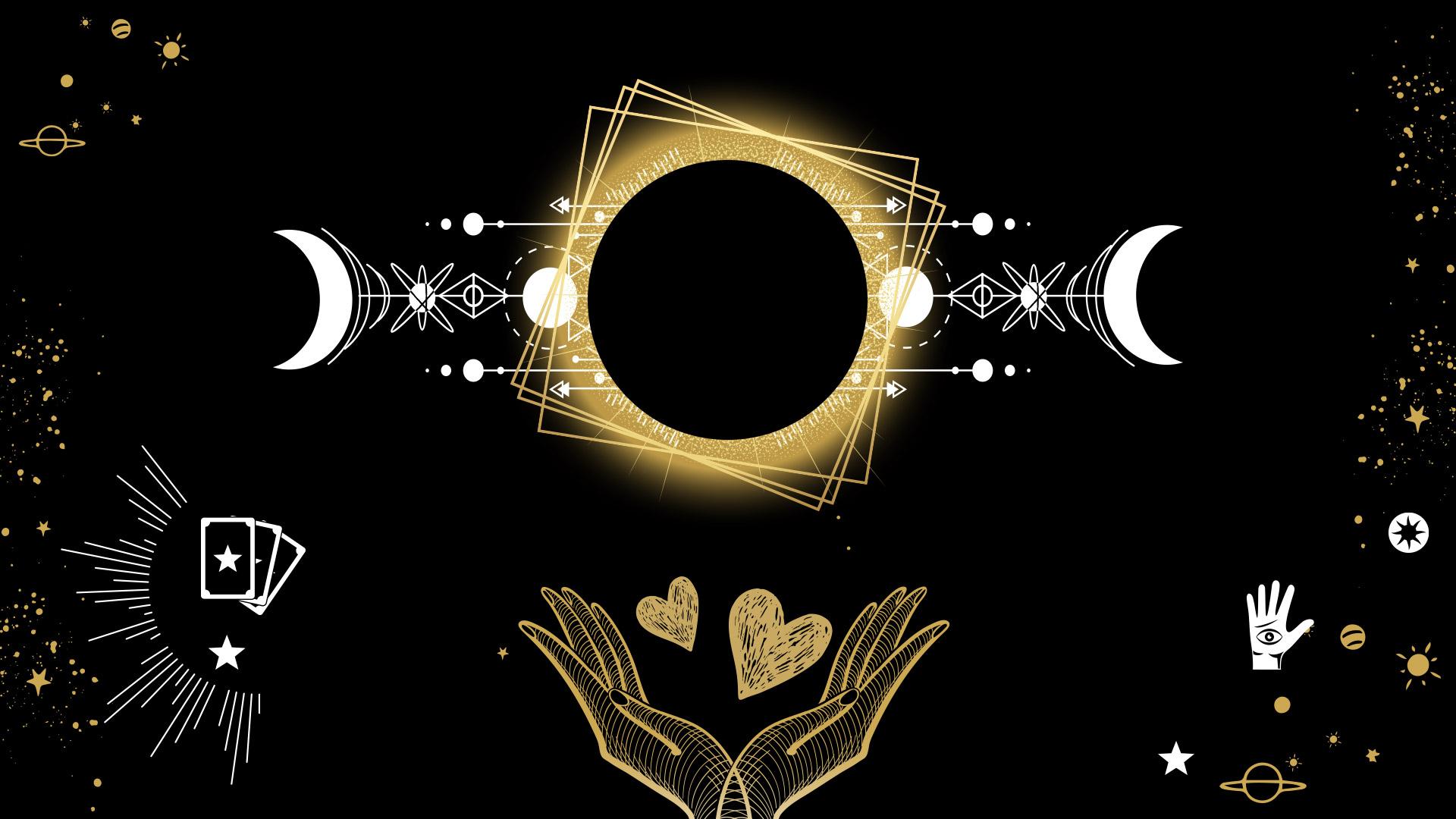 On May 16, 2022, at 6:12 am, CET, there will be a total lunar eclipse. This phenomenon is explained by the passage of the Moon in the cone of Earth’s shadow, hiding the Sun which illuminates it. Here as the nocturnal star will pass completely in the center of this cone, it will be completely occulted, hence its name of total eclipse. Note that this phenomenon will be visible from the entire French territory.

From an astrological point of view, a lunar eclipse is a full Moon, but while the effect of the latter is usually for one lunation, i.e., one month, an eclipse can have effects for one year, these being reactivated each time a planet or a lunation transits or aspects the place where it occurred. Thus, the effects of this eclipse will be felt until May 2023 with notable reactivations when Mars passes through Taurus, around August 10 and when Sun, Mercury and Venus cross Scorpio in November 2022. It will then be Saturn’s turn to reactivate the latent energies of this eclipse, followed by Mercury and Venus, all three transiting Aquarius in January-February 2023.

Concretely, during a lunar eclipse, our satellite momentarily does not receive sunlight. The Moon being linked to the world of emotions, we can say that symbolically these

are no longer unrestrained, enlightened by the conscience and being in tune with oneself. Here we find the Moon in the passionate sign of Scorpio, squared to Saturn in Aquarius. From an individual point of view, we can detect a certain pressure on our emotions, but also on our desires to live and impulses, due to social norms that will become stifling. We will no longer be able to bear what may appear to some of us as a dictatorship of thought and will let out a very legitimate anger, but which our loved ones may have to pay for. Be careful not to say harsh words or do things that we might regret later. The effects of this eclipse could also express itself in the form of all sorts of excesses or even a certain frenzy of love and sex, that could be disturbing for fragile couples.

The natives of fixed signs, especially Scorpio and Taurus, will be particularly concerned and could go through a turbulent period that will affect their love and marriage life. As for Leos and Aquarians, it is rather in their professional life that this eclipse will be felt. A desire for independence and freedom could give rise to a strong spirit of rebellion, which could lead them to confront their hierarchy or to want to leave everything behind, to the great displeasure of their loved ones.

From a world astrology perspective, this lunar eclipse in the sign of Scorpio could reignite some international tensions and reactivate ongoing conflicts. Since Scorpio and Aquarius (where Saturn is located) are traditionally associated with Russia, it is not impossible that this country will have to fight against internal revolts. It is also possible that this country will intensify its military actions and oppose more and more, at least on the diplomatic level, the United States, a country also placed, in part, under the sign of Aquarius. For France, we can see that the Moon, ruler of the 5th house (the people) and 5th (youth, the world of education and entertainment), is in the 8th house (crises, revolts) in square to Saturn, ruler of the 10th house (government) and 11th (state projects, alliances with other countries) in the 12th house (trials, enemies). It is therefore likely that strong social protest movements, demanding more purchasing power and denouncing a certain alignment of French politics with foreign diktats, could break out during this eclipse.