The sky in March: hope is reborn 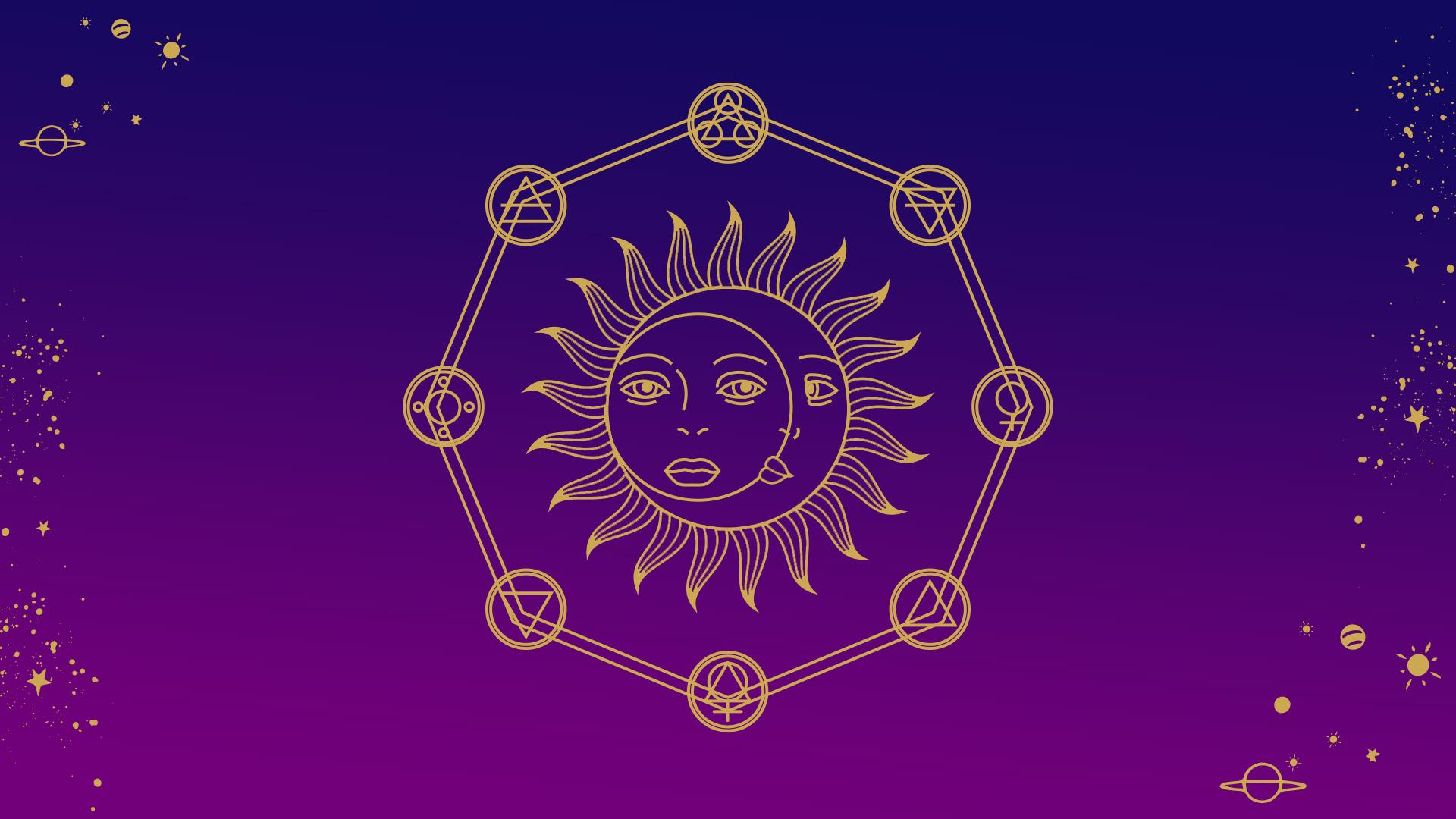 March 2 is the New Moon in Pisces. Sextile with Uranus, it will offer a space for peace in relationships, but you will also have to work hard to turn things around. The Mercury/Saturn conjunction in Aquarius could trigger doubts and fears to express themselves freely, but it will require openness to debate in order to take advantage of this Moon, as a messenger of love.

On March 6, Venus and Mars enter Aquarius simultaneously. Forming a conjunction, they will offer a breathing space, making sure not to smother the other when it comes to your love life. This will not be a reason to spend all your free time with friends, with a network of friends and relationships taking on more importance and virtual love encounters, amusing, but without real aftermath.

On March 10, Mercury enters Pisces. Not all truths will be good to tell, especially if they are unfounded or if they are due to rumors, whose source will be difficult to identify. In the absence of clear explanations, you might as well keep quiet so as not to alienate your colleagues. The temptation to run away will be great but will only highlight bad faith instead of frankly solving the issues.

On the 13th, the Sun/Neptune conjunction in Pisces will invite you to recharge your batteries to protect yourself from a greater sensitivity to external influences. This will be the moment to sort through a situation, a relationship. It’s as if you need to clear away the last of the fog so that you can finally see what’s ahead. You will have to keep a cool mind, because if you keep dreaming, you could forget the realities. Believing in your happiness will help the law of attraction in your love life.

On the 15th, the Mercury/Venus semi-sextile is a positive aspect for lovers and singles who will be able to make a declaration or meet their other half. You should not miss the opportunity, because with your heart in turmoil, material considerations will take a back seat. This will be a pity, because luck will also present in professional and financial matters.

On the 18th, moving forward or backward will be the dilemma of this Full Moon in Virgo. Its opposition to Neptune could hinder progress in terms of productivity and determination to examine details. Mercury, the planet in Virgo, is also in Pisces and will tend to confuse the issue. You’ll need to keep your eyes open to avoid being fooled by a trick of the trade, the side effects of which won’t be in control.

On the 19th, the Venus/Uranus square will trigger some excitement into relationships, and not always in a good way. A need for freedom will be felt, and couples could distance themselves from their partner and go their separate ways to celebrate with friends. A love at first sight for singletons or lonely souls will prove to be as vibrant as it is disappointing. It will be wise not to get carried away and even less to make plans with this sentimentally unstable transit.

On the 20th, the entry of the Sun into Aries will mark the spring equinox. This is the dawn of a new beginning, a new cycle to set up. However, it will be necessary to have thought long and hard about it in order to bring it to fruition. To gain in serenity, the non-productive obstinacy, it will be necessary to forget. It will be better to preserve in action and advance your pawns rather than to persist in wanting to be right, which will be a useless waste of time. Moon in Libra will remind you that time heals wounds, as long as you act without haste, with a smile and diplomacy.

On the 23rd, the Mars/Uranus square will put nerves on edge and accentuate overheating, feeding underlying frustrations that will want to express themselves in a more or less virulent way. It will bring out the urgency to take charge of your life, to overcome obstacles, to free yourself from constraints that are becoming too heavy to bear. Rushing will be a bad advice; anger will be just as bad. Mercury in Pisces will amplify your emotions.

On the 24th, Mercury in conjunction with Neptune will soften the bellicose mood in the sky. Between foreboding, the need to communicate and the fear of ridicule, it will be difficult to find the right balance. Emotions will be exacerbated, so much so that everything will take on an inordinate importance. Sorrows, as well as joys will be experienced intensely, at the risk of getting lost in confidences that will lack consistency. This aspect allows you to listen to your intuition and to be in touch with people who can give you good advice.

On the 27th, get to the point! Compromise, beating around the bush for hours on end will not be an option with Mercury entering the fiery sign of Aries. There is no time to lose in finding adequate solutions to problems or disputes with others. Reactivity will pay off, as long as you show a minimum of diplomacy. A quality to work on in order to succeed in your endeavours. During interviews or exams, relevant answers will score good points, but you will have to be careful to go into the subject in depth to be credible in your reasoning.

On the 28th, Venus in conjunction with Saturn will mark a stage in the evolution of feelings and relationships. Couples who love each other deeply will make plans for the future together and with their children if they live at home. Couples in difficulty will ask themselves many questions about the future of their relationship, as a feeling of weariness could intensify. For the singletons, no question of selling out. It’s magic, or nothing! In case of a heartbreak, friendships will warm up emotions and vibes.