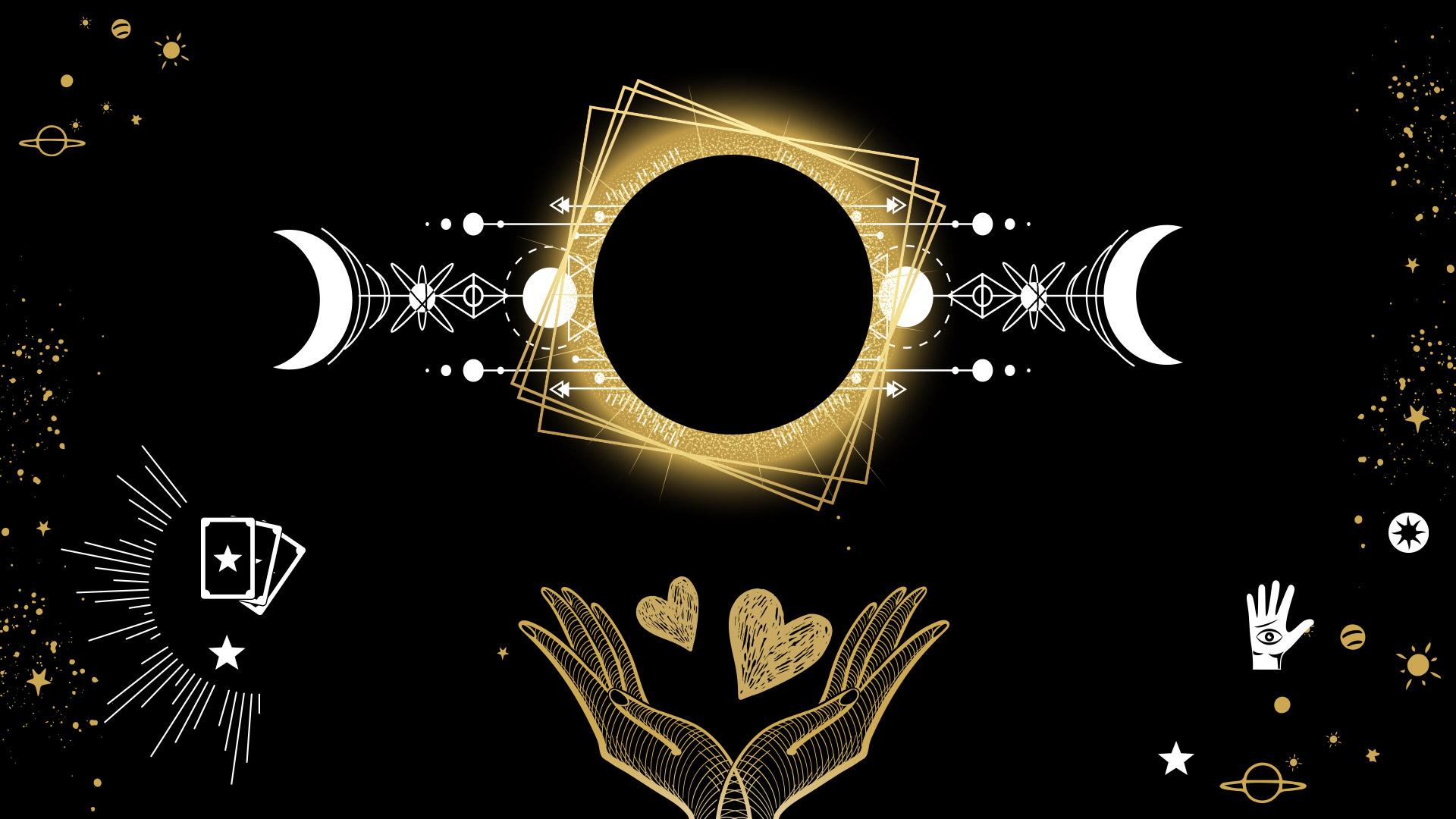 On November 19, 2021, there will be a partial lunar eclipse that shall begin at 8:19 a.m. CET and end at 11:46 a.m. This phenomenon occurs when the Moon is in the shadow cone of the Earth, hiding the Sun which illuminates it. Thus, it will be a partial eclipse, The Moon will not be entirely hidden by our planet, there will be a small, illuminated crescent although it’s almost a full Moon. It should be noted that this eclipse will occur during a micro-moon, which means a time when the lunar star is furthest from the Earth, making it appear smaller than usual in the sky. This phenomenon will be visible to the naked eye from North America, Australia, Oceania, but not from Europe. This will not prevent it from having a certain astral influence on our countries.

Review our values and ambitions

In traditional astrology, the Moon’s eclipse leads to a lunar cycle effect (here a full Moon) to one year rather than a month, which means until November 2022. We’ll have the presence of three actors: the Sun, the principle of conscience and will in the sign of Scorpio, opposed to Moon. The ruling sign of our emotions, our habits in Taurus, both squared with Jupiter, philosophy, the ideal in Aquarius. This triple influence will be intensely transforming on our way of perceiving the world. Due to which, we’ll be able to question values such as professional and financial success, which were ours, until we leaned on more idealistic and humanistic conceptions. Like the ones of equality, fraternity between humankind. We’ll look for independence and due to which, we’ll try to escape under the yoke of materialism. In a more intimate manner, this eclipse may encourage us to run away from a rather oppressive or exclusive relationship, or on the contrary, be too possessive with our loved one, due to the fear of losing him/her. This will mostly be the case for Taurus and Scorpio.

Speeding up the digital transition

Worldwide as well, we will see intense changes during the year impacted by the eclipse. Initiated by states, in the lifestyles and consumption of the population, technological innovations shall appear, for example through replacing cash with electronic money and digital transactions increasingly. These reforms will be tough to accept. In the astrological chart of the 5th French Republic, this eclipse will occupy houses 2 (finances) and 8 (transformations, crises) The Sun, master of house VI (work, health) will be opposed to the Moon, master of house IV (people) and V (youth) which seems to corroborate a protest by the population against the government measures, in terms of employment and health. The luminaires are squared with Jupiter, and it is the master of the house IX (foreign) and X (the way of governing) which seems to point out that the President of the Republic, who has qualified himself as Jupiterian and does not hold all the cards in hand, but acts according to guidelines, paradigm shifts that have turned global.