The particular meaning of the New Moon of August 27 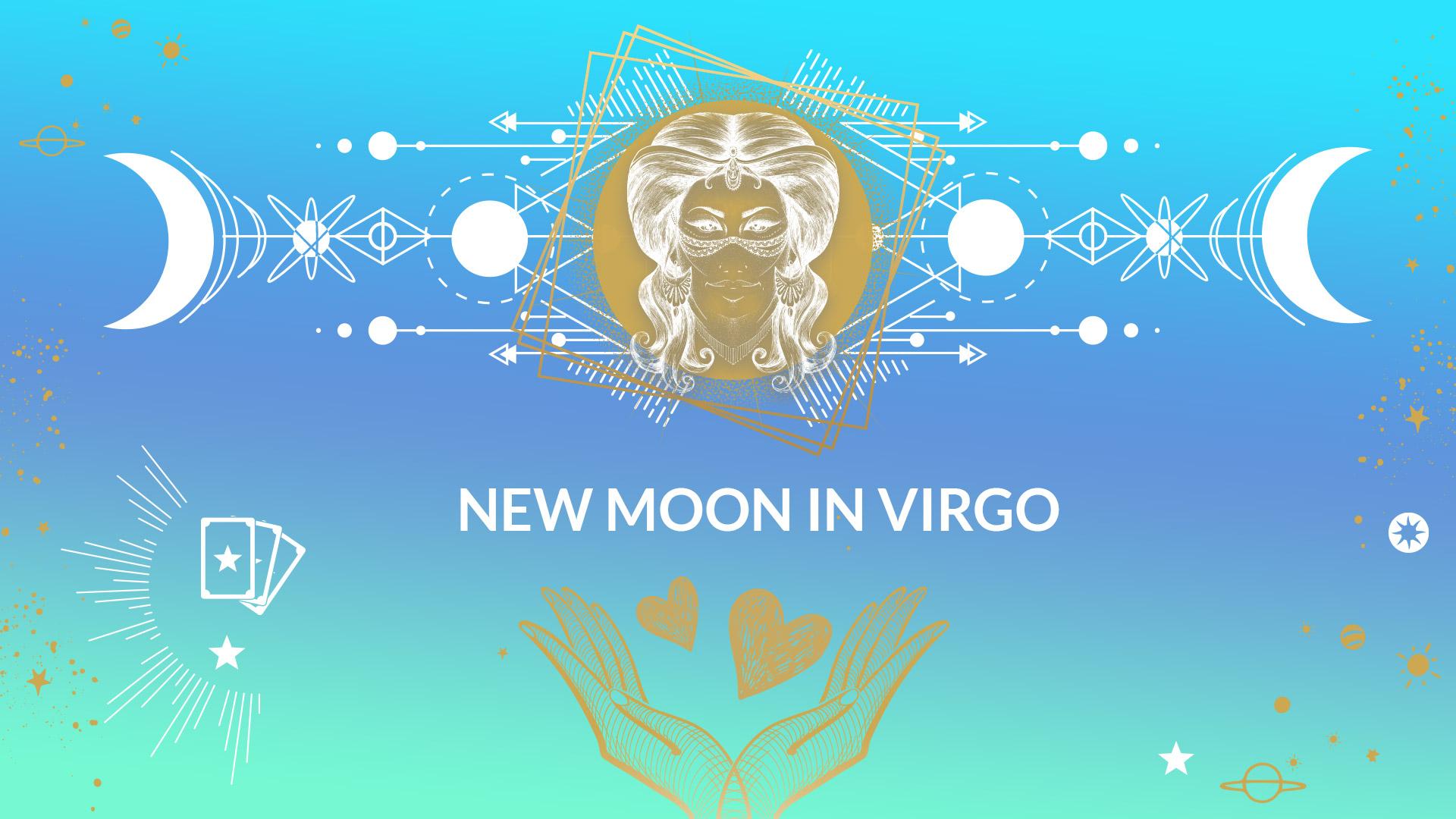 The New Moon will mark its energies at 4° in Virgo on August 27, 2022, at 10:17 am, CET time. Its dominant aspect is its square to Mars, auguring reversals of situations, dissatisfactions, and a strong determination to make one’s way. Spirits will be fiery, rightly, or wrongly, but this aspect will not leave anyone indifferent.

When a New Moon appears in Virgo, it highlights the needs of daily life. Pragmatic, it will point to specific subjects, such as food, service, fitness, well-being, domestic obligations. The New Moon in Virgo may trigger anxiety, one will have a hard time feeling safe. The person may not feel like a fighter, perhaps even fussy, but the latter loves tranquility most of all. Mercury, the planet is in Libra, bringing its expertise to try to soothe minds, unlike Mars which will tend to heat them up. Mars will not be afraid of controversial subjects and shall even take pleasure in putting them on the table, to get a reaction. Aspect of courage, the Moon/Mars square can also be useful to clarify a position, to turn things around, to start again from scratch, to improve a situation, to decide.

Mercury, ruler of the Lunation, is in Libra. Certainly, there will be less ease compared to being in Virgo. One will deliberately skip certain points or evade them, promising about getting back to these later. The aim is to find the right link so that everyone can get along and express themselves without it turning sour. Also, governor of Gemini, the latter will find the right words to convince Mars, currently in this sign, to fight for what is worthwhile and to stop pressuring people by taking the floor all the time. In trine, a positive vibrational aspect and in Air signs, Mercury and Mars will seal alliances and promise to keep each other in the loop so that they are not just empty words. The New Moon in Virgo will see to it, its mission being to ensure the reliability of the bonds and commitments.

A New Moon in the Earth sign of Virgo is concrete, sometimes very meticulous about her material management and is observant of her feelings and those of her partner, as it’s not like the latter to commit lightly to business, or in love. This person doesn’t like to gamble. It will look at Jupiter with a crooked eye, trying to instill some sense into it, so that they remain together, but will have a keen eye for projects which work in the long term and are worthwhile. Venus may be in Leo, but she will be in the shadow of the New Moon in Virgo, and you will have to deal with other codes than those imposed by her will. She will bring voluptuousness and will know how to give pleasure, which is the best part, because she cannot be changed, her leitmotiv being love, whatever happens.