The night of the Perseids 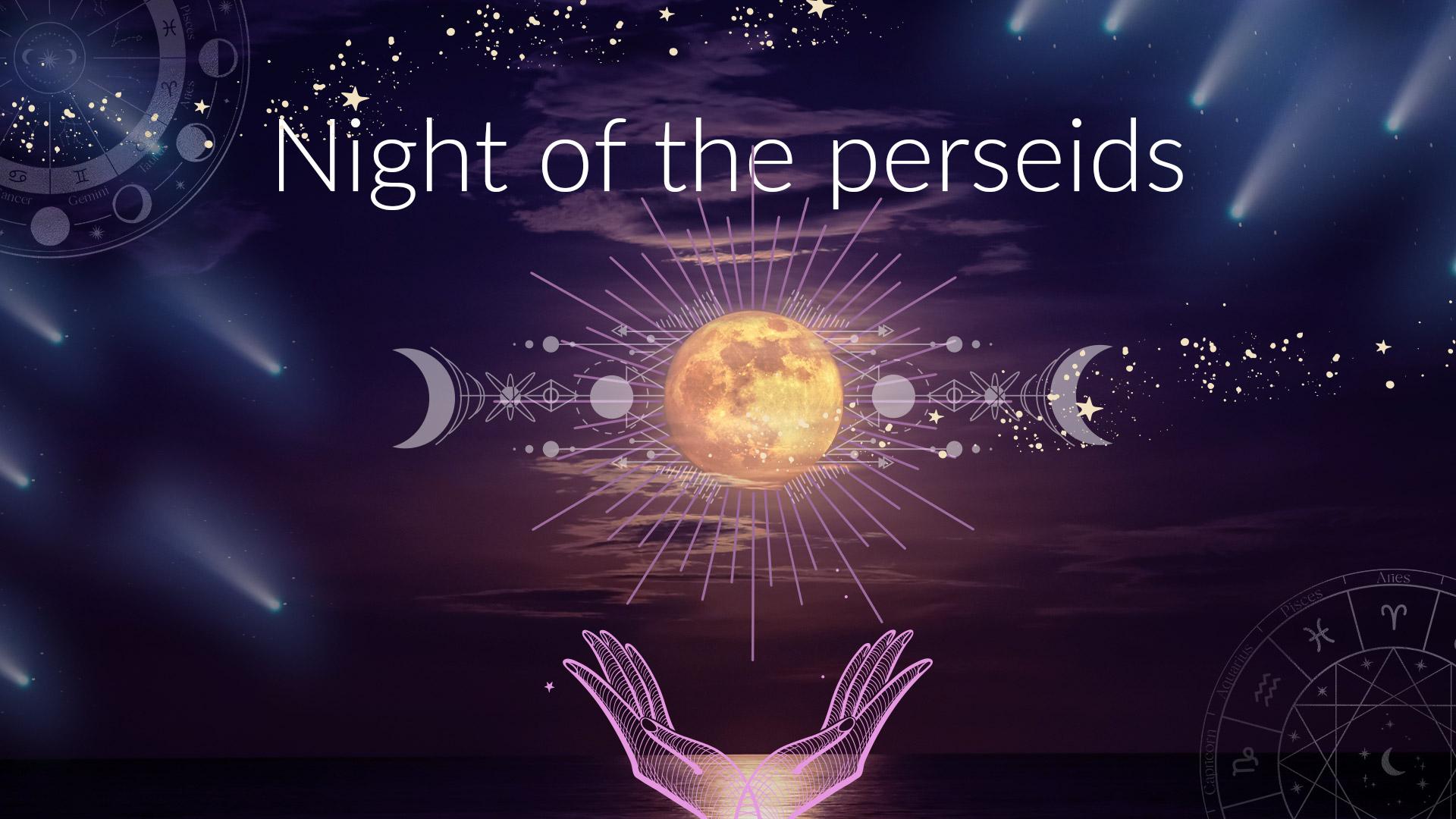 On the night of August 12 to 13, 2022, a well-known annual event will occur: the night of the stars. In more astronomical language, these shooting stars are called perseids, named after the constellation of Perseus where they can be located.

If, in fact, shooting stars can be seen throughout the year, it is during this magical night, conducive to romantic dreams that we can see the most, between 70 and 110. These are in fact debris, dust from an ancient comet collected in an area that the Earth crosses each year at the same time and which is located in the region of the sky where we can see Perseus, hence its name.

Let us not be turned into stone

These shooting stars can be seen as the hair of Medusa, the snake-haired woman who turned men to stone with a simple glance and who was killed by Perseus. It is interesting to note that the main star of the constellation of Perseus, Algol, is in conjunction with Mars, which is itself in square to Saturn. Perhaps this is a celestial allegory of a certain battle that humans will have to fight more and more against the growing and cold grip of machines and technology. The positive point is that Mars and Algol will also be in sextile to Neptune planet of higher ideals, inviting us to transcend matter to find our true origin which is spiritual and celestial. They will also be in trine with Pluto, planet of transformation in the sign that Saturn rules, Capricorn. In view of this, we can understand the celestial message that is given to us: man is not only material, he holds within him a divine spark that he must maintain and cultivate. This is how he will be able to change the world and triumph over the tentacular Medusa who would like to change him into a silica stone. Let us remember this when we contemplate this beautiful nightly spectacle.