Sun in Virgo clouds the issue! 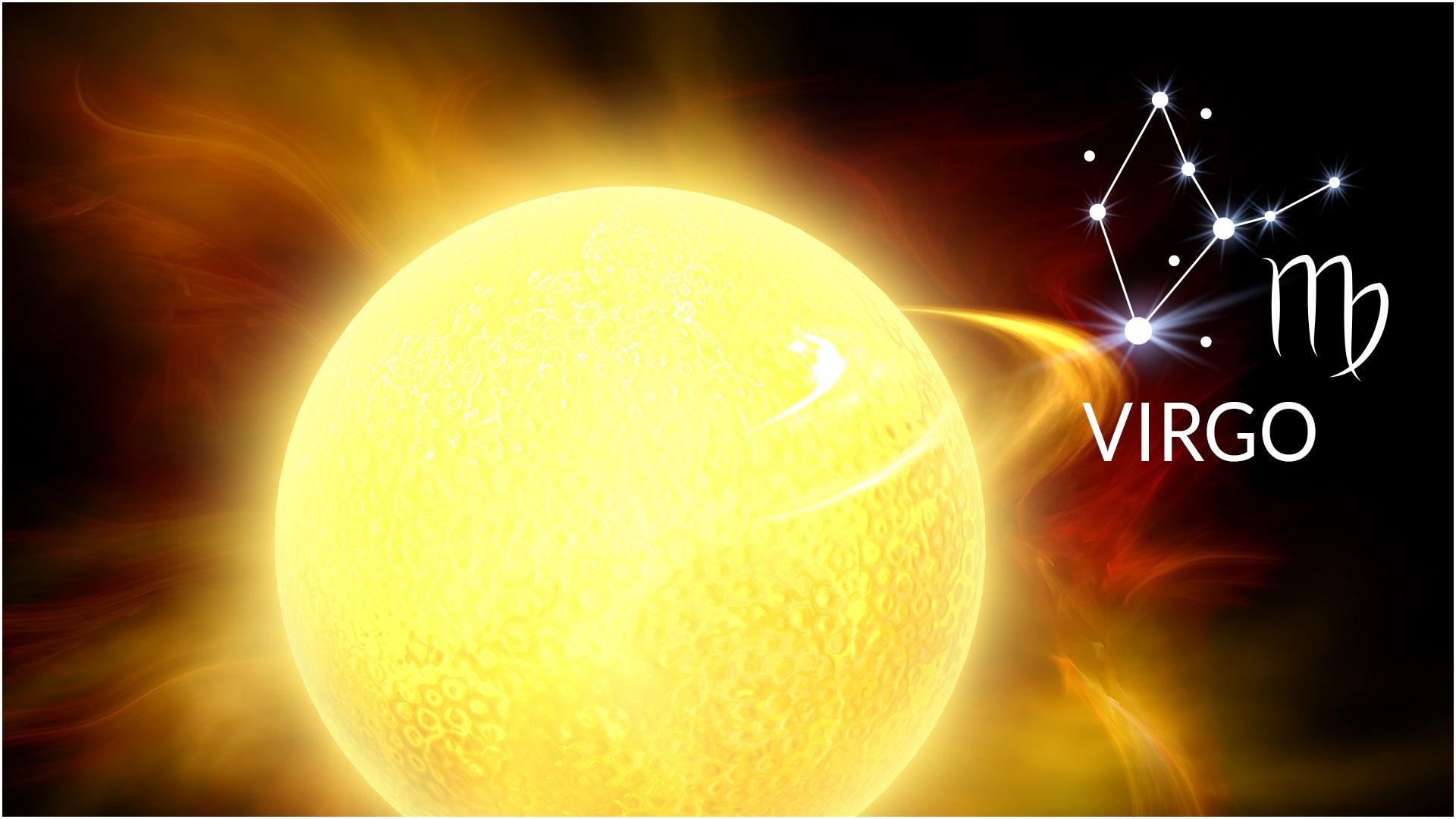 Sun’s arrival in Virgo on the 22nd of August 2021, will take place a few hours after the Full Moon in Aquarius and shall be opposed to the Moon again, which will require due diligence when it comes to making choices in life. Virgo being an Earth sign needs to know what he’s getting into, before moving forward. It’ll move around until the 22nd of September 2021.

Mercury is Virgo’s planet and will be in its place until the 30th of August, while being opposed to Neptune. During these couple of days, a lot of contradictory information will muddle up the communication and cause relational issues, as one won’t know who or what to believe. It’ll be tough to confront different viewpoints, mainly if some things are hidden or aren’t clear enough.

Get back on track

Mars will enter Virgo as well and stay there until the 15th of September, providing energy to improve things, resume meaning as it was lacking. On the 22nd of August, Mars in trine with Uranus will herald the will for change, the need to launch new projects, feel free and independent in terms of ideas and action in a wise, well-thought and measured manner, but with persistence.

The day before the New Moon of 7th September 2021 in Virgo, Mercury in Libra, in trine with Saturn will be diplomatic to avoid clashes and take long term decisions. But to succeed at this sensitive task, one will need to take others into account, not fly solo or play the little leader, otherwise all the efforts to find a common ground will disappear, leaving nothing but unhappiness. Venus in Libra until the 10th of September will do its best to sweeten the pot but once in Scorpio, one won’t be able to count on it to play the arbitrator. Of course, Mars in Libra 15th September onward may take the lead but as it’s exiled in this sign, it’ll lack to power to assert itself.

Romance at the forefront

Beginning September, Mars and Neptune will be chilly with one another, and this shall trigger tensions in the emotional life. At the same time, Venus will be angry at Pluto, and this will intensify misunderstandings and passion, which will be tough to experience. Making up in bed won’t last long. To encourage romance, feel fulfilled in the arms of one’s partner, meet someone, clarity and honesty will be required. The Full Moon on the 20th of September in Pisces, will sweeten minds and hearts, with the Mercury/Jupiter trine which shall favor commitments and loving promises, forever.