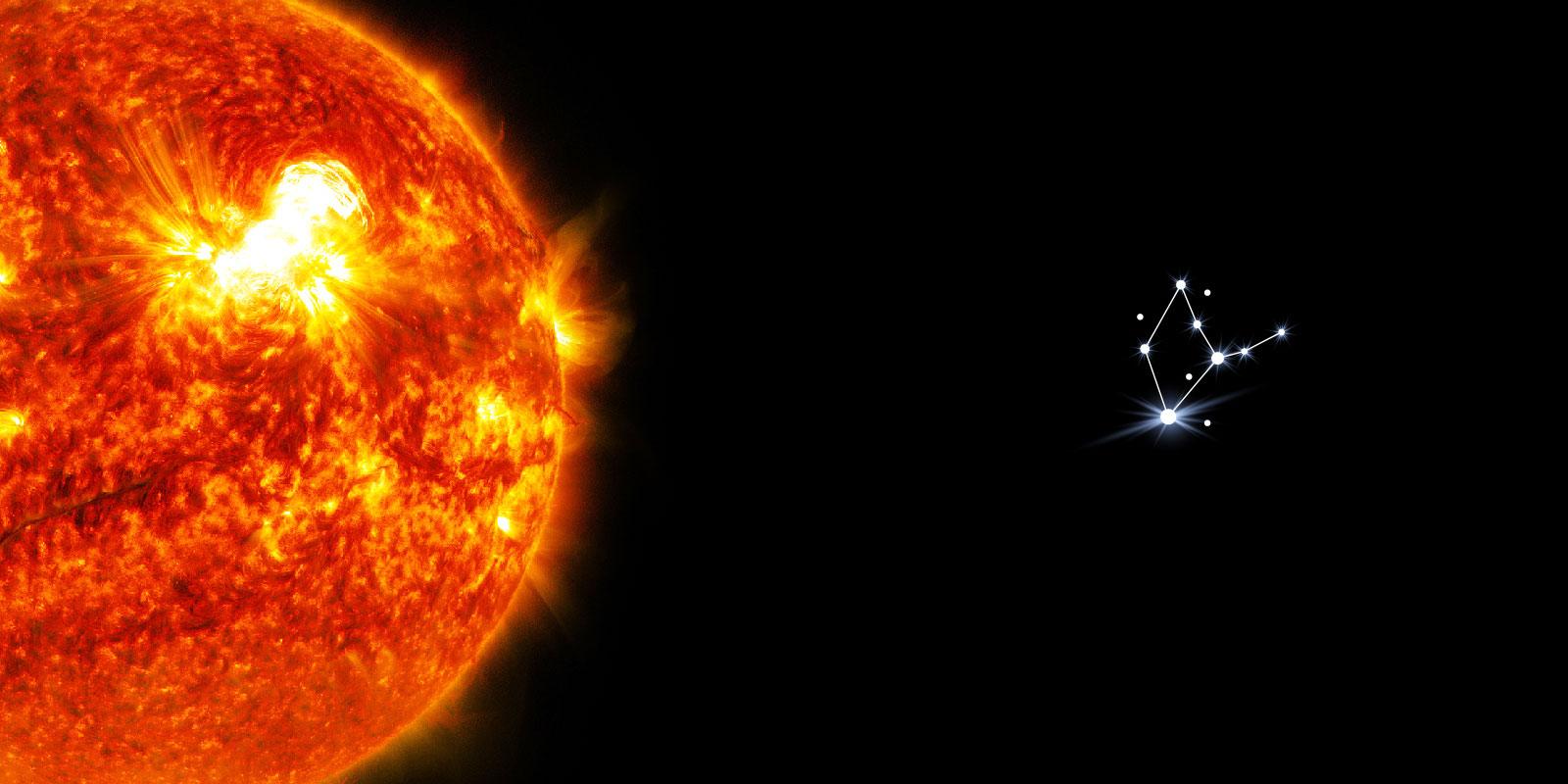 All in good time…

On the 22nd August 2020, Sun will change signs by entering Virgo. The Earth element is going to become dominant with Mercury in this sign, Jupiter, Saturn and Pluto in Capricorn and Uranus in Taurus. Suffice to say, that these few weeks aren’t going to be a picnic and you’ll need to get to work. But not in a haphazard way and to avoid wasting time, you’ll need to be precise, without being hasty.

Under Sun’s sky in Virgo, governed by Mercury who’ll be in the sign too, the notion of daily needs shall prevail, with the question of how to fulfil this. It’ll certainly be time to establish a detailed list, by jotting down one’s priorities clearly, so that one doesn’t bury these in fanciful wishes which are impossible to realize, as one shouldn’t forget that Mercury is going to oppose Neptune, so we won’t be thinking straight all the time. Between reason and insanity, it’ll be wise to rely on one’s intuition, to define priorities.

With Sun and Mercury in trine with Uranus, your mind is going to be in a turmoil, and it’ll lead to bright ideas, to yield the best in situations and find various solutions. These will be welcome as some of them would have served their time. Of course, one will need to brainstorm and not rest on one’s laurels, at the risk of ending up alone on the waysides, without any help whatsoever. Meanwhile, Venus in Cancer tried to be as gentle as possible, its opposition to the Jupiter, Saturn, Pluto trio will intensify the feeling of loneliness if one feels misunderstood and mostly unloved. Expressing one’s feelings without resentful feelings will help light to turn up in the horizon. Mars squared with this same trio, will stir up a hornet’s nest, as it’ll intensify the feeling of unfairness and powerlessness, if pebbles were to turn into heavy rocks, to actually make them bearable.

Love to warm up

Useless turning a blind eye, September’s sky won’t be easy to experience. But with Mercury who’ll trigger its energy in Libra, on 5th September, it’s possible to find a common ground and avoid disagreements. Venus will change the situation in Leo on 6th September and will be bright as ever, to warm up lonely and unlucky ones in love. These two planets will combine their vibes, to give a glimmer of hope with joyful moments, so that one is thankful while welcoming these.