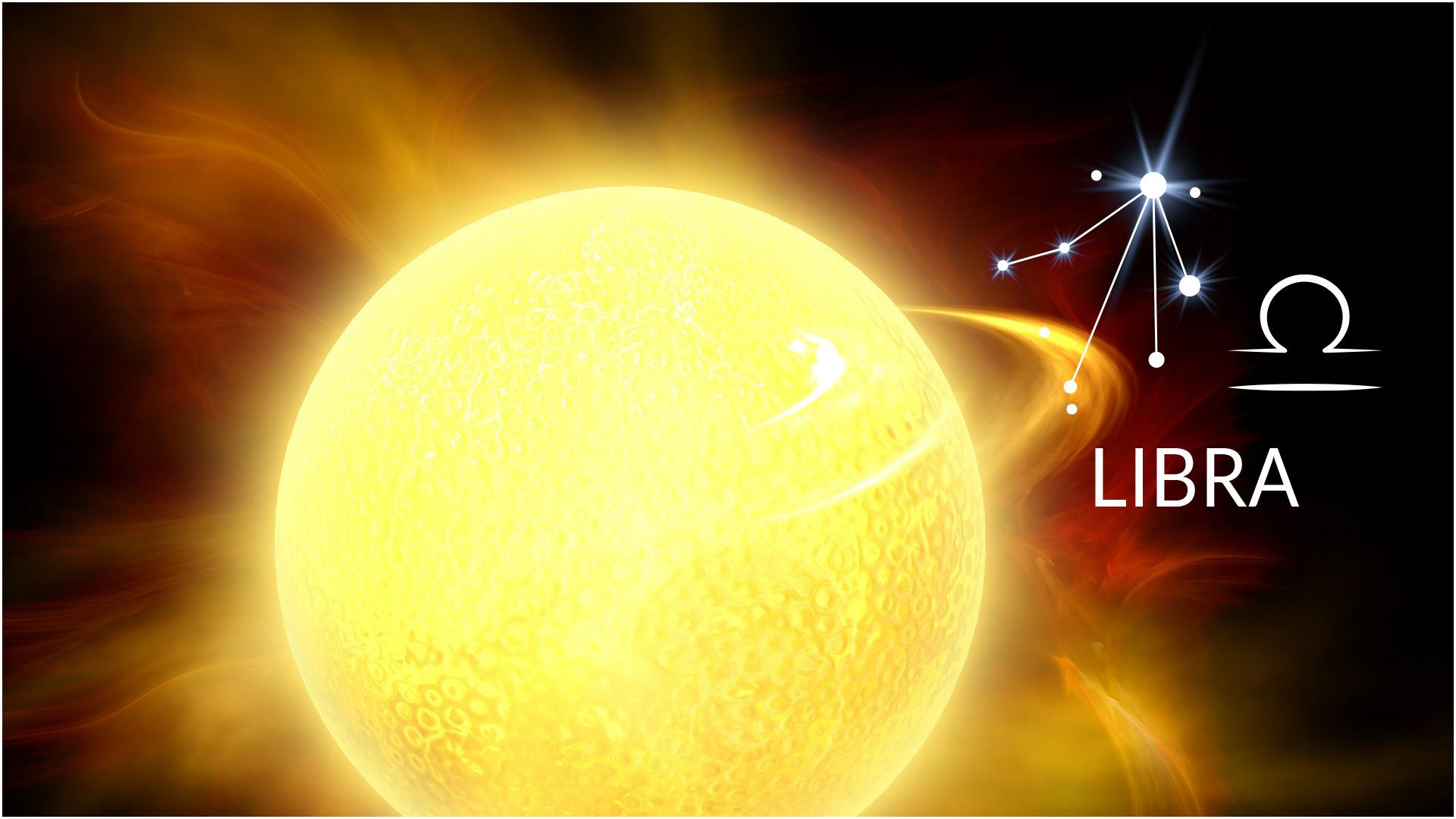 Not much room for half-heartedness

On the 22nd of September 2021, Sun’s entry in Libra at 7:21 pm, Greenwich mean time, shall mark the fall equinox. This will concern a seasonal change of course, but mainly a modification of celestial energies. Just like any Cardinal sign, Libra initiates, forges ahead, wanting to leave a mark behind. A masculine sign, he’ll need to assert himself this fall.

As soon as it arrives, Sun will form a conjunction with Mars until the 18th of October. This transit shall bring along a lot of vitality, which will need to be released, channeled in a constructive manner, to avoid spreading it, sweeping away everything in its path. The Air element may blow on wrathful embers, despite Mercury’s desire, who is also in Libra, wanting to pacify scalded minds. Energy of this conjunction will be at its peak on the 8th of October, two days after the New Moon in Libra. On the 10th and 11th of September, the Mercury/Uranus quincunx shall speed up nervousness. You’ll need to take the time to breathe, so that you can answer in a suitable manner. The Mercury/Jupiter trine shall trigger unprecedented ideas, different concepts which could herald agreements, signatures, contracts. Mercury shall be in retrograde from the 27th of September until the 17th of October and it’ll encourage to review one’s work and operate on projects in a more elaborated manner. From the 27th of September until the 2nd of October, Sun is in trine with Saturn, and it’ll calm down belligerent ardors, by asking to focus on moderation and achieving goals.

Work and love a plenty

On the 12th of October for Saturn, on the 18th of October for Jupiter, the 19th shall concern Mercury, these three planets will resume their forward march, which gives the possibility to benefit from a lot of room to maneuver, turning a corner, resuming confidence in one’s destiny and future. Mercury will aim to communicate, share, cooperate, Jupiter will suggest being open to progress and Saturn shall ask to pull up one’s sleeves and get working. While Uranus will continue to be in retrograde, one won’t complain about this. There is already enough work about confronting changes in life.

On the 7th of October, Venus will join Sagittarius, bidding goodbye to complex and passionate love life, but not ideal for pacifying the heart. Its generousness will touch couples and singletons through common projects, the desire to share joys and pleasures, so that one doesn’t get shut oneself in the agony of jealousy and the fear of being neglected. Venus will be hospitable and invite family and friends, to have fun and intellectualize less.