Romantic summer for the 12 zodiac signs 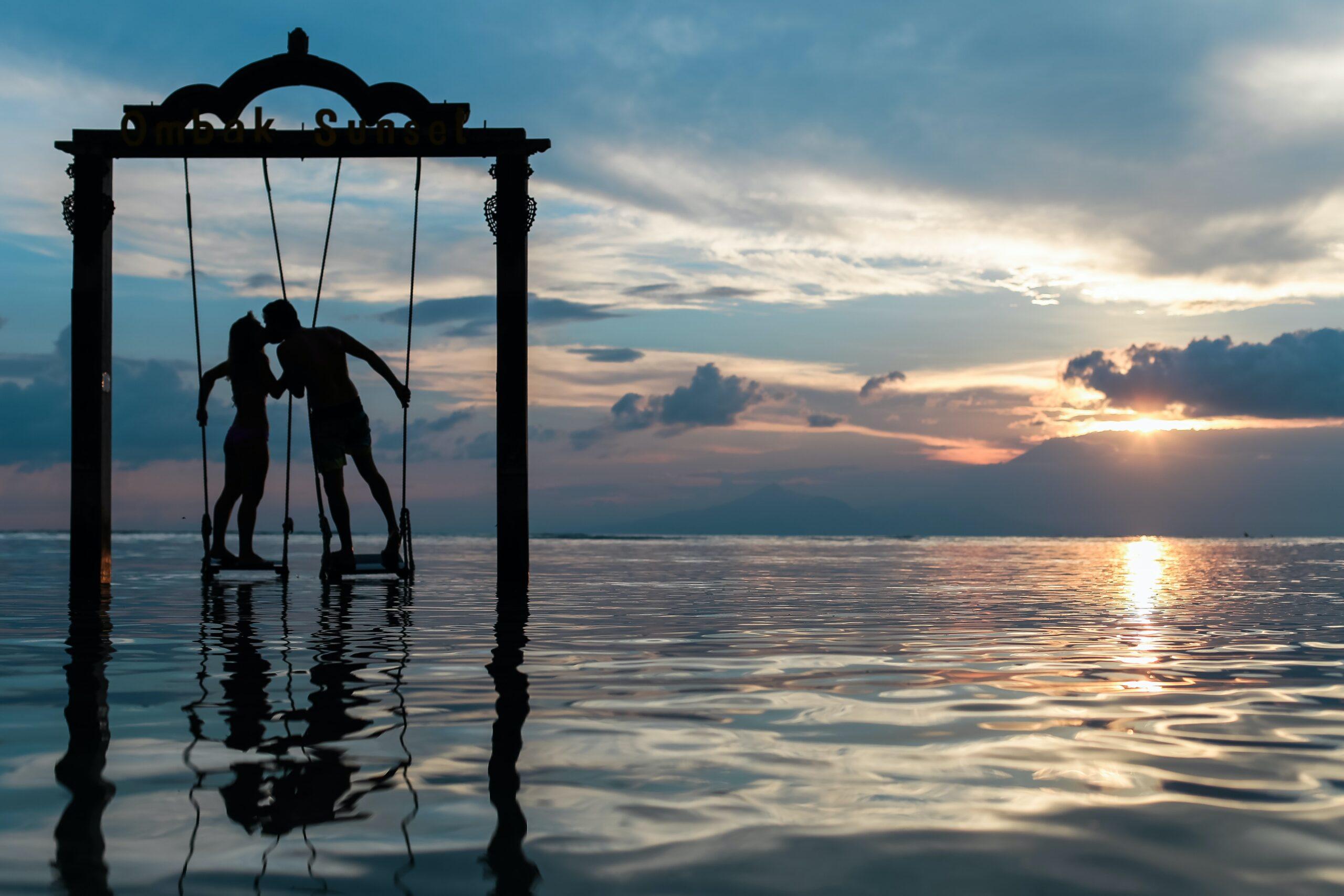 ARIES: July is going to be one of the easiest months for the natives of this sign, who could come across a crisis or even a breakup between the 4th and the 8th. This could be due to a friend’s influence in your entourage. You may be completely complex-free, between the 13th and 29th July and indulge in several one-night stands and experiment new things in love. Around the 3rd of August, you may come across an unexpected encounter, which will encourage you to be devoted in a long-term relationship. However, be careful as on the 10th of August, Venus will be opposed to Neptune and may take you towards the wrong lead. Stay alert and wait before expressing your passion.

TAURUS: July is going to be a month of dilemma between your professional and emotional life. A loved one may blame you for not being present enough and this person will feel that he/she is not one of your priorities. This will mostly be the case during the first half of July. Caught in the crossfire, you will be literally on edge. August is going to be much more peaceful. Your couple will be more stable and there could be new projects concerning you. However, be careful, around the 10th of August, your partner may not tell you the entire truth and he/she may be hiding something important.

GEMINI: July is going to be synonymous with intense soul searching, in terms of your love life. You will wonder if your current relationship really suits you or if you are genuinely made for couple life or celibacy. August could be an opportunity to get some hindsight, put things in perspective, perhaps go on vacation alone to find the answers to your questions and make the decisions you need to.

CANCER: Your love life is going to be restless during July, mainly 7th onward. Your loved one may suddenly express his/her doubts, in terms of his feelings for you or his/her will to be in a long-term relationship. You might be shaken up by this as you did not see it coming. Confusion and melancholy will reach its peak during the Venus-Neptune opposition, on the 10th then communication will help and both of you will resume the passion like the early days and be closer than ever. August is going to be beneficial for singletons, who may come across a promising encounter around the 11th.

LEO: Venus and Mars will be in your own sign, one can say that July is going to be one of the most intense months for you. Your seduction power will be at its peak while your libido will be on the move. The square of these two planets with Uranus on the 4th and 8th of July and their opposition with Jupiter on the 22nd and 29th July, will give you the irresistible desire for freedom and you will favor flings rather than commitments. Leos in couple will feel oppressed in their relationship. They will become wiser and more constructive during August, after an experience which triggered some disappointment.

VIRGO: You’re going through a period of doubt on July 7th onward but mostly between the 20th and 29th. You usually personify reason; you will feel your love life is not crazy enough and routine will begin to feel oppressive. You may even be tempted by an extramarital affair around the 10th of August. However, after thinking things through, you’ll choose to stay with your partner and not ruin a relationship which is well established. After genuine discussions with your loved one, your relationship will resume dynamism and stability, due to the Venus in Pluto trine on the 11th of August, then the one of Venus with Saturn on the 23rd.

LIBRA: Looks like you will not be on the same wavelength as your partner during the month of July. You will feel like making the most of life, having fun and this will make your partner jealous and aggressive. It is possible that a third party tries to console you and you may feel like giving into this person’s moves. Between the 22nd of July and 10th of August, Libra singletons may really get carried away, in terms of unhealthy atmosphere. Keep a close eye on this and do not be afraid to say NO. August may highlight romantic making up or an ex will be back in the picture.

SCORPIO: The atmosphere is going to be super stormy in your couple, during July. Series of fights, there could be a chill between you and your intense and passionate nature may not be able to put up with this. Remarks could surpass your thoughts, mainly when Mars will be opposed to Jupiter on the 29th. When Venus opposes Neptune on the 10th of August, you will not really know where you stand in your relationship and feel some sadness. Luckily, the beneficial aspects of Venus and Mars during August with Pluto and Uranus will allow you to make a fresh start and revive the passion of love. It is possible that singletons come across someone promising around the 3rd of August.

SAGITTARIUS: Native singletons of this sign during July could come across a love at first sight. However, passion will get the upper hand on reason, they might forget concrete reality, and this could trigger financial difficulties as things will feel good, even the most excessive expenses won’t bother you as you feel intoxicated with love. Luckily, planetary configurations of August will lead to more reasonable feelings which shall favor an emerging relationship and the feeling of settling down, in the long run.

CAPRICORN: Visit from Venus and Mars in your 8th house, the one of sexuality and their square with Uranus on the 4th and 8th of July shall trigger upheavals in your intimate life. If you are single, you may meet someone who is complex-free and will make you experience eroticism, something you are not used to, and you may be reluctant. If you are already a couple, you can expect to change the mundane grind in your love life and be creative in bed. August is going to be calmer, and you will resume the joys of a calmer and more peaceful relationship.

Venus and Mars will visit your 7th home, the one of marriage, union, partner until the 30th of July and it is not going to be any picnic for you. Your partner may seem possessive with you and be jealous between the 8th and 13th of July. You will feel oppressed, you may feel like getting away, mainly between the 22nd and 10th of August. Some of you may take the leap and try to console yourself in the arms of someone else. With the visit of Venus and Mars in Virgo then Libra in August, your relationship will resume its peace. Singleton Aquarius will not be consolable, a past love may come back on the 11th of August.

PISCES: This July will highlight an encounter with someone who has a strong influence on you. All your bearings will be shaken up and you will be ready to give up everything for this intense fling. You will try to resist but you are bewitched by this person. Consequences will be less significant if you are single rather than a couple, otherwise you may be really disturbed. A genuine fight between reason and feelings will take place around the 10th of August, during the opposition of Venus in Neptune. August is surely going to highlight some soul searching which will make you favor your couple’s stability rather than a romantic yet destructive relationship. For those Pisces who were not committed elsewhere, either the other person will understand that you require emotional, material security and the relationship may continue otherwise you’ll need to end it.