Pluto is Direct in Capricorn 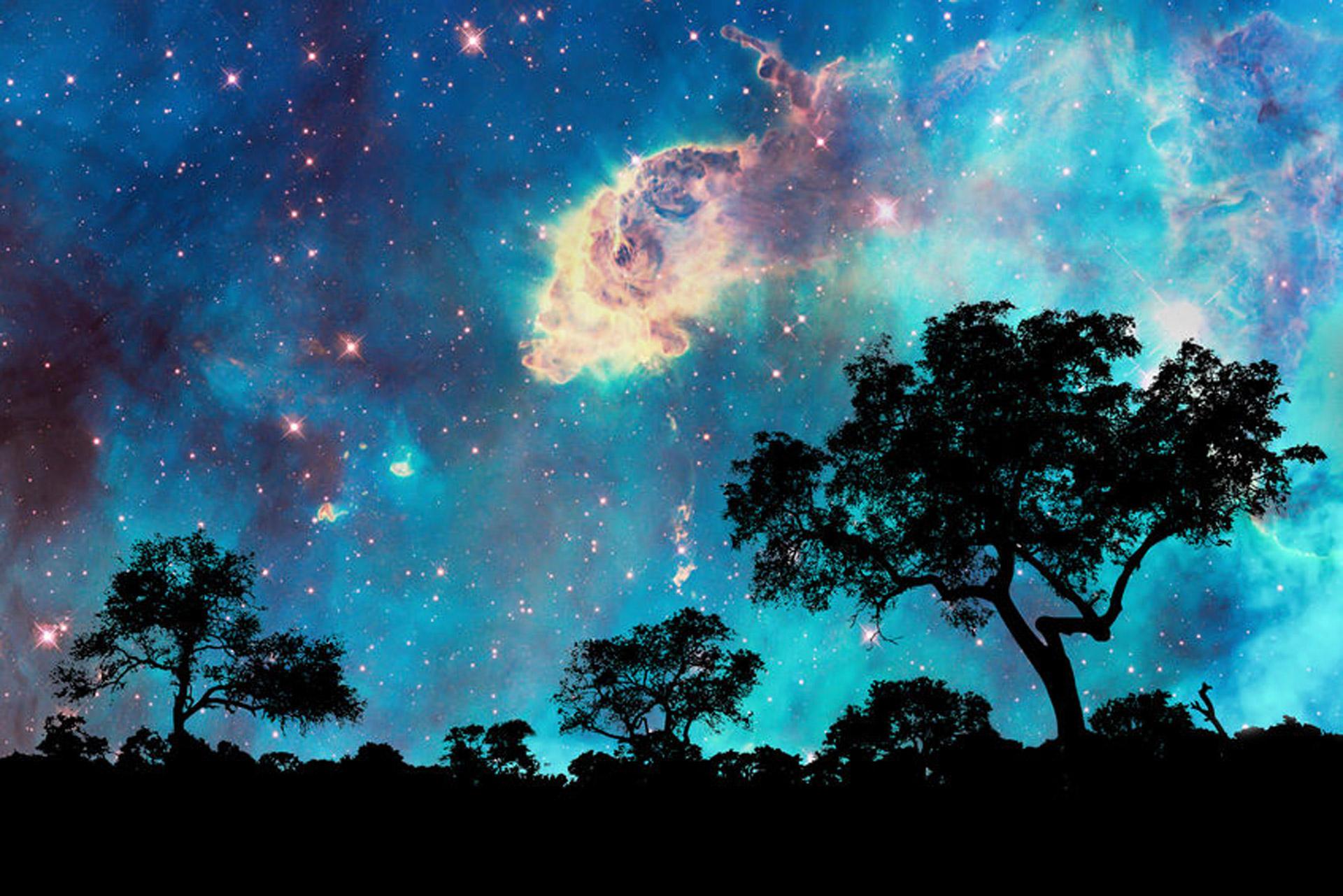 Pluto has been in Retrograde in Earthy Capricorn, since April 22nd. These past 5 months have rocked the boat, for many of us and this Direct motion will be more than welcome. The dwarf planet’s change of direction will bring relief and peace to the Capricorn and to the Cancer, as well. People with planets and points situated within these two signs might have been stuck and challenged. Pluto is the planet of the Underworld, it rules transformation, death and rebirth. It is characterized by awareness and acceptance. It can bring challenging times and massive shifts.

Pluto has been transiting Capricorn since November 2008 and it will last until 2024.

Financial collapses and distrust of government are two possible scenarios during this chaotic period (2008- 2024). It looks like existing social structures will be destroyed before rebel Pluto in Aquarius can re-invent a new society with different roles. Pluto in Capricorn is a catalyst, it is big business and important matters. It can bring suffering, illness and losses, dramatic shifts and huge transformation. Pluto transits are always significant with long-term consequences. When Pluto Retrogrades, you can’t run away or hide from your responsibilities. As Pluto is going Direct again, we can expect less stress and time for healing.

On a more personal level, Pluto transits to Natal Pluto and can give interesting clues on what you’re going to experience.

It is time for opportunities if you are willing to work. Avoid losing time and don’t procrastinate.

Testing your will, resistance and determination. It is the Middle-life crisis that comes with awareness of death.

It is a positive period with benefits, a time for getting back what you‘ve put in. Surrender and be authentic.

It is a powerful transit. Nothing to fear, nothing to hide. Go with the flow and enjoy every minute.

If Pluto is transiting your Sun: difficulty to find a purpose

If Pluto is transiting your Moon: emotional loss, faith-less

If Pluto is transiting your Mercury: accept the truths

If Pluto is transiting your Venus: love and money tested

If Pluto is transiting your Mars: control and power issues

If Pluto is transiting your Jupiter: positive, powerful forces

If Pluto is transiting your Saturn: active self-empowerment

If Pluto is transiting your Uranus: innovative talents

If Pluto is transiting your Neptune: dreams come true