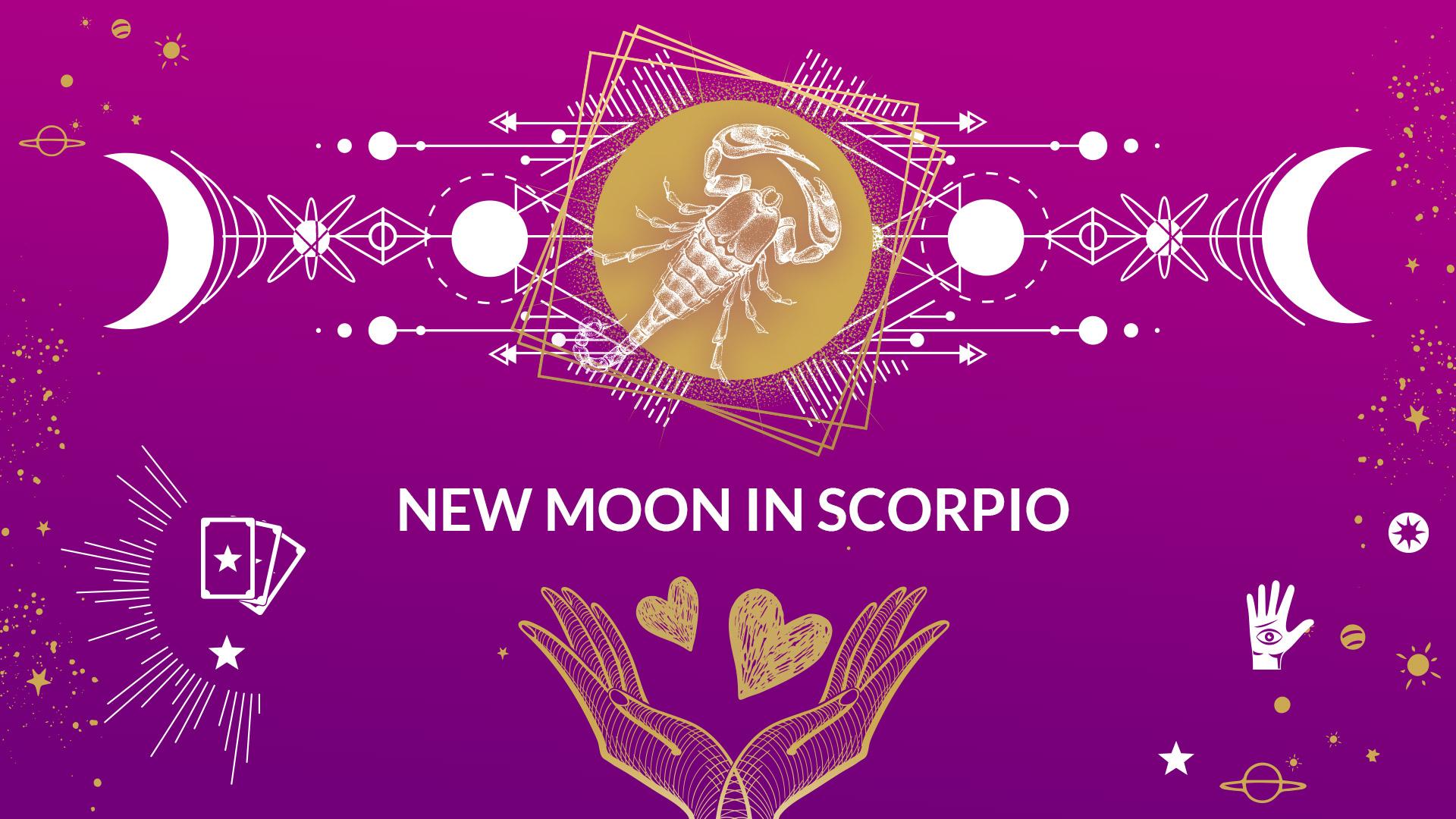 On the 4th of November 2021 at 9:15 pm, Greenwich mean time, the New Moon shall form at 12° 40 in Scorpio. In direct opposition with Uranus, it’ll offer intense energy, at times volcanic to embark on a path which is different from the former ones, ideal to resolve restrictive patterns, to reconfigure fertility on the field.

This New Moon/Uranus opposition in the II/VII zodiacal axis, an axis of security, resources and metamorphosis shall evoke anything to do with income, money which is earned and should be earned and shall bring along its own resourcefulness to increase one’s capacity to adapt to new situations. Behind this aspect, there is the notion of confidence, the one which we feel towards oneself, the one which we wish for the future and the one granted to the other person. Lurking in the shadows, through emotions, it won’t be less present while taking decisions. A situation reversal, different view on values, nothing will be simple but will be worth fighting for, to find hope and faith by drawing on one’s inner strengths.

The Sun/Moon conjunction won’t be the only one in Scorpio as Mars will be present too. Useless asking this Mars to vibrate through a Zen attitude, as it won’t come naturally. The warrior planet will feel like positioning its energies in situations which matter and won’t feel like handling with kid gloves in order to get along. It’ll trigger a Saturn square, on the 10th and 11th of November, heralding unpleasantness due to power struggles. Mercury in Libra will do everything possible to ease tensions, but given its square Pluto square, it will be about keeping an open mind so that you don’t obsess over difficulties. There will be opposed viewpoints and one will need to be super talented so that discussions can take a positive turn.

Love and be loved

Uranus in the sign of Venus, the New Moon in the one of Pluto and Mars shall herald passion, willingness to be completely involved in a relationship or also in a situation. Given this configuration, if you make more efforts, you will double your chances of getting a taste of happiness. By leaning on lucidity, concrete actions will make it possible to achieve your goals. Strength will be based on the ability to free oneself from the shackles in order to reinvent oneself, be brave enough to rebuild and to start afresh. This New Moon in Scorpio will try to trigger the ambition and build our very own world in which we live and love as we please.