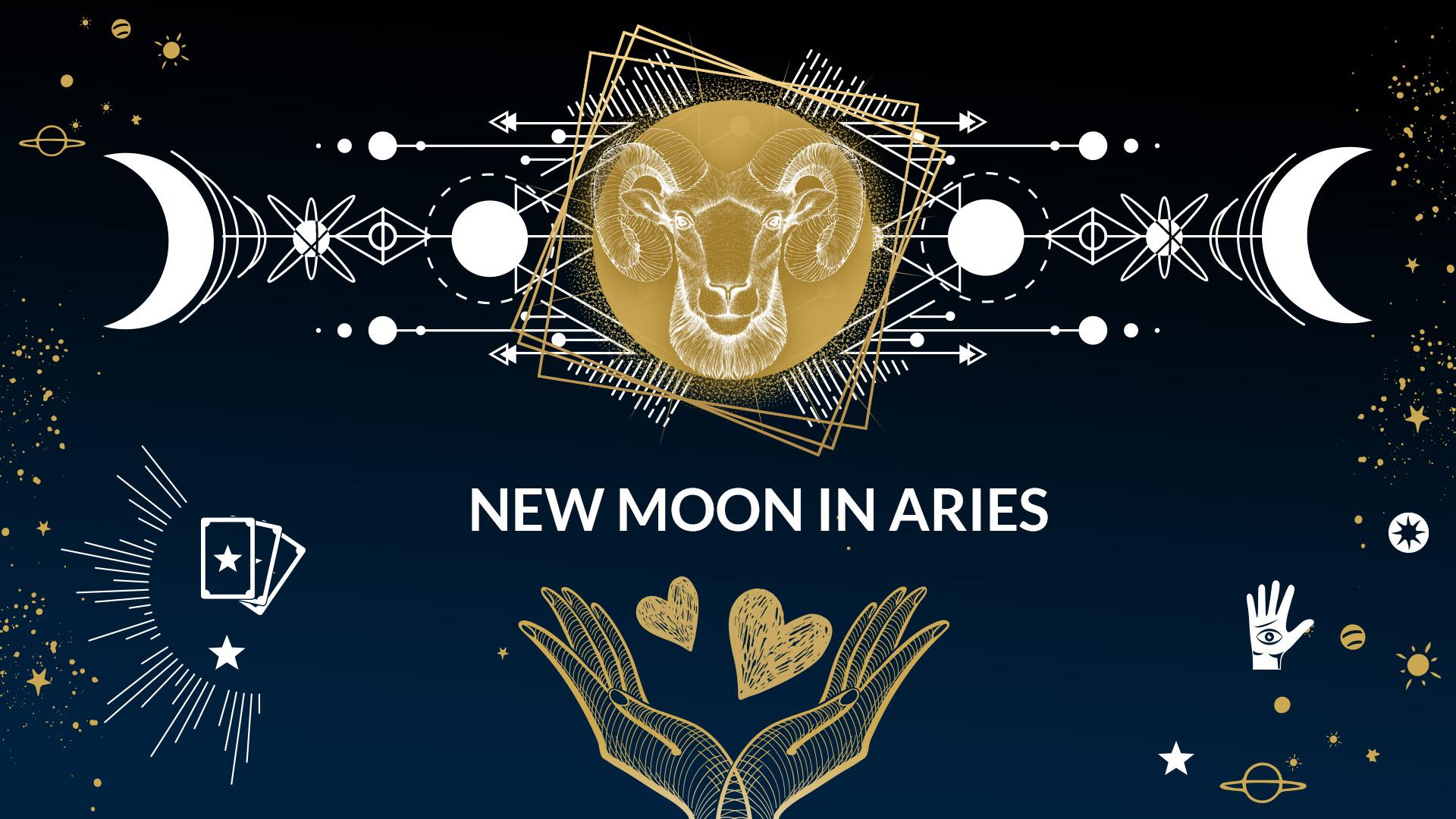 On April 1, 2022, the New Moon will occur at 6:28 a.m. Universal Time at 11°30 in Aries. The first of the zodiac, a cardinal and Fire sign, Aries has the ability to make things happen. He is inherently creative, quick and instinctive, driven to take risks. Together with Mercury, this New Moon will offer the opportunity to rewrite a chapter in your life.

Common ground to be found

Mercury in Aries has no filter, is not bothered by nuances, leads his battles with a bang, ready to set himself on fire to defend his ideas and to wage war if he feels attacked. He is daring, lively, innovative, generous,

but also hard, insensitive, fighting. His conjunction to the Sun-Lunar pair will reinforce his traits. His quintile to Pluto will bring a sharper perception of reality and situations will need to be brought to light. However, one should beware of extreme behavior in response to certain events. An overflow of emotions could be a source of outbursts.

Mars will be in Aquarius. This sign is not afraid to make things happen, which will suit the planet of Aries well. There will be a need for innovation, a desire to stand out. It will push everyone to re-examine their way of operating in order to improve it. Saturn in conjunction could curb the warlike ardor of the Martian energies. This aspect will require finding a common goal acceptable to both of their opposing wills.

The effects of the Jupiter/Neptune conjunction in exact Pisces on April 12 will begin to be felt. This will be an excellent omen to calm down a sometimes tense context. For if this New Moon forms only one major aspect to Mercury, an Aries remains an Aries and a fire sign. Its semi-sextile to Uranus will testify to its will to accelerate the pace to carry out the projects it has elaborated. Apart from this conjunction, this lunar sky will be singularly lacking in softness. Venus in Aquarius will be very sympathetic, but we cannot say that she will shine by her romanticism because of her conjunction to Saturn. Feelings will not be frozen, far from it, but will not be the priority of the moment. This conjunction in Water will trigger a flood of creativity and imagination. The fulfillment of dreams will align with the ideals of romance, fantasy or spirituality.