Neptune retrograde: the strength of its impact during the next 5 months 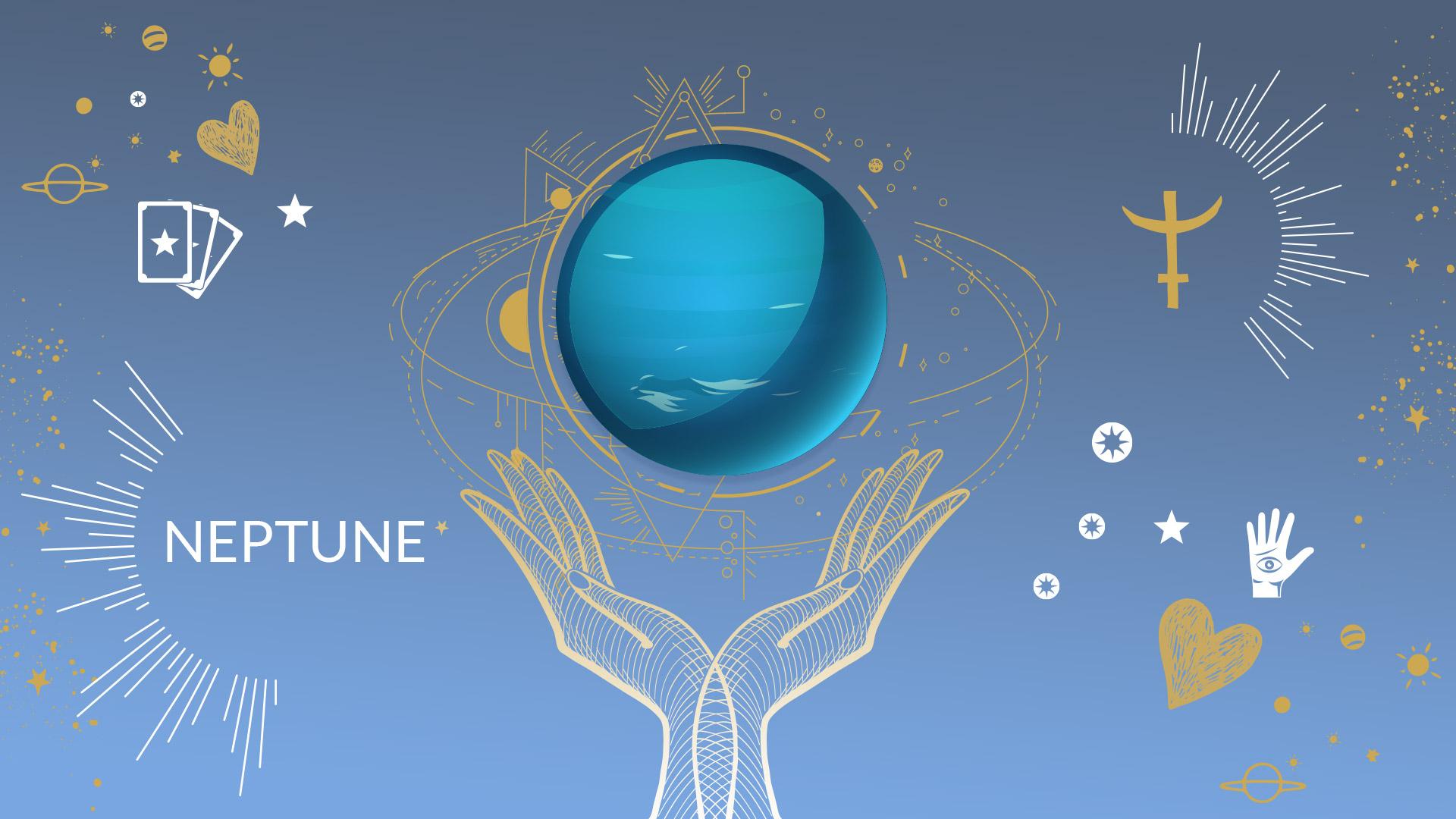 From June 28, 2022, Neptune will become retrograde, that is, it will appear to move backwards in the sky instead of forward. This is due to the difference in speed between Neptune and the Earth, which then overtakes it, giving the optical illusion that the star is moving backwards. It will become direct again on December 4, 2022. This means that this event, which will last 5 months, or almost half a year, will be important. Back to the essence of things

Neptune, particularly powerful in Pisces, its sign of control, will invite us to look back on ourselves, through meditation, introspection, self-analysis. This star will give us various opportunities to look back at our past, to take stock of our life, our loves and to find a meaning to it all. Some may feel nostalgia, even melancholy or regret during this period until they realize the impermanence of things and decide to move forward, learning from the experiences they have had. Others will feel a metaphysical call to deepen their quest to understand the universe.

Risk of getting lost

The latter could then embark on a mystical or spiritual quest, but, Neptune being also a planet of misdirection and confusion, they will have to be careful not to let themselves be led down dead-end roads or manipulated by charlatans or gurus. It could also bring us disillusionment in love, through deceitful relationships or more or less clandestine liaisons which, if discovered, could have harmful consequences on our sentimental or marital life. All this will be even more true during the month of July when Neptune will receive squares from Mercury (on the 3rd) and Venus (on the 14th) both in Gemini. Moreover, the signs most affected by these disturbances will be Pisces who will feel as if they are lost in their emotions, not really knowing where they stand anymore. For Gemini and Virgos, it will be their professional trajectory that will be in question, they will tend to scatter and not really know which way to go. As for Sagittarians, they could well be tempted by a double relationship which will prove to be very complex to manage.

In August, the trine of Venus in Cancer on the 7th and Mars in Taurus on the 11th will exacerbate our emotional sensitivity and encourage us to show self-sacrifice for others, especially for our loved ones and family. Our creative and imaginative abilities will be at their peak. However, rather than wallowing in a certain passivity, we will know, thanks to Mars, how to take action and make our projects a reality. We’ll be able to ensure that our home and loved ones are materially secure. The water signs of Cancer and Pisces, as well as the earth signs of Taurus and Capricorn will be particularly favored. From a world astrology perspective, these influences could correspond to some economic recovery and an improvement in the financial condition of those most at risk of poverty.

Between heart and reason

The period from August 21 to October 12 will be a little more complicated with a series of oppositions to Neptune from planets in Virgo (Mercury on August 21, the Sun on September 16, Venus on September 24) and a square to Mars in Gemini on October 12. This will be the time of the retrograde phase when questions will be the most prominent. Reason will clash with feelings, and with the impulses of the heart, rationality with faith. It will be more difficult for us to take a stand, to be certain of our choices, whether it be our visions of life or our feelings in love. This will affect especially the natives of the mutable signs (Gemini, Virgo, Sagittarius and Pisces).

From a global point of view, these oppositions could coincide with governmental positions that will not be very clear, particularly in terms of public health and the management of epidemics, which will more easily feed fake news and conspiracy theories. Employment could also be affected, amplifying an already latent economic recession.

Exorcising our demons to move forward

Fortunately, the following November period will be much more positive with three trigons to Neptune from Venus on the 10th, Mercury on the 12th and the Sun on the 13th, all in Scorpio. These will have a profoundly transformative and even transmutatory effect on our lives and personalities. They will

will indeed invite us to dig deeper into our psyche in order to find what we had buried there and bring it back to consciousness. Of course, this process could trigger intense emotions, passions that are somewhat difficult to manage, but which, once exorcised, will help us make the necessary decisions. Some of us may experience a great love affair that could turn our lives upside down. This could be especially true for those born in Scorpio.

In the world, we could witness profound changes in mentality with a renewed interest in spirituality, personal well-being, to the detriment of financial or material success. These planetary configurations could also encourage a certain return to peace, especially in Russia. Beware, however, of the second square of Mars in Gemini on November 19, and the second square of Mercury in Sagittarius on December 2, which will again bring indecision and risk-taking on both the global and individual levels.