Mercury-Saturn opposition: When truth is imposed on us 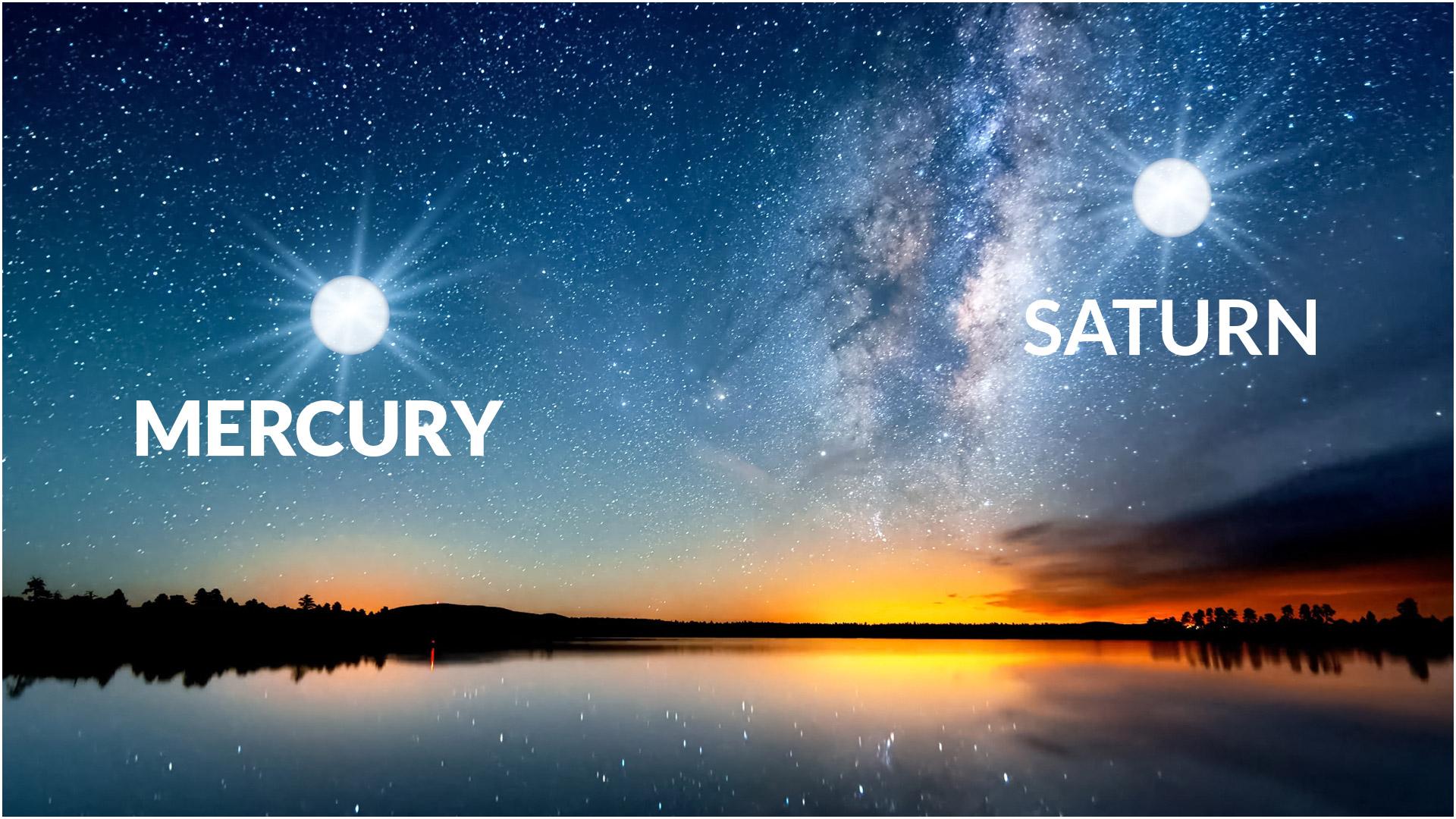 On the 1st of August 2021 at 11:51pm CET, Mercury will be in exact opposition with Saturn. This configuration, whose effects will be felt until the 3rd, shall take place at the same time as the Sun’s conjunction in Leo.

Mercury governs our intellect, our ability to conceive and understand the world. Its conjunction with Sun will literally have the ability to open our eyes and mind, in terms of the meaning of life and our genuine potential, mainly creative. Mercury also represents our way of communicating with others and shall encourage us to assert ourselves in the environment where we evolve, in order to trigger recognition or even admiration for the other person. However, opposition from this star with Uranus in Aquarius may encourage us to be a little individualistic. By dint of looking for personal satisfaction “regardless of what it costs”, we may forget that we aren’t alone in the world and that there is an interdependent emotional and spiritual relationship with our friends, family and loved one and we can’t neglect this. Let’s not forget ourselves while we try to cultivate empathy and respect for others.

Leo and Aquarius will be the first ones to be impacted by this opposition, which shall mainly concern their couple relationship. The first ones will feel misunderstood and mainly frustrated that their passion isn’t echoed within their partner, while the second one will feel oppressed or imprisoned by the other one. For Taurus and Scorpio, the context shall mainly concern the professional realm. The first ones may be interrupted by work, its demands while spending time with their family, in their private life and this won’t feel good. Scorpio, however, could come across issues with authority and have a clash with an employer or superior. Aries, Gemini, and Libra will be the less impacted signs, through this influence.

In terms of global astrology, Mercury represents medias and other ways of communication while Sun represents power, governing elite. Both of them are opposed to Saturn in the technological sign of Aquarius, this could mean being subject to social networks and information, along with the underlying thought of pushing through more digital control and freedom restrictions. These limitations could touch the world of artists, entertainment, and tourism initially. This aspect is highlighted when we analyze the impact of this opposition on the astral theme of France, the 5th Republic to be exact. We can see that Mercury and Sun are in the 5th house, the one of arts and entertainment, while Saturn is in the 11th house, the one of major projects under consideration. It should be noted that under this astral influence, many people may rightly or wrongly realize as this article doesn’t wish to judge, of living under a system, which is increasingly overbearing and repressive.