Mercury retrograde in Libra will do some damage! 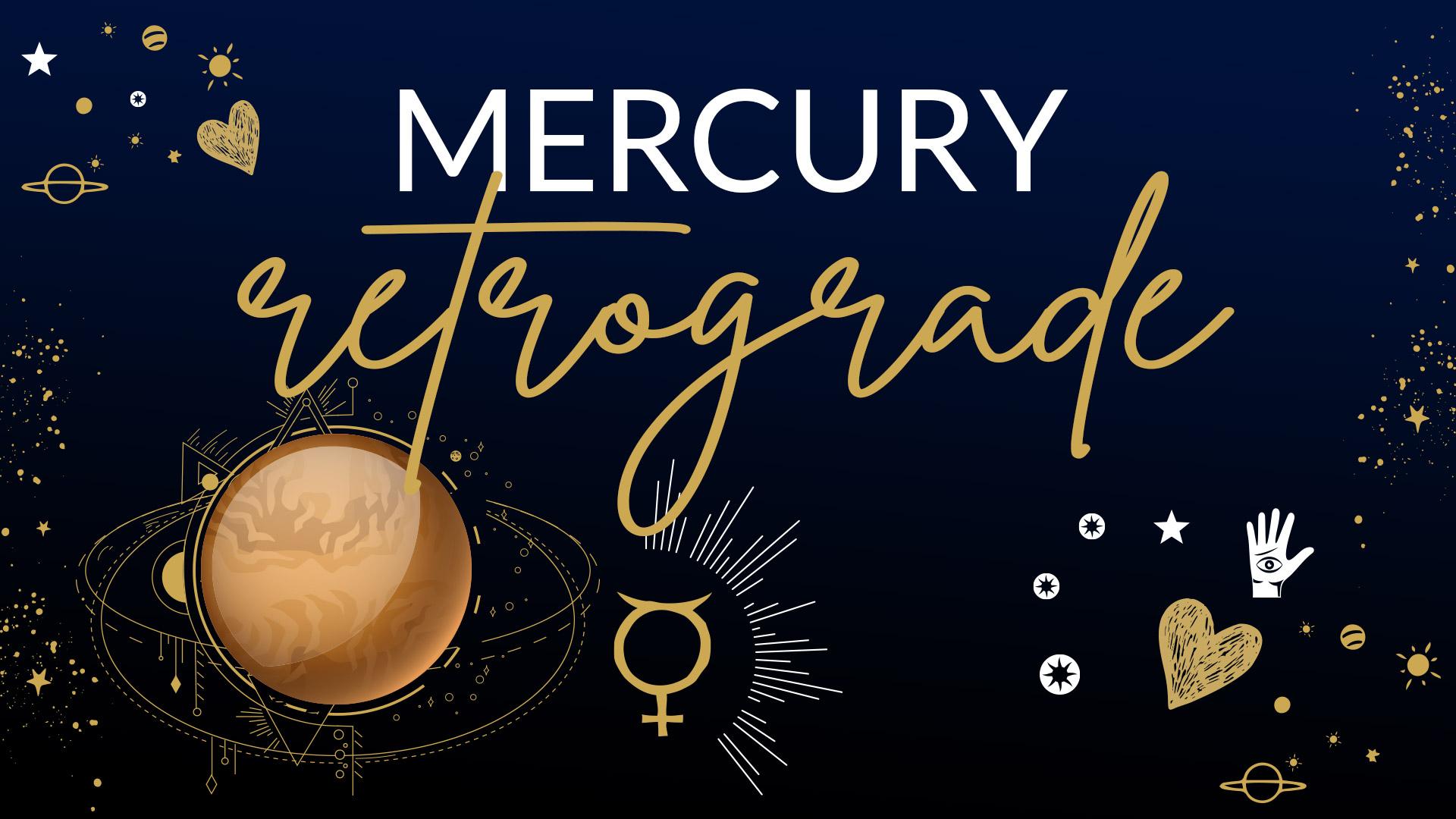 From September 11, 2022, Mercury will become retrograde, which means it will seem to move backwards in the sky and no longer forward. This phenomenon is explained by a difference in speed between the star concerned and the Earth, which then overtakes it, giving the optical illusion that this star is moving backwards. It will become direct again on October 2, 2022.

As Mercury moves back into the sign of Libra, we will be confronted with issues and conflicts that we have been running away from, unresolved. It could be disagreements at work that have remained unresolved, discussions with friends in which we have been condescending to avoid clashes, or hesitations and indecisions in the sentimental field. Mercury will make us face our responsibilities, especially around the opposition to Jupiter on September 18 and the conjunction to the Sun on September 23, which will clarify things. It will no longer be possible to bury one’s head in the sand. This will primarily concern the cardinal signs, Aries, Capricorn and especially Libra.

Globally speaking, this retrograde of Mercury in Libra could lead to a certain numbness in the diplomatic world. The quest for peace at all costs could make leaders turn a blind eye to unacceptable actions in military conflict zones. The media itself could remain on the surface of things. However, 18th onwards, a resurgence of violence in terms of fighting, could reignite the controversy. For France, this same period could coincide with a return to unpopular measures in the health or employment sectors.

Putting reason before the heart

The second period of this retrograde will begin with the return of Mercury to his home sign, Virgo. During this period, we will indulge in self-analysis and favor reason over emotion. This will be especially the case when Mercury joins Venus on September 26. We will be less inclined to give free rein to our emotions, which could lead us nowhere, to take a step back from our relationships and draw the necessary conclusions, i.e., for some people, put an end to passionate and complicated relationships, or to choose our original relationship over one that is too « dangerous. On the 27th, Mercury’s trine to Pluto will help us transform our habits, to get out of our routine, our comfort zone and experiment new things. We will have the necessary strength to evolve professionally, with confidence and tenacity. The natives of Earth signs, Virgo, Taurus, and Capricorn will be in the front line.

From the world astrology viewpoint, this return of Mercury in Virgo and its aspects to Venus and Pluto could correspond to an international will to reform our societies and rationalize our consumption and the economic policy of the states, to favor ecology and respect the environment in our methods of production and exchange.