Get ready for a magical starry night! 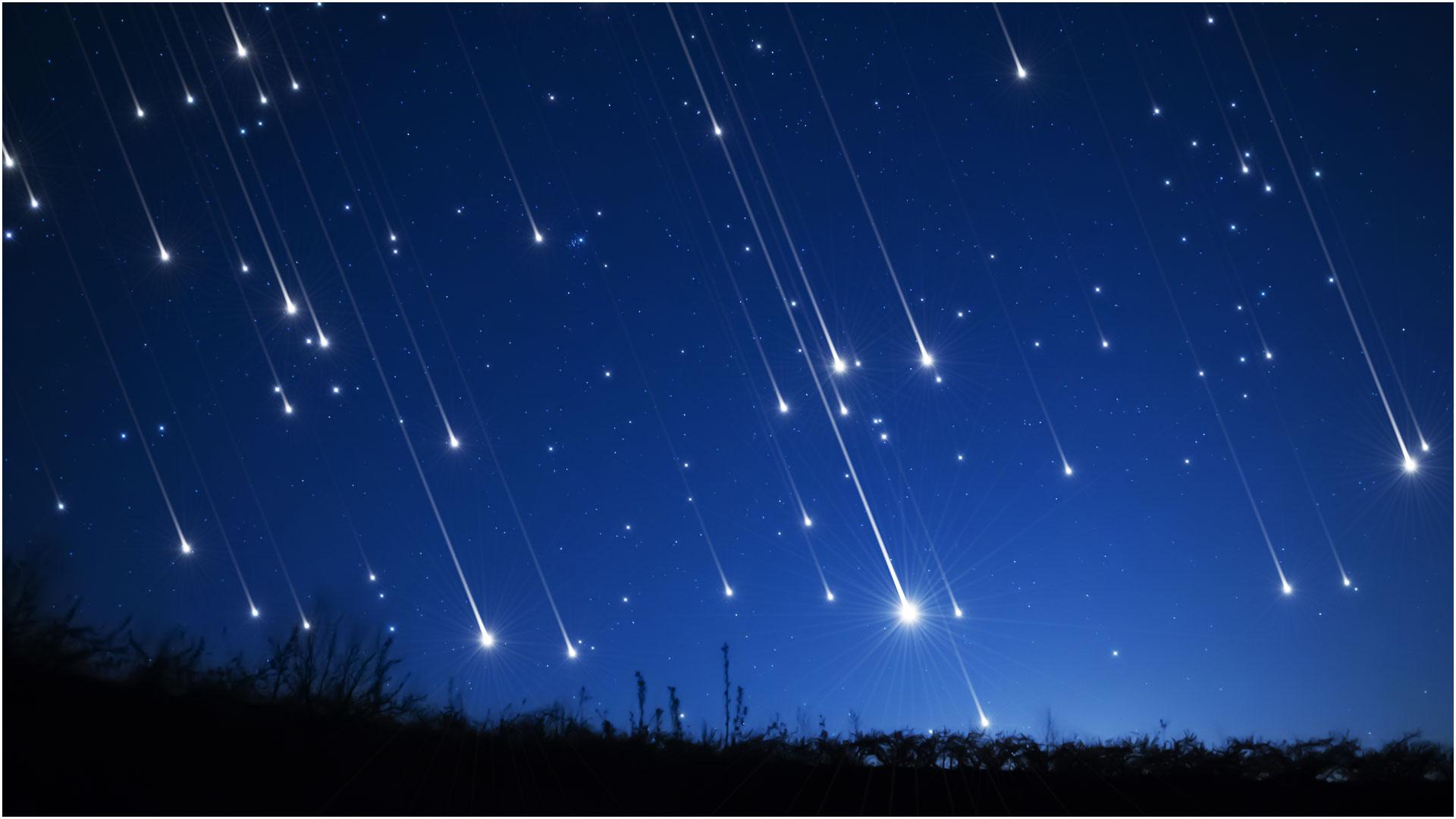 During the night from the 12th until the 13th of August 2021, the most popular yearly astronomical events shall occur: the night of shooting stars or Perseids, the name of the Perseus constellation which possesses a maximum of these stars.

During this magical night, we’ll be able to observe through the naked eye, between 70 and 110 of these meteorites, debris, dust from an old comet assembled in a zone that the Earth passes through every year during the same period and is located in the region of the sky where one can see Perseus, hence its name. Through a little imagination, it’s not tough to get a glimpse of the dazzling hair of Medusa, killed by the Greek Hero, in these quick strands.

Algol, the main star of the Perseus constellation, the event takes place each year in the zodiacal zone which corresponds to Taurus every year, in its 25th degree. This year, this star will be in trine with Venus in Virgo, where it’s inhibited as it was specified in the previous article on the Venus-Uranus trine on the 3rd of August. Just like Medusa changed any person in stone who made eye contact, we can pinpoint an analogy with Covid, a genuine modern Medusa which through the fear that it inspires, congeals us in our social, romantic, and family relations. Algol is also in trine with Pluto in Capricorn, who reminds us that everything which has been happening since the past two years, does have an astrological and cosmic meaning, the one which is transforming our world, which seems to lean on consumption and materialism. Perseids, a wonderful celestial show, could be a sign which is sent to remind us of Medusa’s blood, originated from Pegasus, the winged horse, a symbol of transmutation of physical energies, to strive towards the spiritual aspect.