Full Moon of March: watch your back! 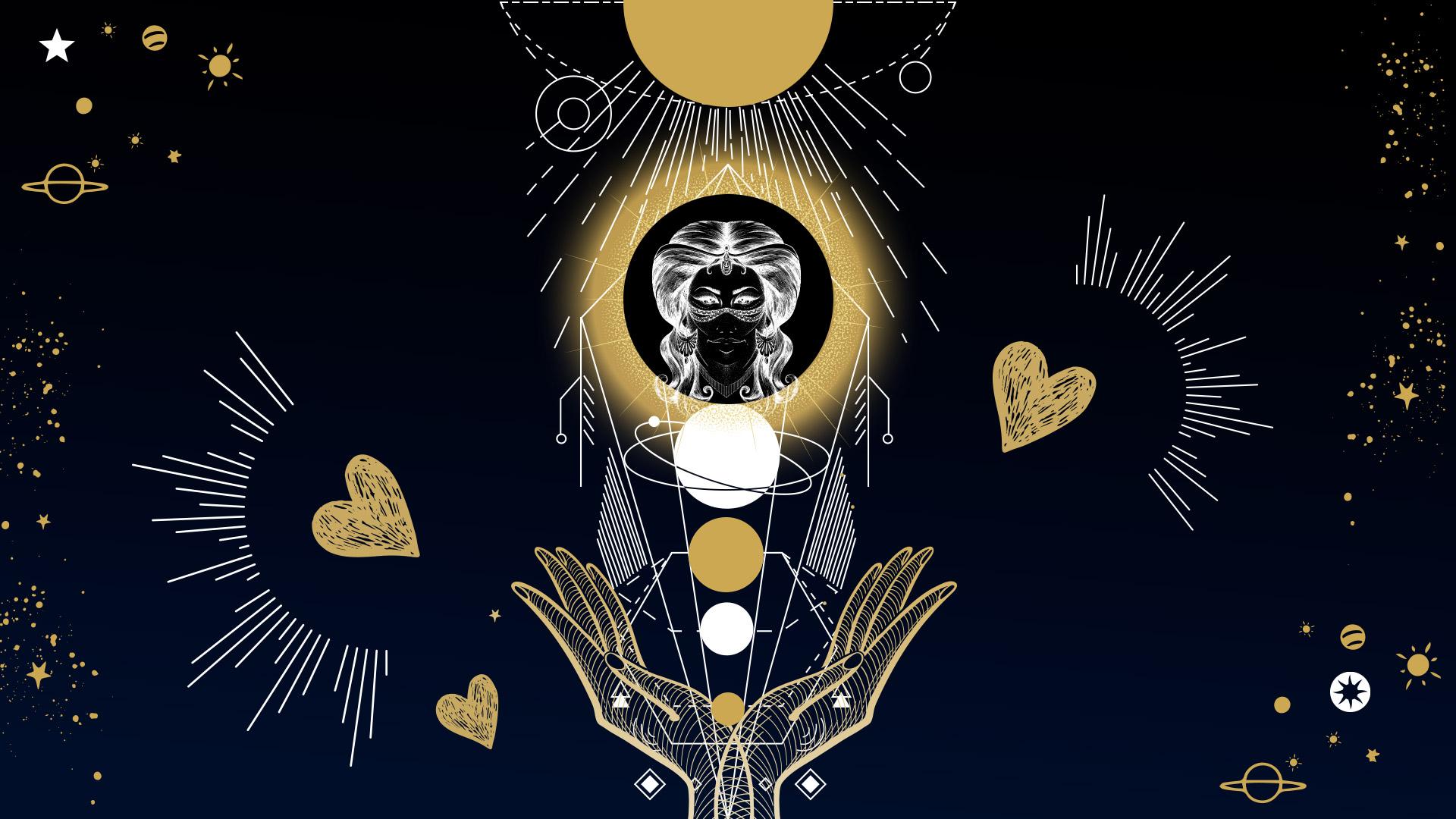 On March 18, 2022, at 8:21 a.m., CET, pointing to 27° in the sign of Virgo, this Full Moon will be very attached to you and concerned about your daily needs. Under its opposition to Neptune, you will not have to tell it any stories, because it will watch over you.

A vision to change

Its opposition with Neptune could hinder progress in terms productivity and determination to examine points of detail. Mercury, the planet of Virgo, is also in Pisces and will tend to confuse you. You’ll have to keep your eyes open to avoid being fooled by a trick. Mercury in sextile with Uranus could turn the situation around, bringing clarity to a process of knowledge transmission. The sesquicentered Full Moon in Virgo to Uranus will bring about turmoil and a desire to get out of situations that seem too restrictive and will be very happy to propose kit-in-hand solutions to be applied efficiently and urgently. Mars will also be in the game by forming a square to Uranus on March 23, 2022. Under such auspices, the Moon in Virgo will not keep its promises of withdrawal, and of its desire to live happily ever after, without making waves.

Loving each other without smothering

Mars and Venus will hold hands in Aquarius. Passionless love affairs in this Air sign will be tender, complicit, but also independent. Any attempt at prolonged fusion will be interpreted as possessiveness. Debates will be going on with friends through networks, but also on the field. The Moon’s sesqui-square with Venus will amplify emotions and these will be messengers of discontent, but also of movements of solidarity through the sharing of generosity.