Full Moon in Pisces leads to many possibilities 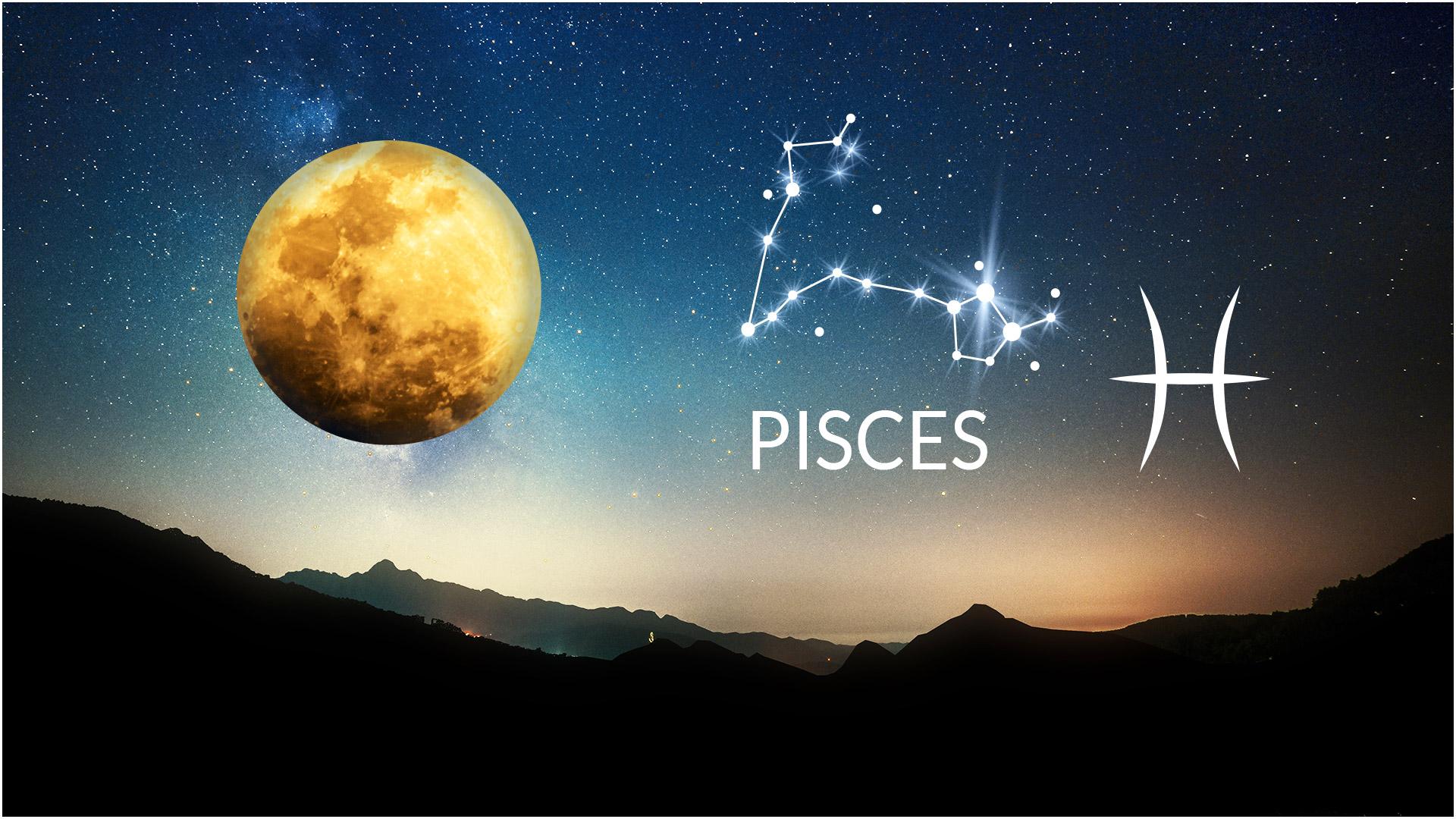 On the 20th of September 2021 at 11:55pm, Greenwich mean time, the Full Moon will be positioned at 28°13 in Pisces. It’ll find its bearings in Neptune’s energy, stirring emotions, scouring aberrations, offsetting restlessness. Its sextile with Pluto, for lack of moderation, will help keep personal problems at a distance, and open the path towards renewal.

Harvest moon, barley moon or corn moon, this Full Moon in September symbolizes the time for harvest. It is about abundance or lost, depending on what one has sowed. In Pisces, it won’t feel like keeping count, while Sun in Virgo will be fastidious in this situation. This opposition could lead to some tension in one’s personal life, but generally as well. One will be fed up with asking for explanations, a need to take shelter in one’s bubble and hoping for the best, for everything to go well. Its semi-sextile with Jupiter will believe in luck, without the need to make too many efforts. It’ll be about deluding oneself rather than banking on this option, some will manage to play their cards right, jump on the opportunity, provided you keep your eyes wide open, and don’t indulge in any sort of laziness.

Exiled in Libra, Mars will be careful about taking a stand, as it’ll prefer to seduce, getting around obstacles to make ends meet. Confrontation, no thank you, which may at times lead to passiveness and fatality. The “what’s the use” aspect will be quite present within the mindset. Confronted with provocations, its opposition with the Full Moon shall oscillate between running away and the need to battle it out, with remarks that are out of place and intense. But it’ll draw strength through the trine with Saturn, to resume courage and find a balance and get on with the job. A different organization, a new working strategy will reap rewards and contribute to stable projects.

Preceding the fall equinox on the 22nd of September, with the arrival of Sun in Libra, this Full Moon in Pisces will be ready to enter Aries, in the coming hours. This shall encourage some soul searching without any indulgence, but also relations with others, hopes, how to make these come true before changing the cycle and addressing the season through resolutions, which makes sense. The Mercury/Jupiter trine will make sure that everything is well-thought. In short, before getting started, making agreements, finding a way out of troubles. This is even more relevant with Venus in Scorpio, who’ll try to maneuver in the shadow, to obtain satisfaction. It’ll be better to bank on authenticity, to avoid clashes in one’s romantic life.