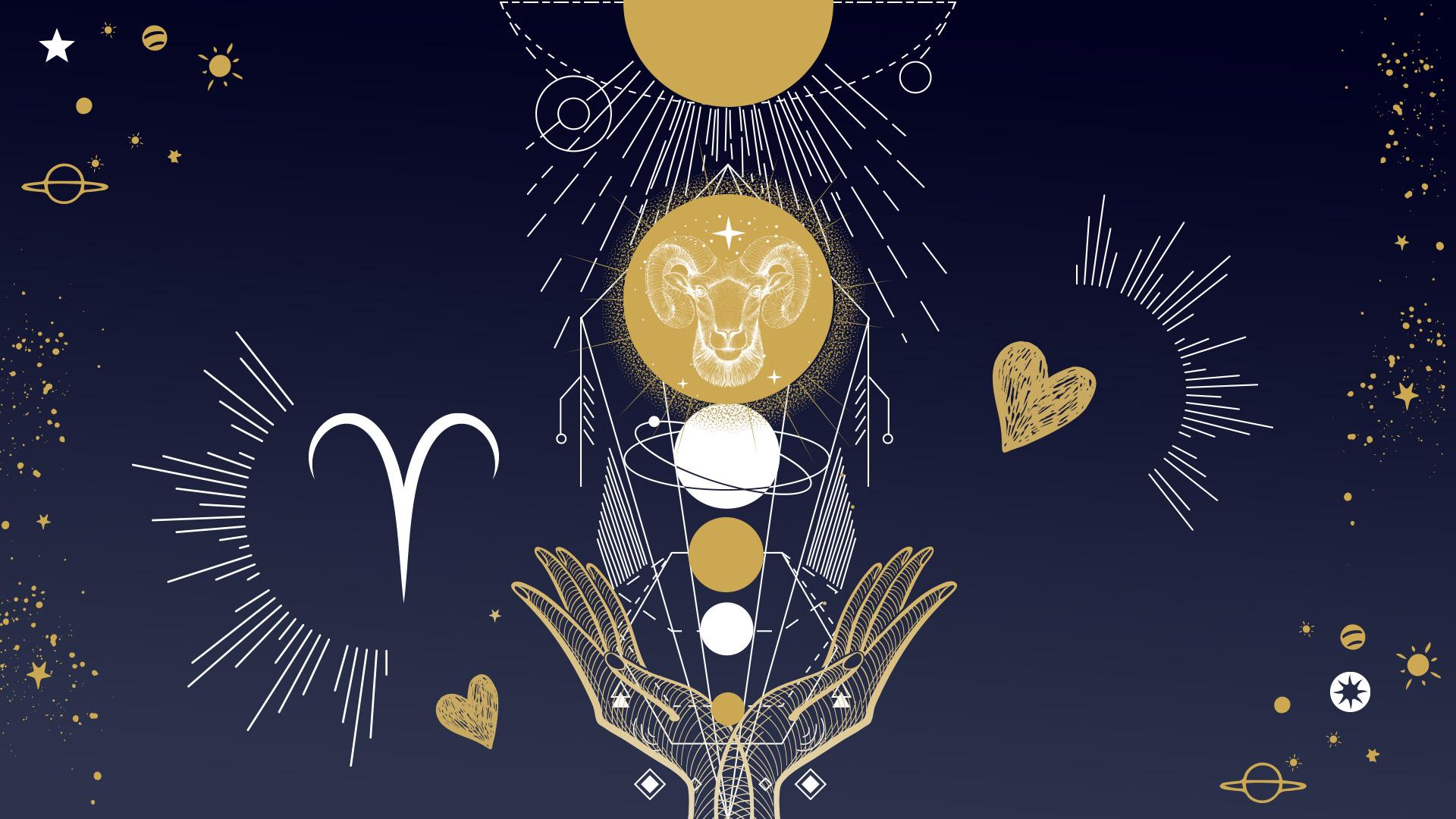 This Full Moon on the 20th of October 2021 at 2:58 universal time, places its energy at 27° 25 in Aries and isn’t going to be easy. Faithful to its sign, it’ll try to fight, strengthened by its certainties. Its opposition with Mars will turn it into a warrior, ready to fight the battle through loyalty.

All or nothing, well almost

The first major aspect of this Full Moon is its opposition with Mars which shall trigger mood swings, crowds, with the compelling need to feel free through actions, unhappy remarks, which will be increasingly pressing. The second important aspect is its square with Pluto. Emotions will be intensified; they shall be dictated by the desire for clarity. One will be tired of power struggles, there will be a major will to shake hands and refuse fighting against one another.

An opening towards the future

There is a reason why it’s known as the hunter’s Moon, because it wants to make its most important desires come true. On the 20th of October 2021, it’ll form a sextile with Jupiter. This aspect may be half-hearted but will be promising in terms of hoping for free will. However, it won’t handle with kid gloves, when it’s about enforcing one’s rights through its opposition with Mars. Quarrels will make some cross swords, and others will lay down their arms. Not really inclined towards mawkishness, it’s message shall be: “one doesn’t make an omelet without breaking eggs”.

Venus in Sagittarius won’t feel so lonely in the quincunx with Uranus. By pointing its arrow towards a more promising future, it’ll shake up hearts, hopes, and will provide a larger and clearer vision of the future. The Mars/Jupiter trine in the Air sign, will hasten to secure agreements, professionally, materially and emotionally. Assistance and solidarity are values each one will want to use to support, bring relief and comfort one’s loved ones and neighbors.