Do you really know the effects of Mercury retrograde? 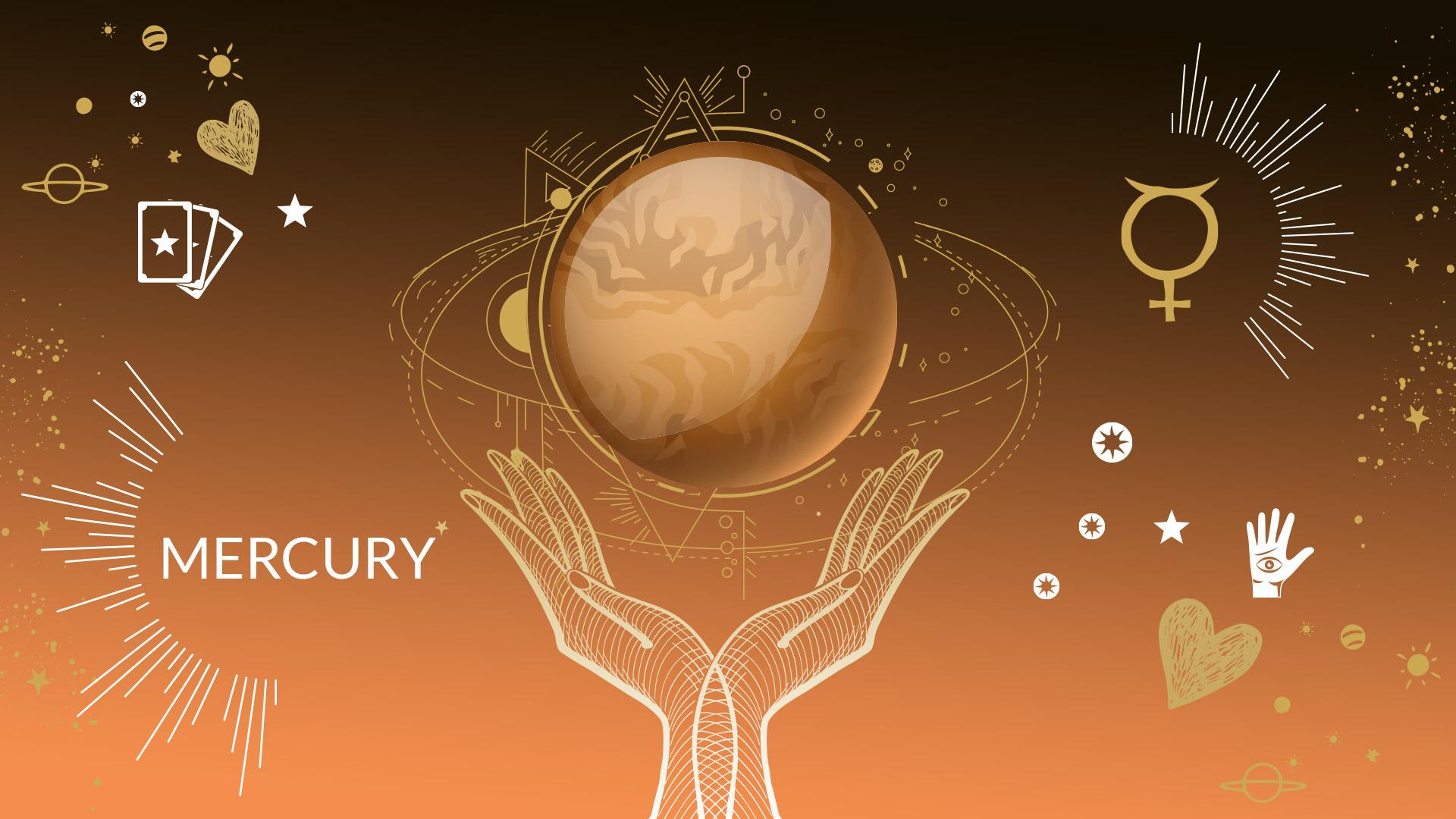 From May 11, 2022, Mercury will become retrograde, that is to say that it will seem to move backwards in the sky and no longer forward. This phenomenon is explained by a difference in speed between the star concerned and the Earth, which then overtakes it, giving the optical illusion that this star is moving backwards. It will become direct again on June 4, 2022.

During this retrograde, Mercury, in his sign of control of Gemini, could have the effect of making us more or less crazy. This is how we could suddenly find ourselves with multiple things to do, a host of people to contact, or even trips of all kinds that will not always seem essential. In the same way, we will tend to saturate our brain with thoughts that are as contradictory as they are confusing, which will alter our discernment. The mutable signs: Gemini, Virgo, Sagittarius and Pisces will be the most affected by this fact.

At the global level, we could see the same kind of confusion in the media, among men of letters, and trade and transport could be somewhat disrupted.

A return of optimism…

Good news, on May 20, Mercury will enter in sextile to Jupiter, itself in Aries since the 11th. This aspect will encourage us to make clear-cut decisions, even if this means taking some risks. The Jupiterian influence will transmit its optimism and faith in a providence, a star that guides our steps and protects us. However, be careful not to think too far ahead and not to lose the sense of reality.

… and obstacles to overcome

From the 23rd onwards, Mercury will return to the fixed sign of Taurus, which could have the effect of opposing a certain inertia to the ferment of ideas produced by Mercury. We will have the feeling that we are being blocked, that the people we are in contact with are too down to earth, too « slippery » to adhere to our ideas or to make things change. The financial issue could also be a significant obstacle. However, Mercury’s sextile to Mars in Pisces on the 24th and its trine to Pluto in Capricorn on the 25th will come to the rescue by encouraging us to nourish the most spiritual part of our being. We will feel more compassion and empathy towards others, especially those who are suffering or in misery. We will be more willing to come out of our shells to reach out to our fellow human beings, to communicate, to share and to break down social barriers. This will be particularly the case for Taurus and Capricorn natives who will be led to relativize the importance of money and social status in favor of the values of friendship and love. On the other hand, Pisceans will become more aware of the need to be anchored in reality and its demands in order to give consistency to their ideals.

Economic and social challenges to be met

On a global level, Mercury’s retrograde position in Taurus could cause a slowdown in international commercial and financial activities and consequently a general increase in prices. To counter this, the entire economic system will be more or less forced to change in depth. A better distribution of wealth will also be essential for the economy to continue to function. This is the meaning of the sextile of Mars and the trine of Pluto to Mercury. For the French chart, this configuration impacts the 2nd house (the country’s finances) where Mercury is ruler of the 3rd (commerce, transport) and 6th (the world of work) houses, as well as the 1st (the country itself, power) where Mars is found and the 11th (the government’s projects or proposals) where Pluto is ruler of the 8th (financial crises) house. It is therefore quite possible, at the end of May, that the government will propose measures to help the French in order to support their purchasing power and to maintain a certain accessibility of fuel, which is essential for many workers.