Disturbances of the Sun/Jupiter square 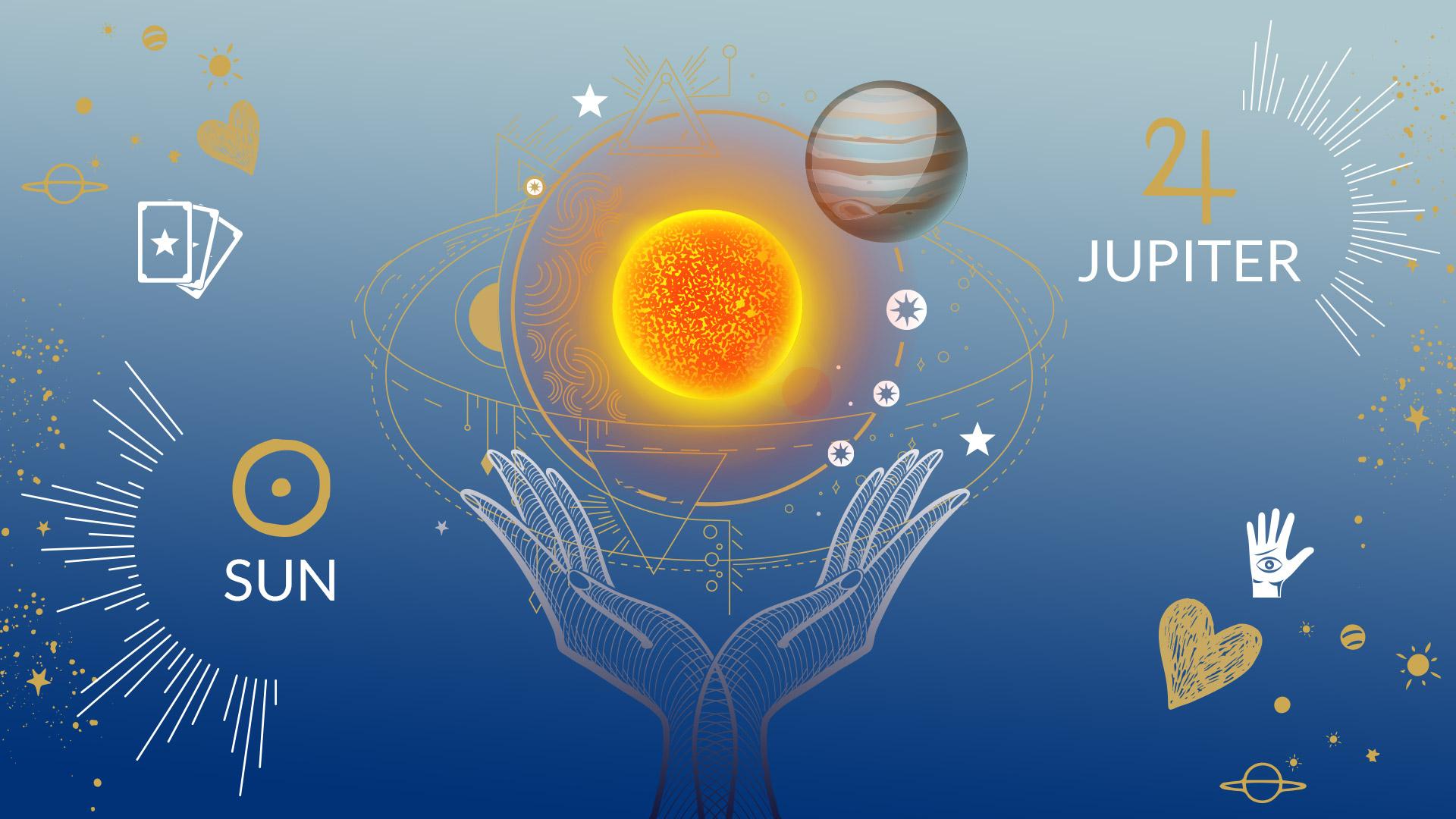 On the 15th of November 2021 at 9 pm CET, Sun will form a square with Jupiter. The influence of this aspect will be felt until the 18th.

Sun in astrology represents the principle of conscience and will. In Scorpio, it’ll encourage us to assert ourselves more with others and mostly carry on the path that we have chosen, towards and against all. Jupiter on the other hand, represents our ideal and our philosophy in life. In Aquarius and squared with Sun, it’ll encourage us to take crossroads, only follow marked out paths but experiment in our own way, even if it annoys our family or loved ones. This configuration will intensify our sense of freedom and one will make the most of pleasures in life without any restrictions or constraints, within us. As these two stars are in square, which is a disturbing aspect, we may get excessive, indulge in epicureanism, provocation but also be rebellious against the society and its rules. Luckily, Pluto in Capricorn which will be a favorable aspect with our two stars in square, will make it so that all this excitement remains within limits and socially acceptable.

The most exposed signs

Scorpio and Aquarius will certainly be the first nominated of this planetary configuration. Overwhelmed by a certain professional pressure, it might be tempting to send everything packing and look for freedom and do as you please, when you please, even if one has to deal with a significant drop in income. Will they go all the way with it? For Leo and Taurus, it’s mostly the emotional sector that will be impacted. Leos could endanger their relationship to experience thrills elsewhere due to love at first sight. While Taurus could see a drastic change in attitude within their loved one who will yearn for emancipation and freedom. The most possessive Taurians could feel jealousy and anxiety, most of the time it won’t be justified. Of all the signs, Capricorns who will know how to remain the most unconcerned.

In the world, this Sun-Jupiter square may both point out an emphasis in terms of power so that one speeds up certain change in the social and economic area, through technological innovations, but also indicate some difficulties in which there will be a growing desire for liberation by world decision-makers. As for the Fifth Republic, the Sun, master of house VI (work, health, public service) is in house VIII and Jupiter, ruler of house IX and X (the philosophy of power, government) is in XII (the trials of a nation). This could point out strong protests or strikes, possibly from health caregivers, but also employees from other sectors, in order to unite against the changes in society that the government tries to provide.