Connections of this Full Moon in Aquarius 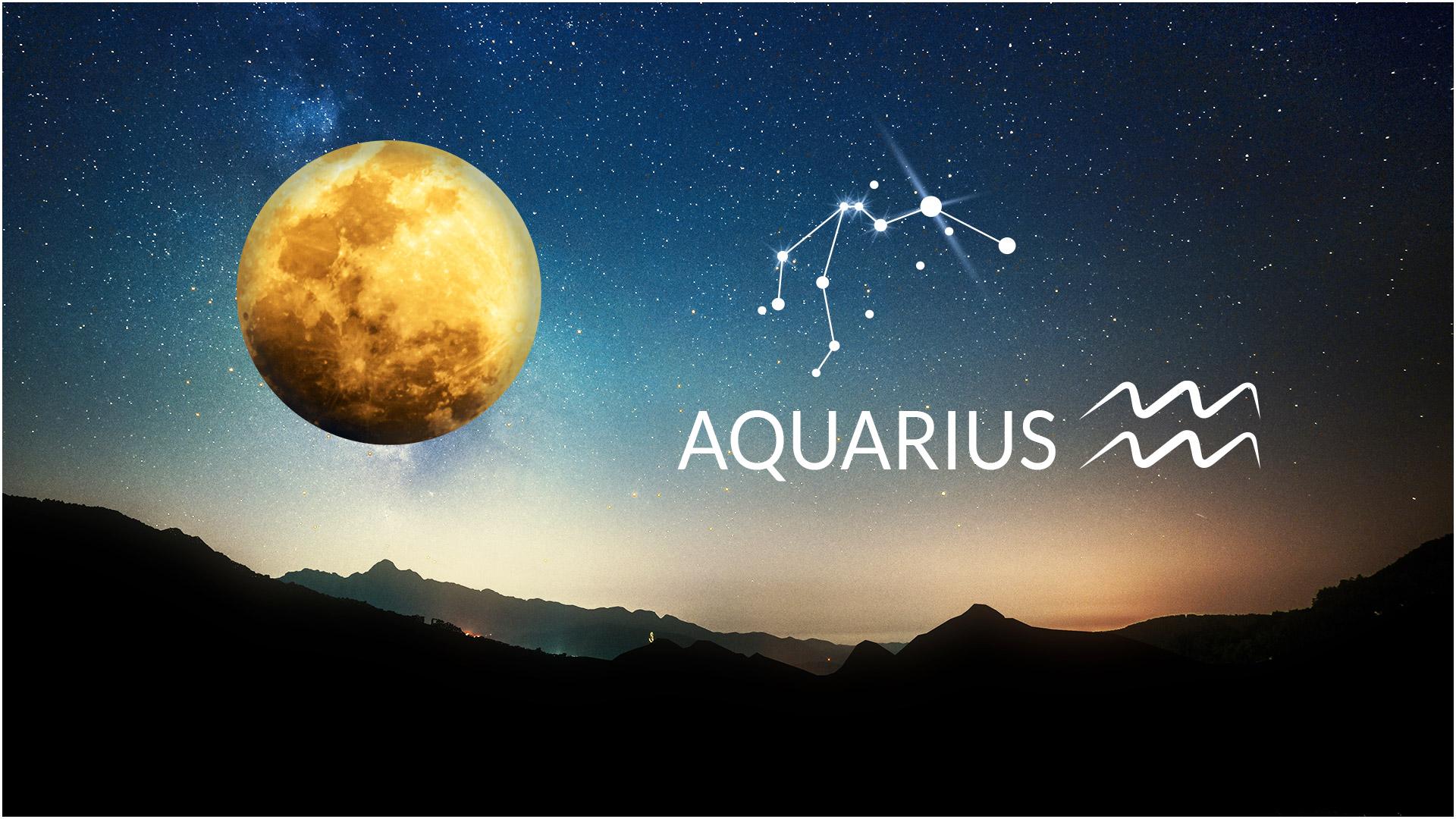 On the 22nd of August 2021 at 10:02 am Greenwich mean time, the Full Moon shall form at 29°34 in Aquarius. On the 24th of July, it’ll also place its energies in this sign. However, the sky’s color will be different, as Jupiter would have entered Aquarius. With Venus in Libra, Air shall dominate for a few hours. Social ties, friendships, the need to connect with others will be this Full Moon’s hallmark.

This Moon shall enter Aquarius on the 20th of August, forming a conjunction with Saturn. On the 21st, it’ll be squared with Uranus to end its race hand in hand, with Jupiter. Suffice to say that emotions will go through ups and downs, for a few days.

Breath of freedom concealed with worries

The desire to believe in free will, newfound freedom and the one of making the most of life shall prevail on this Full Moon day. However, there will be some latent fear and there could be a steep price to pay, whether it’s underpinned or the consequence of a disturbed imagination, which put down roots in the past during the difficult and complicated months, emotionally, psychologically, professionally, financially, or even emotionally speaking.

Full Moon in Aquarius is always a little complicated to explain, when it comes to affecting the everyday life, because if it wants to be free and independent from any constraints, it settles down in a fixed sign, and is rigid about its believes. If it wants to determine and refuse compromises as soon as the values of free will are questioned. Under this rather whimsical exterior, it talks more than it likes to take action. It doesn’t like to be shaken up in terms of its certainties, be they against the tide or not the majority. In short, it thinks and is indignant but can collapse by fighting a revolution from the couch, without actually taking action on the battlefield. As soon as it settles down, it’s in conjunction with Jupiter, which shall intensify contradictions between personal freedom and the one imposed by law, even if for the time being, the impression of taking action as one pleases, shall get the upper hand.

During this need to find meaning in one’s life, opening a mental and physical health space in one’s daily life, heal mental and body wounds, through the Mercury/Mars conjunction in Virgo. Venus is going to be super gentle in Libra to offer all its love to anyone who’ll be willing to welcome this. Its trine with Saturn will offer to love genuinely and in a long-lasting manner, through sincere promises, which will need to be materialized.