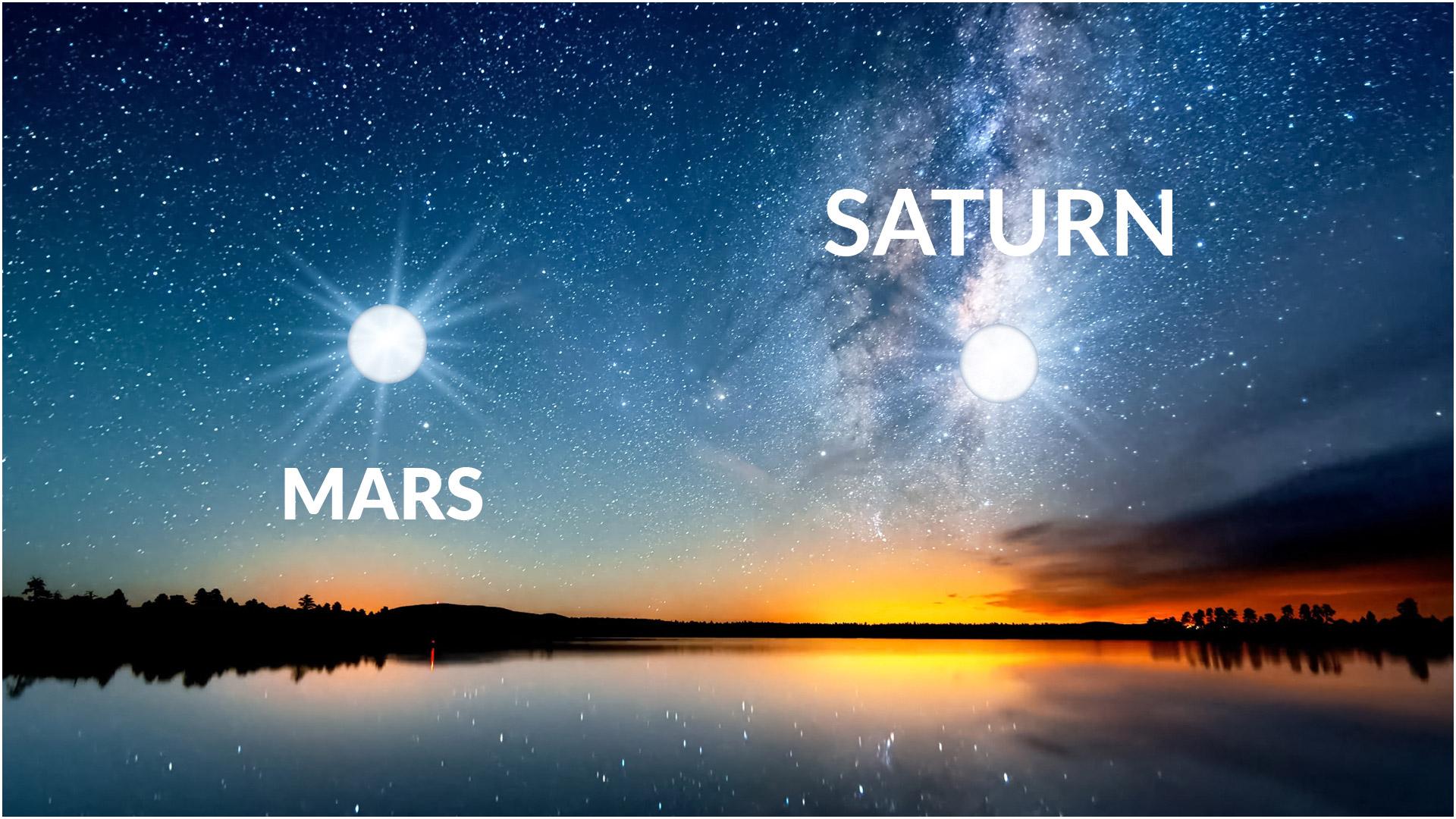 I make the most of life, therefore I am

On July 1, 2021, at 3:10 p.m. CET, Mars will be exactly opposed to Saturn. On shall begin to feel this influence June 25th onward until July 6th. Mars in Leo will intensifyfiery passion within us but also the thirst to live intensely. This could be expressed in thesector of love, with an intense need to experience a great romantic thrill, to love and to be loved through strength and passion.This same position of the red planet will encourage us to take advantage of everything that life has to offer. We will have an irresistible desire to have fun, party, exert ourselves physically completely freely. However, Saturn in Aquarius will be at the opposite degree. This planet represents rules, limitations, and discipline, which is imposed by the powers in place.

It can also represent a certain individualism, intensified through its position in Aquarius. We’ll be caught between two tension poles: on one hand, the desire to meet the other, have a social life and on the other, some withdrawal. This could trigger a certain trend within some people,cast a favorable light in the other person, which could flatter our narcissism, without actually making the effort to get to know this person and build a genuine and loving tie. We shall also notice that the two stars will be squared with Uranus in Taurus. This aspect will make us spend more than we should, to satisfy our search for the pleasant aspect. It’ll also encourage us to break out the established norms, leave behind the patterns of ancestral thinking, rigidity of traditions.

The fixed signs will be the most impacted by this opposition. Leos for example may seem cramped, restrained to show their entire potentialin a relationship which is too cerebral or work life that they perceive as monotonous. Aquarius will have a hard time putting up with life at home as they’ll feel oppressed. This is how they might literally explode and be on edge. There could be clashes with their respective partners. Taurus and Scorpio will have a hard time putting up with hierarchical authority at work. They’ll have the feeling of not being recognized for their true worth. They could indulge in a verbal clash with their employers.

Globally speaking, this Mars Saturn opposition could trigger a surge of stock-market speculations, for anything to do with the digital economy, Internet giants, represented by Aquarius here. In a certain way, it could alarm the international financial centers and trigger a disruption. It’s better not to buy or sell stocks during this period. Moreover, Saturn in Aquarius confirmsan increasing dominance of the artificial intelligence aspect, getting control over individuals and freedom, which will be directly confronted with an increased rebellion in terms of the conservative and traditional elements of the society but also with the artistic and festive world. This will mostly be the case in France, a country usually positioned under the sign of Leo, where Mars shall be present.