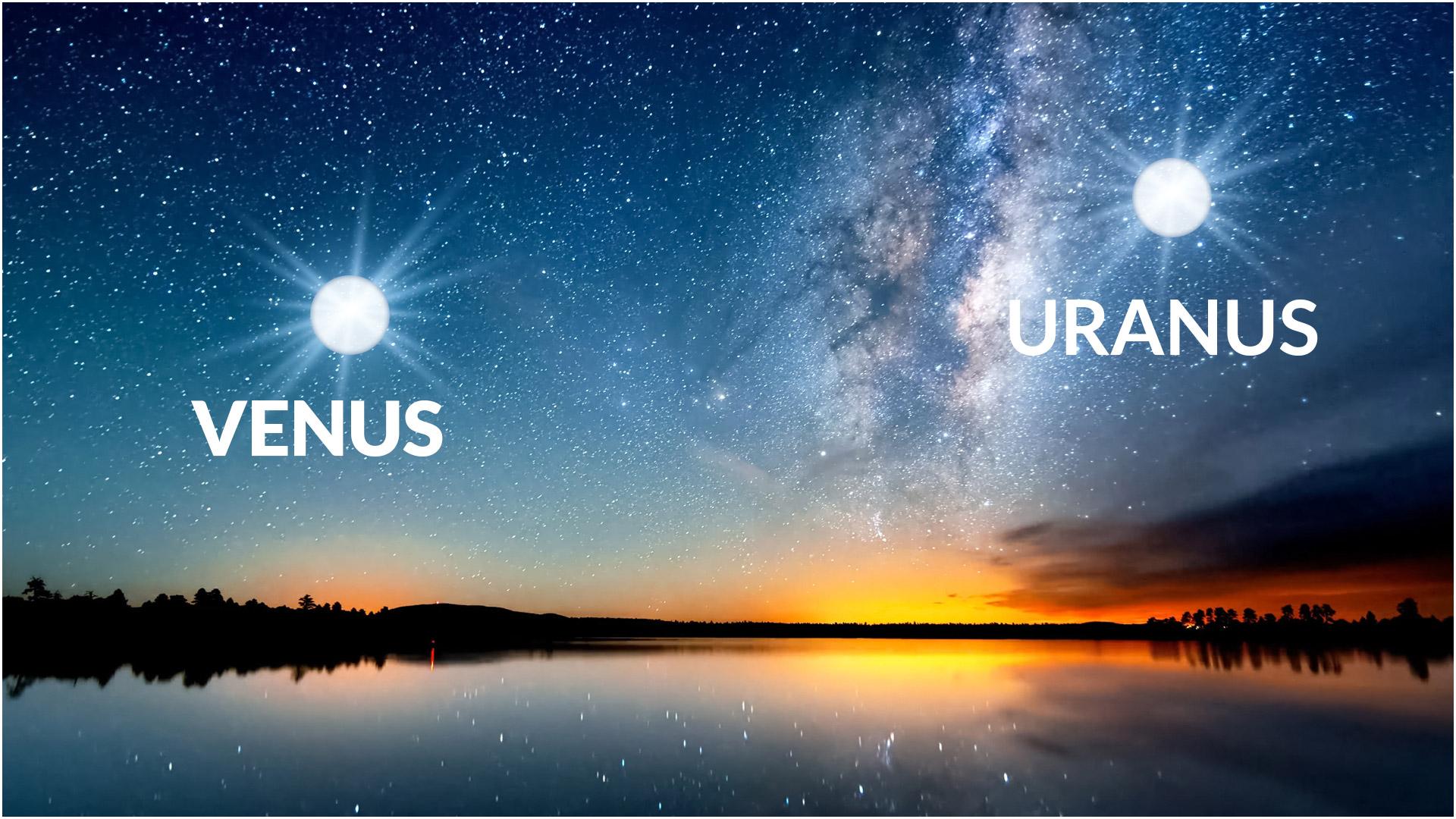 On the 23rd of September 2021 at 11:42 am, CET, Venus shall be opposed to Uranus. Influences of this aspect will be felt until the 25th of September. We have two plummeting stars, which welcome and as a consequence, whose energies shall be expressed in an anarchic manner.

Uranus represents the values of changes, progress, anti-conformism, while Taurus is a rather traditional and conservative sign. In the same regard, Venus is the planet of love, beauty, and harmony in the scandalous sign of Scorpio. This astral influence will be mostly felt in the romantic sector. Two opposed reactions are possible, depending on the natural trend. Some under the erotic influence of Scorpio and liberal Uranus, may feel like surpassing their taboos in sexuality, which requires to have a partner, who is open to new experiences. But for others on the contrary, this opposition could trigger jealous or even possessiveness, which may lead to fights within in the couple. Moreover, our social relations could be more conflictual than usual. Past friendships may end in the crash. Others on the contrary, could awaken a strong sense of liberty and trigger temptation, to make changes our lives, in a drastic manner.

This is no surprise, Taurus and Scorpio are going to have a hard time during this planetary context, mainly in their couple. Some relations which are already weakened will have a hard time not imploding through this opposition. The only solution is to be more attentive to your partner, his/her desires and mostly be trusting. For Leos and Aquarius, the professional life is going to be the most affected. You’ll be in the mood to contest all sorts of authority and do as you please. Careful, this could be a dangerous game and it’s not certain that you’re going to win. Earth signs: Virgo and Capricorn will keep their cool even more and won’t be impulsive.

In the world, this Venus-Uranus opposition could trigger issues in financial centers, in the agricultural and food sector. It’s possible that things explode, around the 23rd of September, there could be sexual scandals in the artistic realm, mainly in the musical sector. As for France, some agreements with other countries may not be easily applicable, as they’ll come across hostility from conservators and staunch sovereigntists.