Beware of this feeling of loneliness with Venus retrograde! 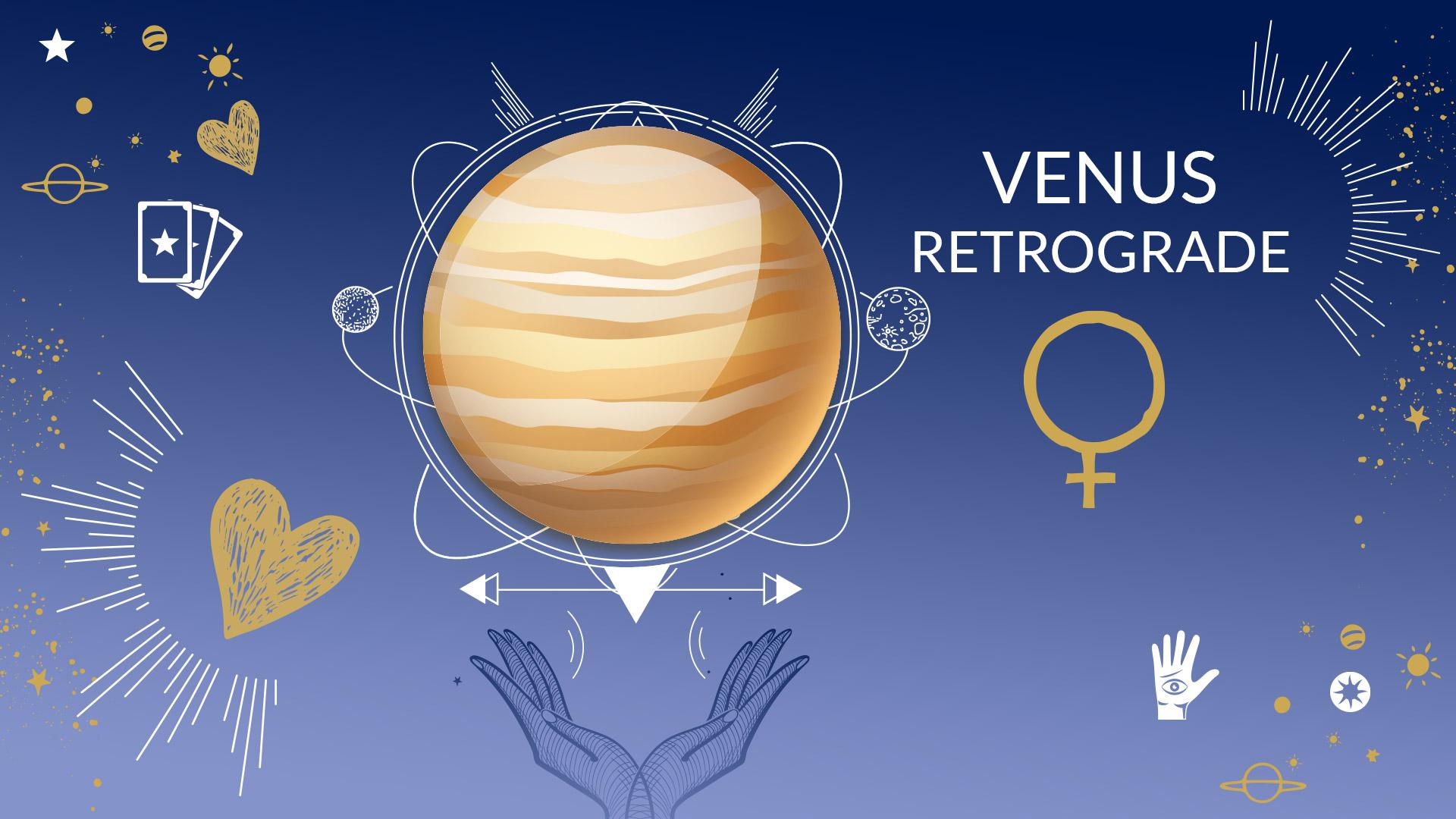 From December 20, 2021, Venus will become retrograde, it will seem to move backwards in the sky and no longer forward. This phenomenon is explained by a difference in speed between the star concerned and the Earth, which then overtakes it, giving the optical illusion that this star is moving backwards. It will become direct again on January 30, 2022.

Venus is the planet of love, but also of affects in general. Moving backwards in the sign of Capricorn, she could lead us to be more distrustful of others, to distance ourselves and to often prefer solitude to company that would not suit us or no longer. This is how we could be tempted to go back on love commitments, to give up a relationship.

During this retrograde, one planetary event could be more significant than the others: the Venus-Pluto conjunction that will occur on December 25. This is the second time in a month that this conjunction has the effect of setting the record straight in our romantic relationships. No more routine, habits and lukewarmness, we will need passion, intensity, even madness. This could challenge the very existence of even the most fragile couples. Fortunately, Venus in its retrograde course will be heading towards a conjunction to Mercury which will be exact on December 29. This will undoubtedly allow you to resume a serene and constructive dialogue where reason will regain its full rights. This could be a time of reconciliation after the storm.

Return to calm after the storm

On January 5, Venus will enter a beneficial sextile with Neptune in Pisces. This could have the effect of taking our feelings to a higher level. Neptune is the planet of compassion, of unconditional love. Under its influence, we will open up to a broader concept of love, going beyond the exclusive love between two people, and even family love. Values such as solidarity, sharing, tolerance between people will be put back in the forefront of our lives, as well as a certain quest for spirituality. Within the couple, this sextile will facilitate mutual understanding and will help us to leave our ego aside to listen to what the other has to say, to his desires, to what he feels. A few days later, on January 9, Venus will enter into conjunction with the Sun, which will rekindle the flame of powerful and sincere love in our couple after this recent period of doubts and troubles. There could even be talk of marriage or a new and beautiful encounter for singles, possibly with an older person.

Putting people back at the center of our concerns

In the world, Venus retrograde will evolve in a Capricornian environment where coldness and social distance are de rigueur in human relations. However, its second conjunction to Pluto will explode the conventions around December 25 to put the human being back at the center of the debate. The feminist cause and sexual minorities could return to the forefront of the news. With the next two conjunctions of Venus to Mercury and the Sun, as well as its sextile to Neptune, between December 29 and January 9, it is quite possible that there will be a global impulse to help the less favored populations, whether it is for developing countries, or even within the so-called developed states. We could also see the beginning of a recovery of the world economy. If we observe the retrograde of Venus in the 5th Republic, we can think that around December 25, a strong social discontent could erupt, even revolts that could lead to a greater consensus between the government and the population. Thus, social aid measures to help households in this end-of-year period could be taken. Similarly, some relaxation of sanitary regulations could take place.