Autumn Equinox 2022: what will change in our lives 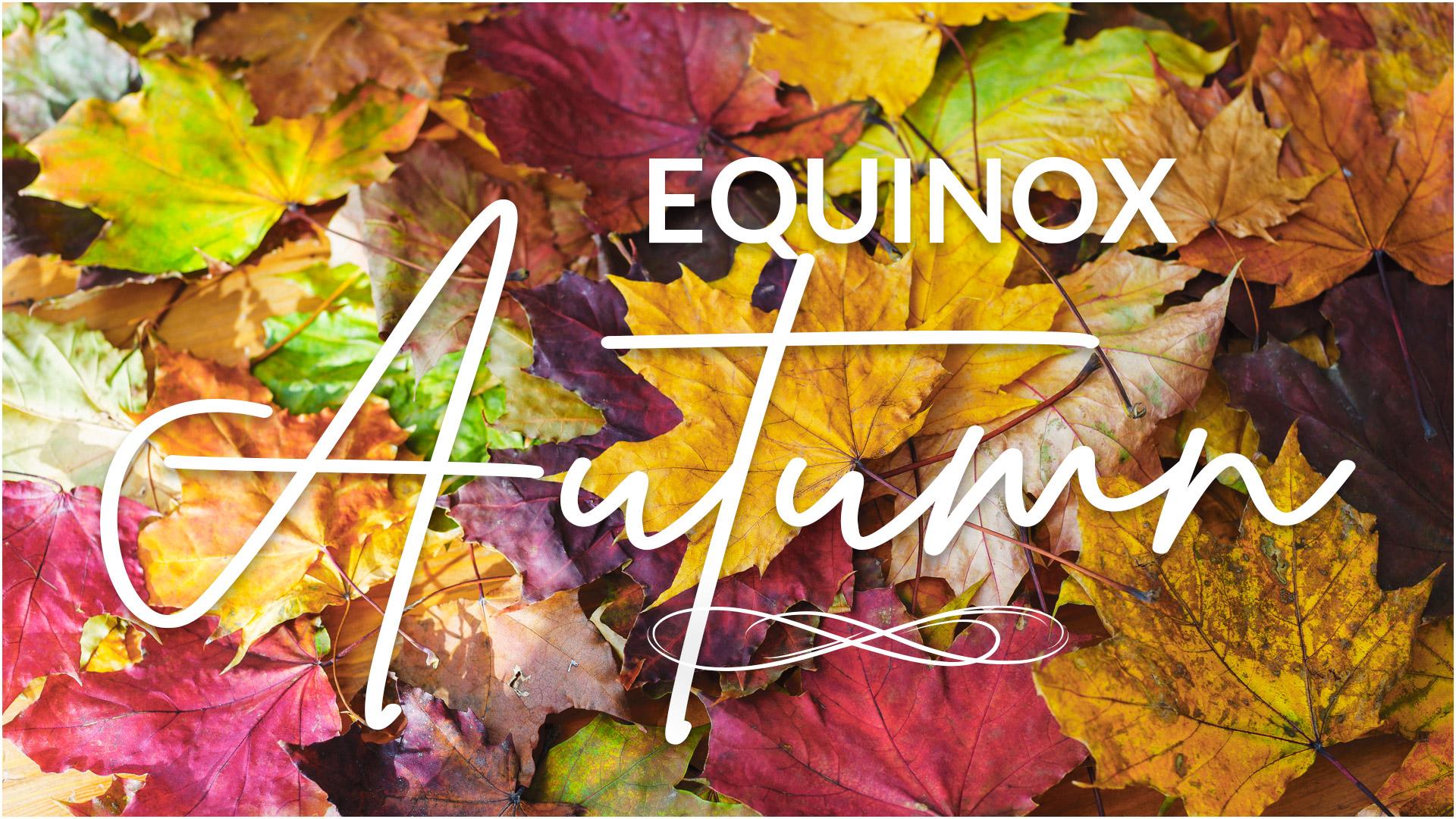 The autumnal equinox will take place this year, on September 23, 2022 at 03:05 a.m. sharp, Paris time. Equinox means equal nights, and indeed, on this day, as at the spring equinox, day and night are of equal length. After this date, the nights begin to be longer than the day. For the Celts, this was the entry into the dark season. Let’s see how the study of the chart for this moment sheds light on the trends to come until the end of June.

We can already see that the ascendant of this equinox theme is in Leo with the Moon in the 1st house indicating a strong need to enjoy life and its pleasures, to love, and to give free rein to your emotions. The Sun, which is of particular interest to us as ruler of the ascendant, is in Virgo, in conjunction with Mercury and gradually clearing the opposition to Neptune on September 16. After a period of confusion in our social and sentimental relationships, in our conceptions of the world, we will once again be in search of a certain balance. However, the opposition of the Sun to Jupiter on September 26, followed by that of Mercury on October 12 could have the effect of making us lose all sense of proportion. We will want everything right away and will tend to give in to our impulses and instincts. This can be translated in several ways: some will lack temperance in their words, which could hurt other people or bring problems with the hierarchy for example. For others, it will be their love life that will be impacted with a more pronounced tendency than usual to give in to the temptation of an extra-marital affair. Conflicts could also break out in some couples, especially for Librans and Aries natives. The Sun’s trine to Saturn as well as Venus’ trine on the 14th and Mercury’s trine on the 23rd will push us to seek our freedom and independence. Individualism will be particularly reinforced, especially for those born in Aquarius. At the same time, Mars, ruler of the midheaven in Gemini in the 11th house (projects) will also enter in trine to Saturn on September 2, favoring our professional projects, especially if they are innovative and related to new technologies, but beware of its square to Neptune on October 12, which could make us lack some discernment. This will especially concern the natives of mutable signs such as Gemini, Pisces, Virgo and Sagittarius.

Search for balance and peace

From the point of view of world astrology, this first period could be troubled by difficulties in maintaining peace in the world. The various oppositions to Jupiter mentioned above will make it take almost nothing to ignite the fuse for military conflicts, abroad, but in which France could find itself involved, especially during the first half of October. Tensions will subside around October 23 with Mercury trine Saturn, which could initiate the beginning of international agreements to guarantee peace. Economically, Mars in Gemini, in trine to Saturn on September 1, then to the Sun, Mercury and Venus in Libra, indicates that efforts will be made to regulate international trade and prices to contain the rampant inflation we have been experiencing for some time. However, the square to Neptune on October 12 could upset the situation due to an unforeseen event or simply the soaring price of hydrocarbons.

A second period will then open when the Sun, Mercury and Venus transit in Scorpio and oppose Uranus and square Saturn between November 7 and 11. This period will be very hectic emotionally, professionally and relationally. We will have a tendency to be irritable and to get out of hand at the drop of a hat. We will also find it very difficult to accept authority and constraints and anything that may restrict our freedom. Scorpios could, during this period, feel cramped in their relationship and will tend to seek escape. Taurus, on the other hand, will tend to take out their professional frustration on their spouse. Aquarians, of all the signs, will be the most likely to rebel against their hierarchy.

On a global level, this period from November 7 to 11 could be marked by strong social tensions, with Scorpio receiving the 4th house representing the people in reaction against the restrictions represented by Saturn in the face of economic turbulence represented by Uranus in Taurus. The government’s decisions in this area will be very strongly contested. Some common ground may eventually be found as a result of this, during the sextiles of the Sun, Mercury and Venus to Pluto in Capricorn between the 13th and 18th.

A certain economic recovery is possible as well as a relative return to a normal life and consumption pattern may follow when the Sun, Mercury and Venus enter Sagittarius in the 5th house, the house of pleasures in particular, and form a trine with Jupiter between November 16 and 21, then with Saturn between November 30 and December 18. We will then find a certain carefree spirit and a strong desire to enjoy the pleasures of life and the upcoming holiday season. Sagittarians and Aquarians will be particularly stimulated and eager to change the world. Finally, beware of the square that our three planets, as well as Mars, will form at the same time to Neptune, a planet bringing confusion and which could be indicative of intrigues and political manipulations of a worldwide scale simmering under this fragile lull.