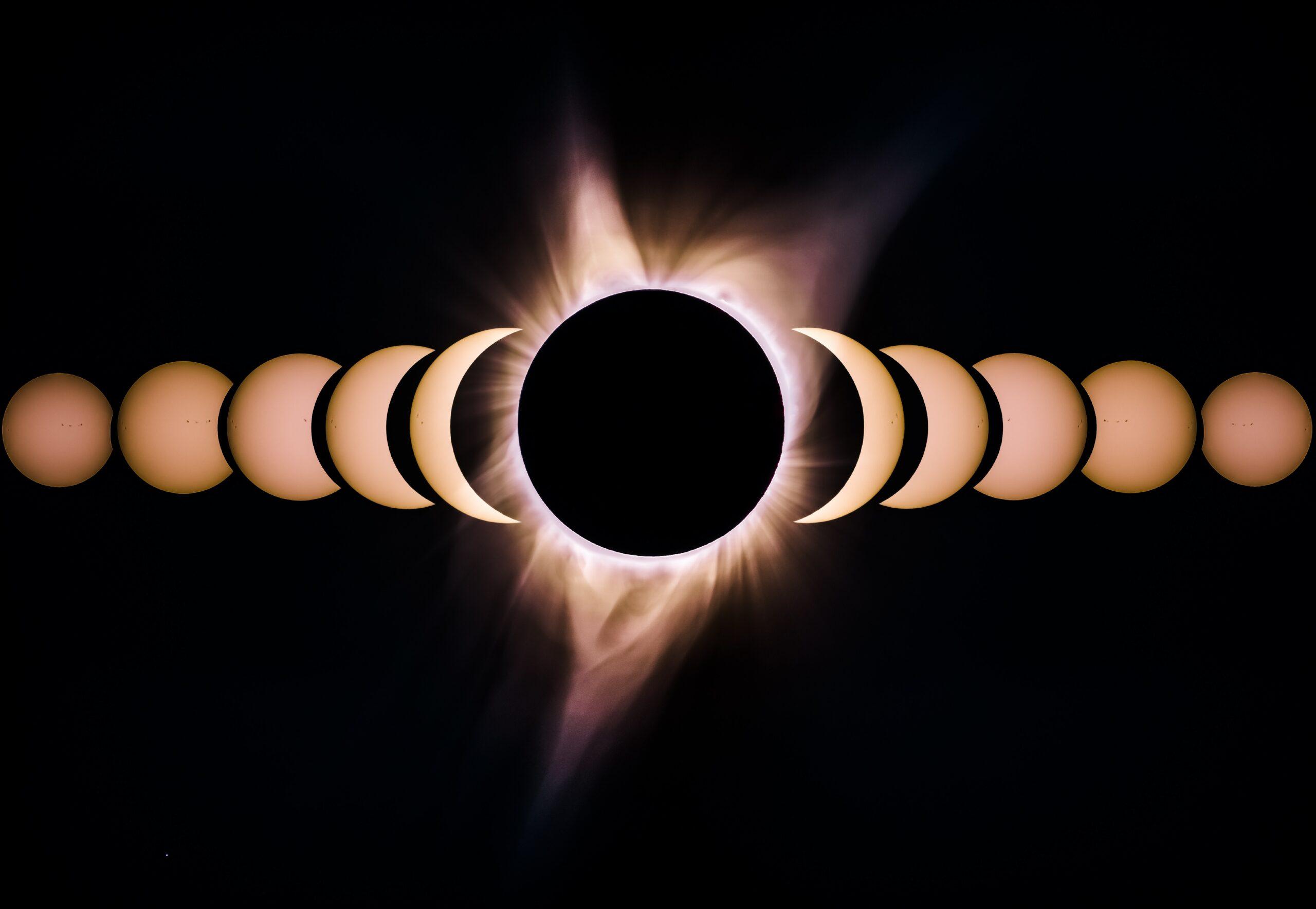 August is going to be a hectic time and it’s easy to understand why, with five planets going backwards. Plus, there are two eclipses to make things tougher; an Aquarius Lunar eclipse on the 7th and a Leo Solar eclipse on the 21st.

The Lunar eclipse reveals issues that need to be resolved while the Solar eclipse is more intense, urging us to be more creative in order to get out of blocked roads and dead ends. This Fire presence means there could be strong reactions of anger; violence and disasters are likely to occur at that time. We are well advised to keep calm and patient when facing feelings of powerlessness and desolation.

Mercury retrograde from August 13 onwards, and direct again on September 5, is a great opportunity to find out what you do not want anymore and how to get to where you plan to go. Mercury positioning itself at the same degree of the Solar eclipse on September 5, (28o Leo) will help us understand better what the eclipses had in store for us by then. Things will slowly get back on track, and flow freely again from September 19 onwards!

Mercury retrograde in Virgo: one of the signs it rules, this is a positive period for those of you who need to sort out their lives. A good time to re-organize their daily routine. Virgo rules health as well, so it’s a good time for adopting a new diet, for leaving bad habits and addictions behind.

Mercury rules Communication, Speaking, Listening, Writing, Publishing, Learning, Researching, Negotiating, Buying and Selling, Travels, Contracts, Leases, and Agreements. We can expect delays and problems related to those topics as the environment is unstable, changeable and unpredictable. It would be better to postpone a non-urgent surgical procedure but planning appointments for after September 6 is a good option. It is a good time for a vacation if you plan rolling back the years and going to places you already know.

Love and money are two areas of concern and frustration during this retrogradation, and things will surely change after Mercury goes direct. Virgo, an Earth sign, is very practical, it can inspire new thinking skills. Where there was a previous link or history, Mercury retrograde can correct the past, and repair damages. But it is still a time of careful action! It can also be a time of closure, of separation!

The first and last days of Mercury retrograde are the most powerful. It would be better to initiate projects one or two weeks after it moves in retrograde. People born under a Mercury retrograde aspect have a reflective nature but they can be shy and unsure of themselves in public situations. Problems in communication seem inevitable.

Saturn, Uranus, Neptune and Pluto are in retrograde as well; we can’t expect things to go on as before, we have to change or at least correct our trajectory. This will take time and energy too, it’s better to allow ourselves to stay on the fence for some time, before heading towards a new direction.

Saturn turns direct on August 25, (21o Sag), this too will bring some relief. And if the lesson has been learned, you will obtain the results you wished for, according to your previous plans and expectations.

It is a period of intellectual, emotional and spiritual breakthroughs,

make the most of it!